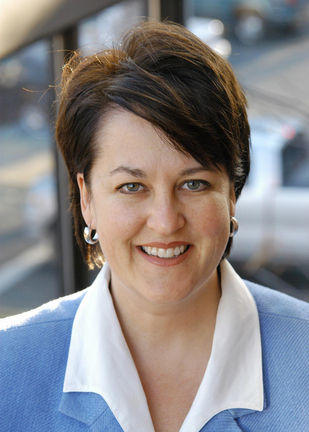 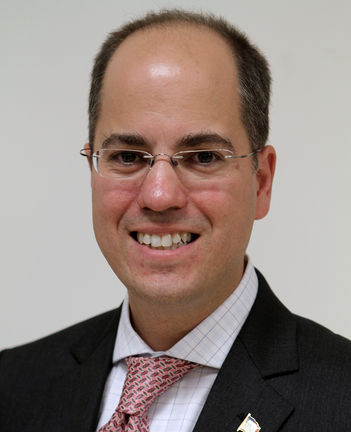 It started with an allegation over job performance.

"My opponent has a spotty attendance record," said Jason Panos, a land-use attorney from Peabody.

In a series of four interviews over the next 24 hours, the candidates for the obscure post of governor's councilor would fire a barrage of shots at one another over attendance records, questionable ethics, party loyalty and potential conflicts of interest.

Democrats Panos and incumbent Mary-Ellen Manning, a divorce and estate lawyer from Salem, are facing off in a Sept. 14 primary. The winner faces a clear path to victory with no Republican challenger.

It's a little-known political position that comes with perks. The state's eight part-time governor's councilors earn approximately $26,000 a year, meet at the Statehouse every Wednesday at noon, and mainly vote on the approval of judges.

"I won't take pay for a meeting I didn't show up to," Panos pledged in an interview Thursday morning. "I'll say this now — if I don't show up to a meeting, it's because I'm gravely ill or I'm dead."

Asked to respond later that afternoon, Manning insisted Panos was the one with the shoddy attendance record. He missed 80 percent of the Peabody Zoning Board of Appeals meetings, where he sits as an alternate member, between July 2009 and July 2010, she said.

"He had a fundraiser thrown for him by the spouse of a judge," Manning said. "I question the ethics of accepting those donations."

Vin Manzi, the husband of Judge Mary Manzi, organized a Panos campaign fundraiser at Salvatore's Restaurant in Lawrence earlier this year, she said.

Asked to respond Friday morning, Panos called it "much ado about nothing" and insisted he's never met Judge Manzi (who he said has already been approved by the council). Her husband is a Lawrence community activist who's campaigned for other local candidates, including Martha Coakley, Panos said.

"The bigger issue of conflict is a governor's councilor who is also an attorney in private practice who goes before the same judges he or she confirms," Panos said. "I don't see how you can do that."

Manning said the court makes arrangements to avoid a conflict of interest if she's assigned to a judge she previously approved as a governor's councilor.

Meanwhile, Panos argued he'll be a visible force in the district and suggested Manning was acting as if she already had the election wrapped up.

"I'm not going to be a governor's councilor who's been there for 10 years and takes people's votes for granted," Panos said.

"I'm not going to be a member of the Democratic Party who was once a registered Republican who continues to donate money to Republican officials and pawn myself off as a lifelong Democrat," Manning said.

Manning said Panos was a registered Republican in 2000 and has donated hundreds of dollars to state Sen. Bruce Tarr's campaigns.

"If you miss one of out of three meetings, which was the case last year, and one out of four meetings up until (this summer), that's very telling. ... Did she give back a third of her salary or a third of her benefits or the monetary equivalent last year?"

Manning was emphatic that Panos' attendance assertions were false. He may have been confusing absences with instances where she recused herself, she said, or perhaps did not take into consideration hearings that are held outside of meetings.

That prompted a criticism over arithmetic.

She characterized her attendance record as "very good."

Which is more than Panos can say about compliance with ethics laws, Manning alleged.

She accused Panos of neglecting to comply with a new state ethics guideline, requiring public officials (including alternate ZBA members) to complete a written quiz and acknowledge that they've received a copy of the new ethics law.

"That's a matter of record at City Hall," Manning said.

Panos said he wasn't aware of any violation.

"If there's something that needs to be rectified, I'll rectify it," he said. "I don't know where she's coming from. There's nothing questionable about my ethics."

Staff writer Chris Cassidy can be reached at ccassidy@salem news.com.