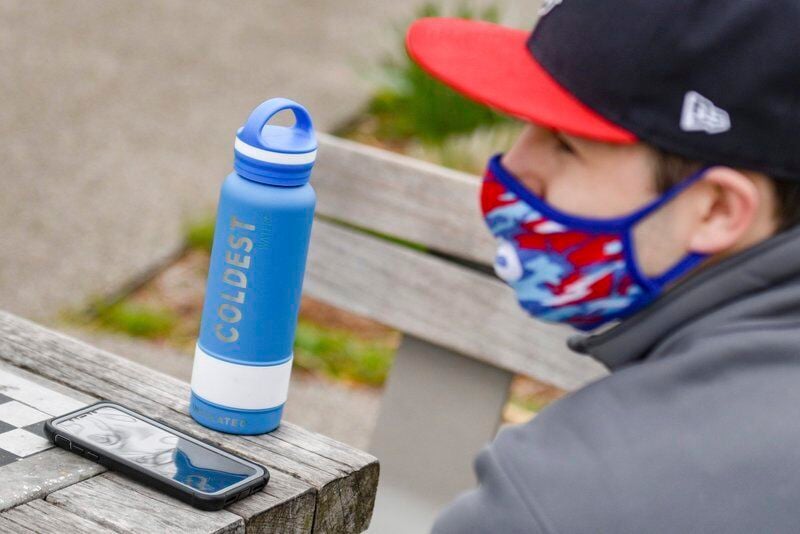 A bottle company called Coldest Water has reached out to Dalton DeLima for sponsored content as the Peabody-native has gone viral making TikTok videos about New England road rage and living in the North Shore. JAIME CAMPOS/Staff photo 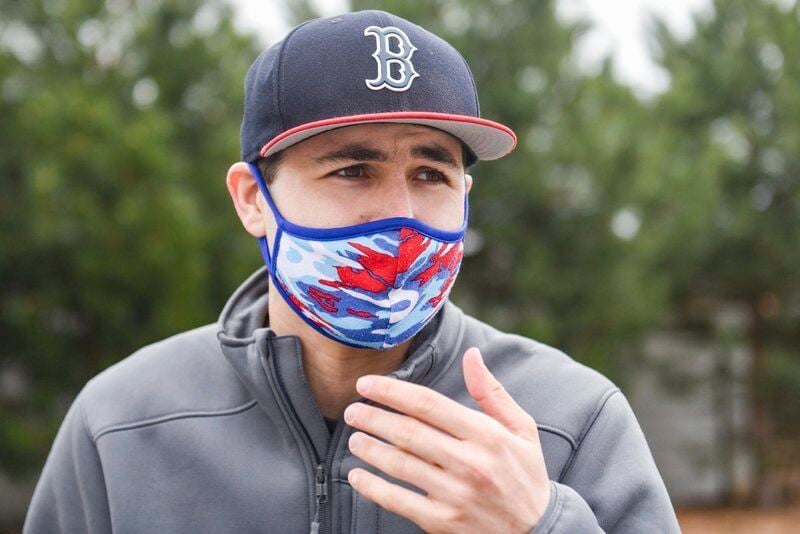 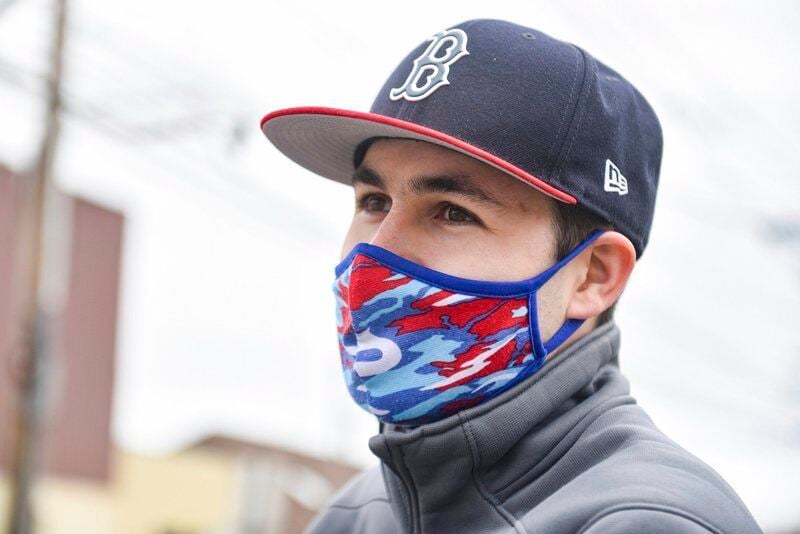 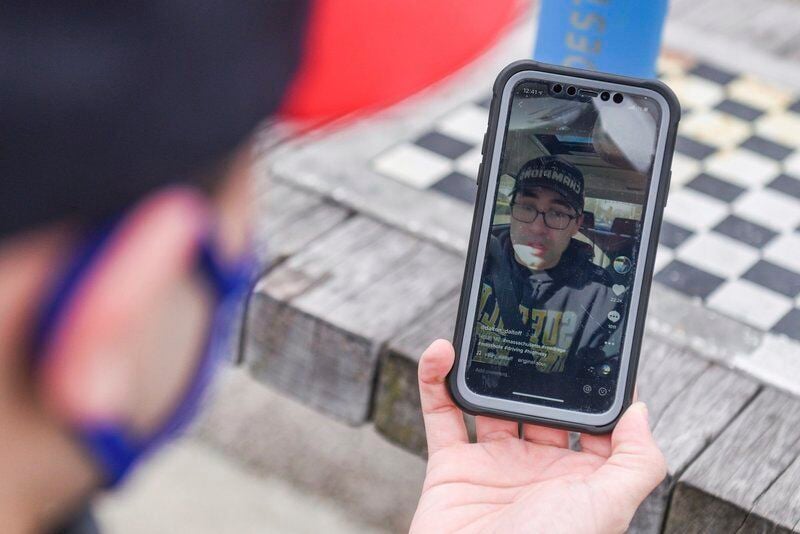 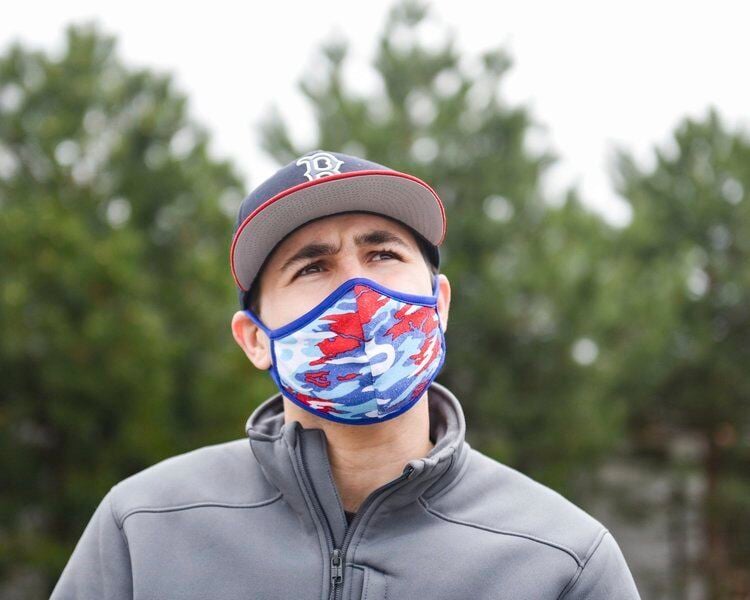 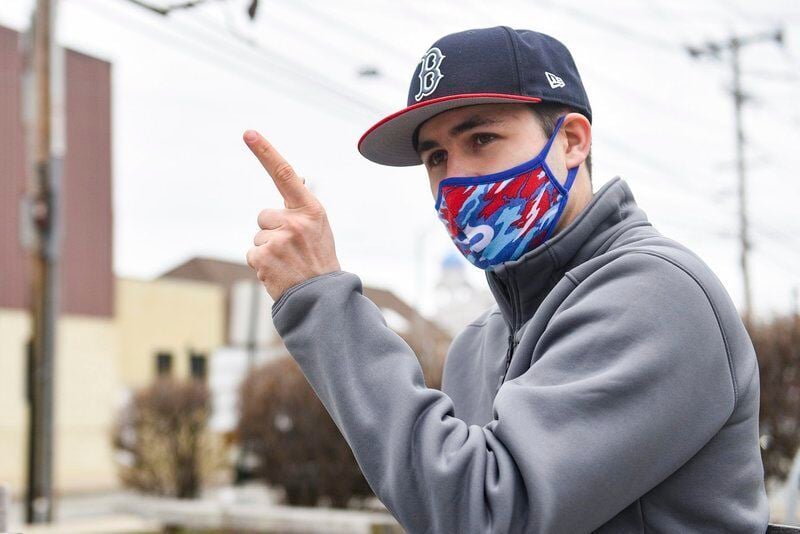 A bottle company called Coldest Water has reached out to Dalton DeLima for sponsored content as the Peabody-native has gone viral making TikTok videos about New England road rage and living in the North Shore. JAIME CAMPOS/Staff photo

PEABODY — Dalton DeLima was watching his friend’s baseball game in Jamaica Plain in August when he first went viral on TikTok.

At the time, DeLima, 26 and from Peabody, had been making TikTok videos for a few months. But up until that point, most of his videos only garnered a few hundred views and even fewer likes.

This one, depicting a drive over the Zakim Bridge in Boston to the tune of the Dropkick Murphys, was different.

“It was like ‘Whoa.’ I've never had anything blow up like that before,” DeLima said. “That was really cool, and that was the moment I was like, ‘This is gonna do some numbers.’”

Since that first viral video, DeLima has cultivated a TikTok following more than 67,000 strong, made sponsorship deals with big-name companies and perfected his online persona — "The perfect Masshole."

“North Shore Mass people are gonna know what I’m talking about,” DeLima said in a March video with more than 22,200 likes and nearly 140,000 views which depicts the on ramp from Lowell Street in Peabody to Route 128 Southbound. “People stop and look to see if there is oncoming traffic, and no! You don't have to do that. You know why? This lane! You have 750 to 1,000 feet to merge onto the highway!”

DeLima said he has a lot of fun screaming at the camera while filming his road rage, which he admits is slightly exaggerated.

“It is a little exaggerated obviously for the effect, but sometimes I'll get a little angry,” he said.

The response to DeLima’s driving videos has been so positive, he said, that he is collecting suggestions from friends and TikTok followers on which tricky intersections, annoying traffic circles and dangerous on ramps to make videos about in the future.

“I think part of it is the stereotype factor for people that are outside of New England who think, you know, Boston people, Massachusetts people don't know how to drive and they're just really angry people and stuff like that,” DeLima said about why he thinks the videos are so popular. “I think it fits the stereotype for that crowd. And then the people that actually live here, I think it's nice for them to see things that they hate, and have other people hate it as well.”

While DeLima’s profanity-laden road rage videos are his most popular, his videos joking about his Boston-Area accent, discussing various destinations worth visiting in the state and retelling scary Massachusetts stories have also been successful.

So successful, in fact, that various companies have reached out to DeLima about sponsorship opportunities. DeLima, who works locally as an EMT, said he’s been able to supplement his income with several hundred dollars from these sponsorship deals with companies like the Boston Red Sox, Bumble and The Coldest Water bottles.

DeLima said he only ever started making TikToks for fun and he never intended to profit off of his content, but now that he has built a following he plans to continue putting out content.

"I'm not like super dedicated to it at this very moment just because I want to get the semester done," DeLima, who studies film and media at Suffolk University, said. "And then once May hits, I'm going to start really hammering down on it and trying to focus. I have ideas obviously for places I want to go."

DeLima said he plans to film videos in Gloucester, Manchester, Peabody and several other locations this summer. He said he is looking forward to sharing his "message that Massachusetts is beautiful."