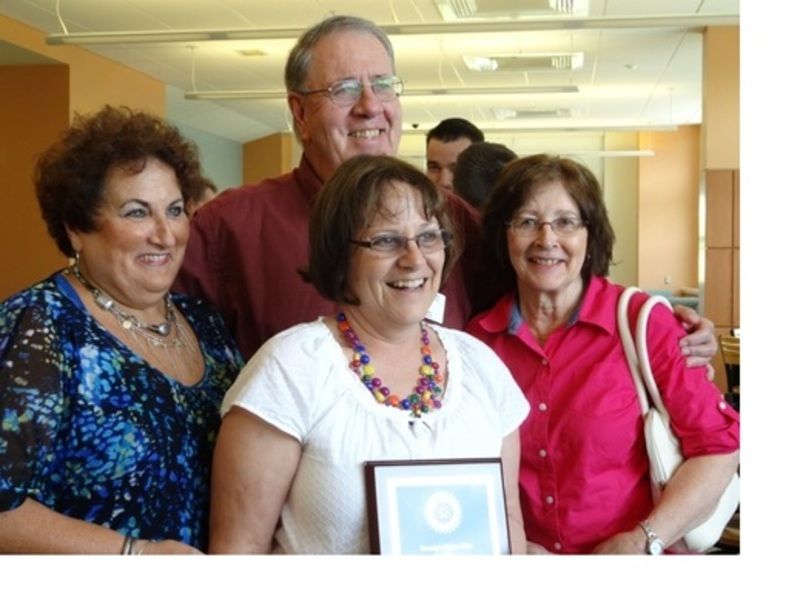 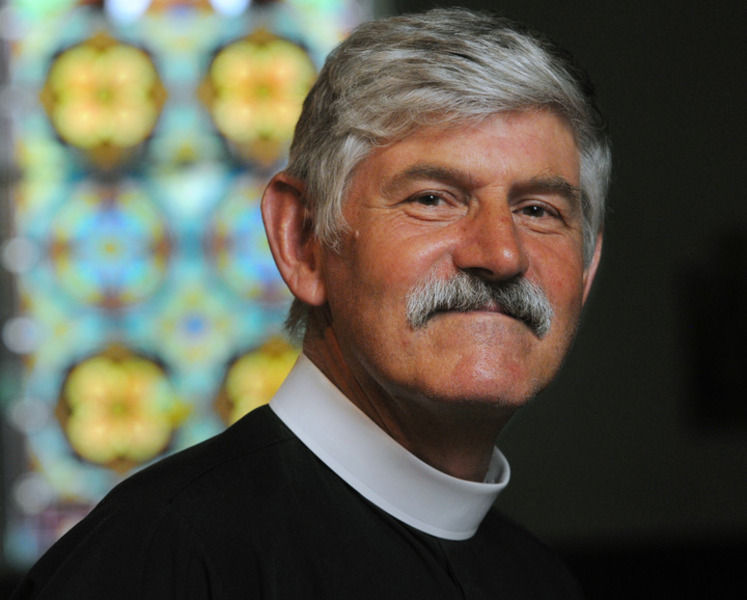 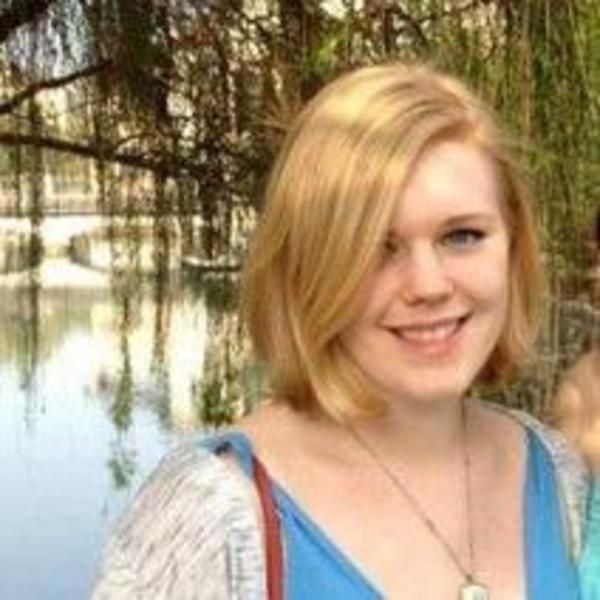 BEVERLY — The Rev. Jurgen Liias, a married Episcopalian priest who converted to Catholicism last year, has moved his congregation from Beverly to Stoneham.

In a ceremony at St. Mary Star of the Sea Church, Liias was ordained by Cardinal Sean O’Malley into a new U.S. ordinariate created by Pope Benedict XVI. The ordinariate is designed to allow Anglicans to become Catholic while retaining elements of their Anglican heritage.

Liias became pastor of St. Gregory the Great Catholic Church, which held its Masses at St. Margaret’s in Beverly Farms. The church moved to St. Patrick’s in Stoneham on July 1.

Liias called the relocation a “joyful move” that will “reintroduce our mission and house us as we broaden the horizon to carry out our ministries, particularly those of healing and outreach, within the Catholic Church.”

Return of the urns

Remember the case of the missing urns?

Days before their annual Memorial Day ceremony, Vittori-Rocci Post members discovered that two large flower urns had been stolen from in front of their post.

The culprit(s) haven’t been caught, but the story does have a happy ending. During the recent ceremony marking the opening of a new bus stop for veterans at the Vittori-Rocci, Beverly Rotary President Joseph Bubriski announced that the Rotary would donate $245 to replace the urns.

Giroux, who has been an educator for more than 40 years, received the honor in a ceremony in the Beverly High School library. Former Hannah School Principal and Beverly Rotary Club literacy chairperson Jackie Rapisardi introduced Giroux, calling her “a model of patience and kindness.”

Giroux received a $150 check for personal use, a charm bracelet, a plaque and $1,000 for her school to use for educational items.

Turtle Creek, the affordable apartment complex for fixed-income seniors on Essex Street, will celebrate its $3.8 million renovation with a ribbon-cutting ceremony on Wednesday.

Turtle Creek, which houses 120 seniors, was developed by the First Baptist Church 30 years ago and is now managed by Harborlight Community Partners.

Jessica Marlor of Beverly has been selected for an internship at the John F. Kennedy Center for the Performing Arts in Washington, D.C.

Marlor, the daughter of Richard and Lynne Marlor, is a music and religious studies major at Smith College. She’ll be working as an intern for the Washington National Opera.

The Princeton Review has called the Kennedy Center internship program one of the top 100 internships in the United States.

A victory on a racetrack in New Jersey last month turned out to be a touching tribute with Beverly connections.

When Val DiGenova won top dragster at the 45th annual Toyota NHRA Summer Nationals at Old Bridge Township Raceway Park, he dedicated the victory to his daughter, Valeria Napolitano, who died on May 15 at age 45 from breast cancer.

Napolitano grew up in Beverly and graduated from Beverly High School in 1983 before moving to New Jersey in 1991. Her sister, Natalie Gaudenzi, lives in Beverly. DiGenova lives in New Hampshire but still bowls in a league at Beverly Bowl O Mat.