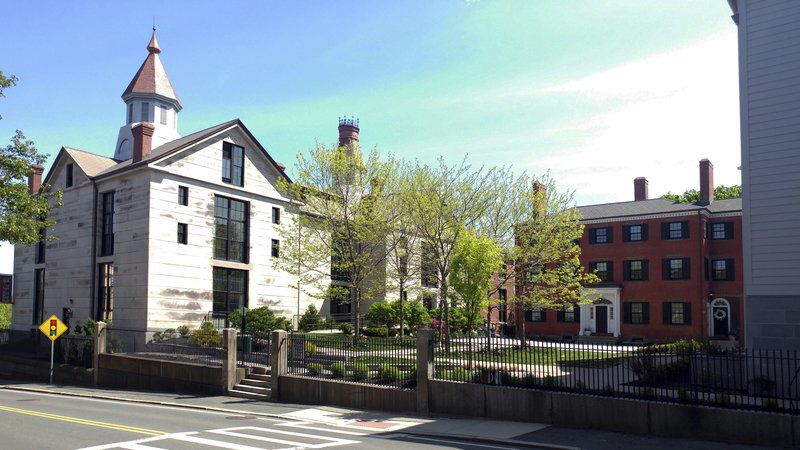 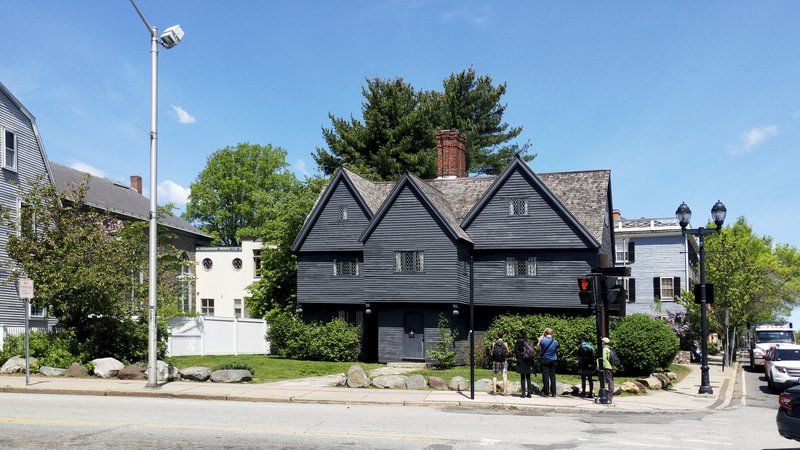 SALEM — In the 1940s, the city threatened to tear down the Salem Witch House in order to enlarge North Street.

A group of individuals helped raise more than $40,000 to move the house back about 35 feet from Essex Street. Soon, it was designated as a museum and now brings in over a quarter million dollars annually for the city.

This event launched a wave of preservation in Salem and led to the creation of Historic Salem, Inc.

Gearing up for its 75th anniversary celebration at the Hawthorne Hotel this Sunday, the nonprofit continues to preserve Salem’s historic houses, buildings and properties.

In recent years, the organization aided in the preservation work of the historic Salem Jail complex and worked to have the old Salem police station on Central Street converted to condominiums.

For the last 12 years, Emily Udy has served as Historic Salem’s preservation manager.

“Every house has a story,” Udy said, adding how people like feeling connected to the neighborhood. “Everyone who lived there contributed to Salem’s story.”

Udy said the nonprofit is also part of many urban renewal projects and educational initiatives. The House History and Plaque program, one of Historic Salem’s oldest efforts, helped create nearly 600 white plaques across the city, marking the name and date of each home or building.

“History is shaped by everyone in the city,” Udy added, saying how they equally commemorate famous names and ordinary homes. “If we invite people into our neighborhoods, it’s important they feel they belong here.”

Entering its 40th year, Historic Salem’s Christmas in Salem tours bring in more than 2,000 visitors over the course of three days and features different historic properties each year.

In many of Salem’s neighborhoods, the quality of life of those living or working there isn’t something that can be easily measured, Udy said.

“It’s something people can feel,” she noted.

As part of its mission, Udy said Historic Salem recently saved the Public Storage facility on Goodhue Street — which dates to the 1920s — from being painted in the brand's bright orange and purple colors. Through collaborative efforts, they worked to have the site visually tie in with the look of the city. The building was finished in brickwork instead.

“Preservation in Salem is not just one organization,” Udy added. Because of this collective effort, Historic Salem will honor more than 25 groups and individuals during the anniversary celebration — including the Salem Public Library, the Brookhouse Home, The House of Seven Gables and the North Shore Community Development Coalition.

Judy Kane, administrator of the home, said they’ve worked to maintain and preserve the original style of the red brick mansion, which was designed by architect Samuel McIntire in 1810.

“By keeping the home as it is, it allows us to keep our mission going,” Kane said.

Historic Salem’s 75th anniversary celebration at the Hawthorne Hotel is Sunday, June 2, at 6 p.m. Tickets are available at historicsalem.org.