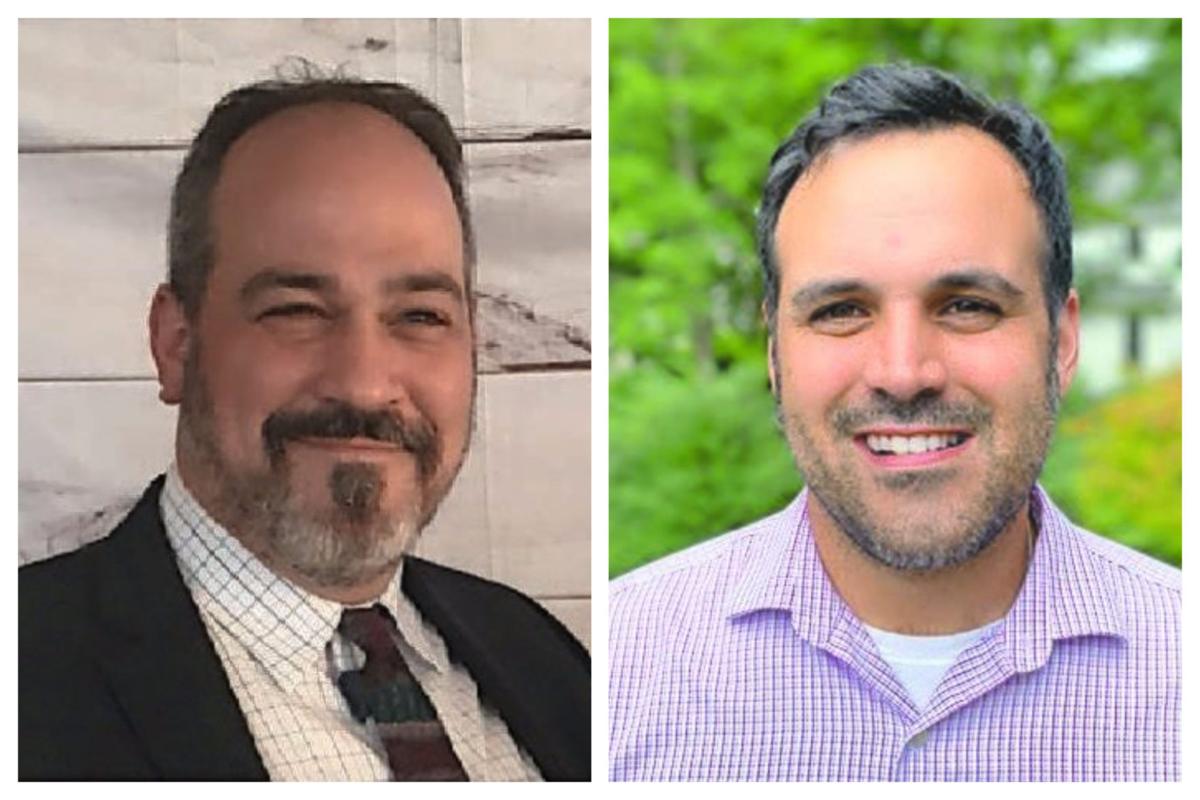 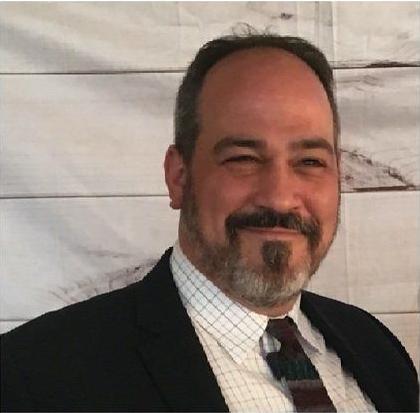 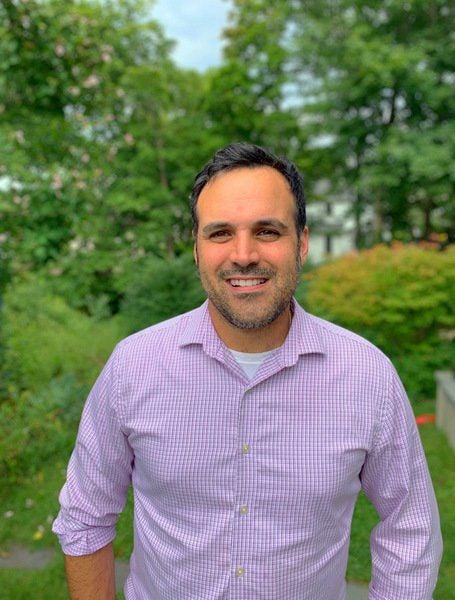 BEVERLY — When it comes to the Beverly School Committee this election season, Ward 4 is the only game in town.

Incumbent John Mullady is being challenged by Jeffrey Silva for the Ward 4 seat on the seven-member School Committee. The three other incumbents seeking re-election are unopposed, while vacated seats in two other wards will be filled by new candidates who are running unopposed. Mayor Mike Cahill is also a member of the committee by virtue of his position.

Mullady, a teacher at Manchester Essex Regional High School, is seeking his third two-year term on the board. Silva, the director of product development at a biotechnology company, is running for public office for the first time. Ward 4 includes the Cove and Montserrat neighborhoods.

"With Paul and Kris gone, I would see myself as one of the more experienced people on the committee," he said. "I've gone through superintendent evaluations, a couple of budget cycles, a round of negotiations. I think having been part of those before has given me the experience that would be useful."

Mullady said the School Committee needs to continue to address the needs of students who are falling behind in school, as well as the social-emotional needs of all students.

"I've been teaching 14 years now and I've seen my role change over the years," he said. "It's not just content. You're counselor, you're coach, you're pseudo-parent. It's giving them the tools so they can provide the best for our kids and knowing that they're going to be supported."

"That's what really hits people the most," Mullady said. "The cost of education across the state is going up and I think it's important to be able to explain to residents and other elected officials that this is why we need a bigger budget and this is why we're pushing for these types of programs."

Mullady said the School Committee and the city as a whole needs to have a "big conversation" about fees in the schools, including for sports, transportation and full-day kindergarten. Beverly is one of the few communities remaining in the Massachusetts that charges for full-day kindergarten.

"I see it as a tax on parents sending their kids to school," he said. "I don't think all fees are equal."

Silva said he decided to run for office because he has three children in the Beverly public schools and one that recently graduated from Beverly High. He has two sons at the high school and a daughter at the middle school.

"With several kids in the pipeline I'm really interested in helping out," he said.

Silva grew up in Beverly and graduated from Beverly High School in 1986. Neither of his parents graduated from high school, and he considered becoming a carpenter. But teachers convinced him to try college, and he ended up earning a Ph.D. in chemistry and biochemistry from Johns Hopkins University.

Silva said it's important that students be allowed to consider all potential career paths and not be directed exclusively toward college. He suggested making connections with carpenters and electricians to give students an opportunity to work with them in the summer.

"Not all careers require going to college and accumulating $200,000 in debt before you start earning money," he said. "There needs to be an effort to understand what kids want to do. Exposure to the different potential career paths is important."

Silva has mentored high school and college interns in his science career and called the work rewarding, but noted, "It also opened up my eyes to perhaps some deficiencies where kids need more help in preparing for the workforce." He noted that schools need to deal with the impact of students' constant use of their phones on learning in the classroom.

"Many of the interns that we've had recently, their cellphone is fused to their palm," he said. "Those kids that are just going to be able to put it away and not have it in their hands, that's going to set them above these other kids who can't let it go."

Silva said he would take a "conservative" approach when it comes to the school budget, with an emphasis on making programs more efficient.

"Having been brought up in a family that didn't have much money, we were able to stretch a dollar," he said. "To me the answer to a particular problem is not necessarily to throw money at it. It's easy to spend other people's money. That should not be the knee-jerk response."