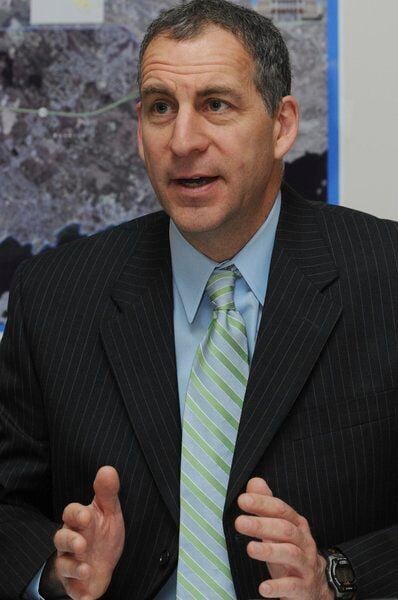 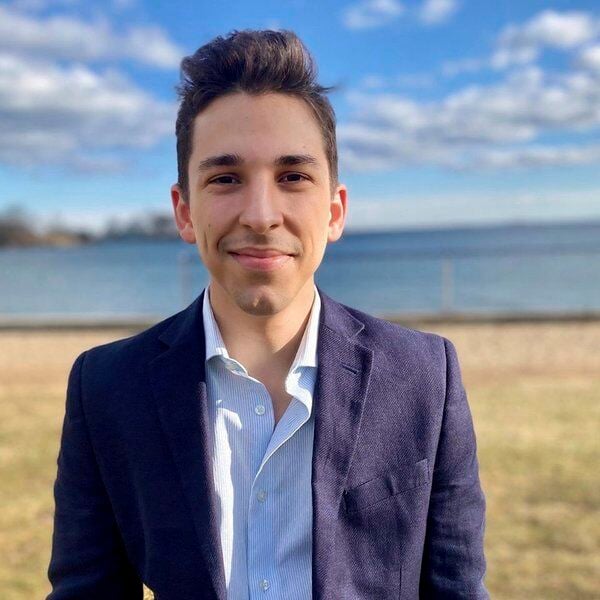 BEVERLY — State Rep. Jerry Parisella rolled to an easy win in the Democratic primary election for the 6th Essex District on Tuesday, according to unofficial results.

Parisella defeated Ricky Canavan-Wagner, a 29-year-old activist who was running for office for the first time. Parisella had garnered nearly 80% of the vote in four of the city’s six wards, according to early results.

Parisella said Tuesday night that he did not take the election for granted. He had volunteers at all six polling locations for 13 hours on Election Day and made multiple rounds himself.

“Even in these times when it’s hard to get out I tried to build goodwill with folks, whether by contacting them through social media or letters,” he said. “I’m glad I got the message out there and that people really appreciate that I’m trying to do my best for Beverly and want to do it for another two years.”

“It was really hard to figure out how it was going to work out with the early voting and folks concerned about COVID,” he added. “I really tried to run a positive campaign and talk about the things I’ve done for Beverly and want to continue to do. I think that message paid off.”

Parisella, who is seeking his sixth two-year term, will move on to face unenrolled candidate Euplio Marciano in the Nov. 3 final election.

Canavan-Wagner, who moved to Beverly three years ago, figured to have an uphill battle against the incumbent, a Beverly native with deep roots in the city. Parisella, a 57-year-old attorney and Army Reserves veteran, had won his last four elections with no less than 74% of the vote.

The challenger’s task was made even more difficult by the fact that he could not campaign door-to-door due to the coronavirus pandemic.

Canavan-Wagner, before the officials results were in, said Tuesday night that he appreciated the “incredible support” he received during the campaign.

“It’s been the honor of my life to be able to run and have people vote for me and trust me with the position,” he said.

Tuesday’s election was held under the new state law allowing all registered voters to vote by mail. Beverly received about 9,600 requests for mail-in ballots, and about 6,500 has been returned, City Clerk Lisa Kent said Tuesday afternoon.

Thomas Delaney, who was holding a campaign sign outside the McKeown Building polling site on Tuesday afternoon, said he voted for Parisella because he has “seen him in action” in the community. Delaney had worked as an intern for Parisella in the past.

“I know his family. They’re all good people,” Delaney said. “His military record shines. He listens to people and he’s responsive. You can just tell he cares a lot about the city of Beverly.”

During his campaign Parisella touted what he said is a record of bringing home state funding for Beverly — about $100 million over the last five years. “I’ve been able to deliver for Beverly,” he said.

Canavan-Wagner based his campaign on his support for single-payer health care, tuition-free college and rent control, among other issues. He volunteers as the legislative director of Wolf-PAC Massachusetts, an organization to get money out of politics. Canavan-Wagner had been working as a waiter but said he was currently unemployed due to the pandemic.

Robin Umbley, 54, said Tuesday outside the McKeown Building that she voted for Canavan-Wagner because he represented her values “a little bit better” than Parisella.

“Jerry is fine, but I just thought I would give the other guy a chance,” Umbley said. “I like Canavan-Wagner’s views on working people and the idea that he campaigns to get money out of politics.”

Parisella has beaten Marciano, a U.S. Army veteran, in two previous elections, but the incumbent said he will not assume anything when it comes to the November final.

“It’s sort of like what Bill Belichick says: It’s on to November,” Parisella said. “The job’s not done yet. I got a lot of comments from people saying, ‘Jerry, it’s good to see you out here and you’re not taking anything for granted.’ I have to. My job depends on it.”