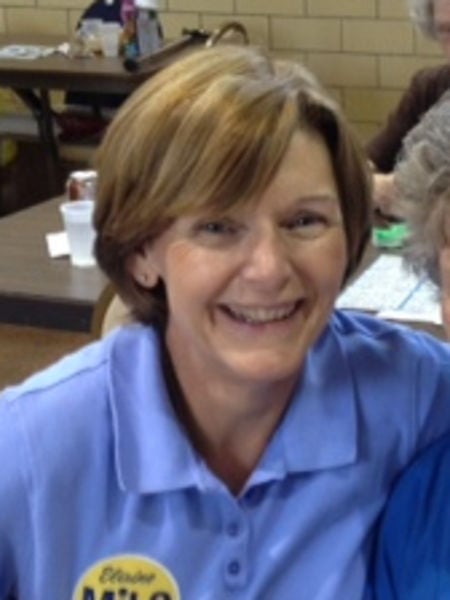 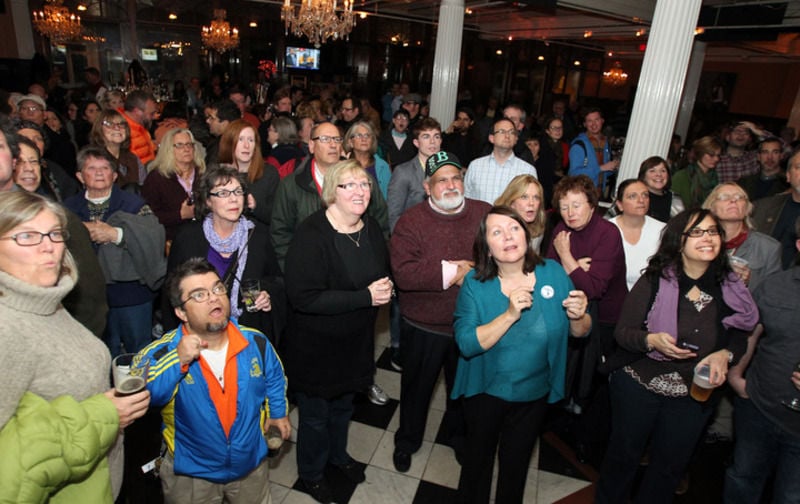 SALEM — The winds of change blew across the City Council last night.

“It’s overwhelming,” said Gerard, as results were announced last night. “It’s overpowering and exciting and amazing. I’m so honored to have this opportunity.”

In Ward 2, Famico was Sosnowski’s first challenger in a decade. Seeking a sixth term, Sosnowski had raised more money than any other city council or school committee candidate this fall.

In the at-large race, newcomer Elaine Milo topped the ticket, followed by incumbents Tom Furey, Arthur Sargent and Bill Legault, who was appointed to a City Council vacancy in January. Both Furey and Sargent have been on the council for more than a decade.

“There’s a whole lot of emotion going on,” she said last night after the polls closed. “I’m elated, humbled and honored by the confidence voters have put in me. ... Salem has a really bright future, and I’m really excited to see what we can accomplish together. I’m just so thankful.”

Ward 4 councilor and Council President Jerry Ryan ran for an at-large seat but did not win one of the four spots. Former School Committee member Norene Gachignard also fell short in the at-large race, as did perennial candidate Ken Sawicki.

“With many thanks to all my supporters and congratulations to all the winners, it is a good night for Salem,” Gachignard wrote.

Legault said he circled the city five times yesterday, holding signs and chatting with people in each ward. He’s happy to have two more years on the council, he said.

“I was surprised by the magnitude of the Ward 2 results,” Legault said. “... What we saw today was that transition really taking hold — new residents, younger residents asserting themselves. ... This is a new city, and we have to find new directions.”

Eppley said he knocked on every door in Ward 4 three times over the course of the campaign.

“I’m just really humbled and thankful to live in such a great city like Salem and, most importantly, to live in a great neighborhood like Ward 4,” Eppley said last night.

Eppley, a lawyer, ran unsuccessfully for Governor’s Council last year and was recently appointed to Salem’s Zoning Board of Appeals.

Both Eppley and O’Brien, a recent SSU grad and former intern for Mayor Kim Driscoll, were making their first run for City Council.

O’Brien, Ryan and Prevey could not be reached for comment last night before The Salem News’ deadline.

“This night shows that, overall, people of Salem are pretty happy with the direction we’re going and they want to see a city council that will collaborate ...,” said Turiel last night.

In the at-large race, Milo was the top fundraiser, followed by Ryan, according to campaign finance reports.

With the election of Famico, Gerard and Milo, the Salem City Council will no longer be an all-male board.

All candidates will be sworn in and take office in January.