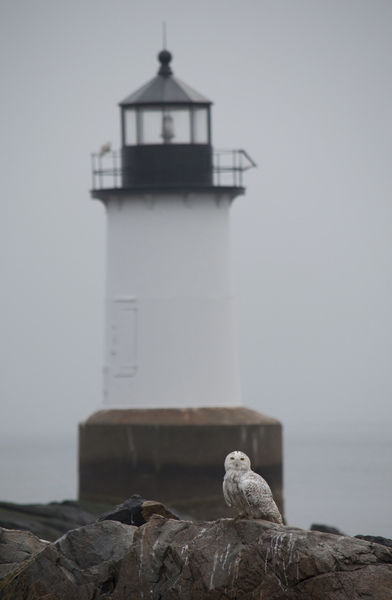 A snowy owl at Winter Island. 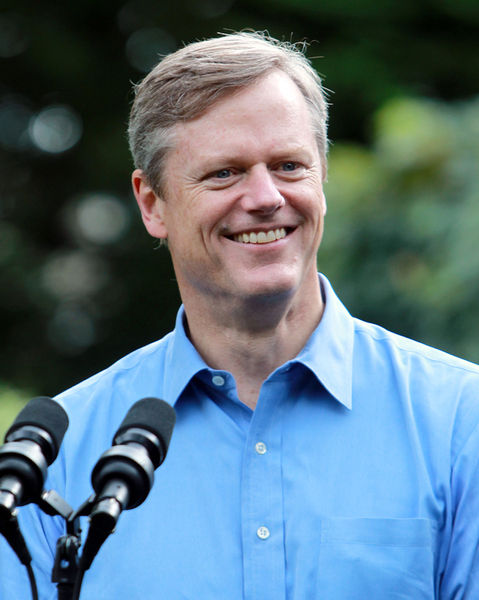 A snowy owl at Winter Island.

SALEM — If this is spring, it must be time to clean.

And that’s what volunteers will be doing tomorrow and Sunday at Fort Lee, the long-neglected and overgrown historic site along Fort Avenue.

This is a great project at an important place that is virtually unseen and unknown.

The star-shaped mound of earth was used as a fort during the American Revolution. There were cannons here — or so we are told — at one time. For years, Historic Salem Inc., has listed this wooded area as one of the city’s most endangered resources.

They are looking for volunteers for the cleanup, which starts at 9 a.m. both days. Wear heavy clothing and gloves.

The whole enterprise is being spearheaded by Dominic Serino for his Eagle Scout project.

There are few stories sadder than the one about 15-year-old Justina Pelletier, the Connecticut girl who, after a long and highly publicized legal battle, has just been turned over to the custody of the Massachusetts Department of Children and Families.

We mention the case only because her family is now being represented by Phil Moran, a Salem lawyer.

Brother’s Deli is stepping out on the town. The Derby Street restaurant will soon be serving beer and wine after getting the OK this week from the Licensing Board.

Thai Place, a fixture inside Museum Place Mall, informed the board of its plans to have outdoor seating.

A&B Burgers may be new in town, but they are certainly trying to be good citizens.

The restaurant, inside the old Salem Jail, is holding a children’s concert April 13 in honor of the two Boston firefighters killed in the 9-alarm fire Wednesday on Beacon Street.

Although the concert is free, they plan to raise funds for the families. They also plan to invite Salem firefighters to attend.

“We feel that with (Wednesday’s) tragic events in Boston, it’s important for parents and kids to open a dialogue about true heroism and those who act so selflessly to keep us safe,” co-owner Amy Butler said in an email.

“We will be collecting monetary donations for the families of Lt. Ed Walsh and firefighter Michael Kennedy and asking that the kids make thank-you cards for us to send to the men and women of the firehouse who fought so bravely...”

Charlie Baker, the Republican candidate for governor, has been touring the state talking to regular folks and business owners.

This morning, he stopped at Finz on Pickering Wharf, to sit down with restaurant owner George Carey and other local businessmen to talk about health care and other issues.

“Good to see a Republican in Salem,” Carey joked. “A rare sighting.”

After last week’s Zoning Board of Appeals hearing, at which chickens were officially declared family pets, a wise guy asked if a cow would be considered a pet if he gave it a name and stuck it in his backyard.

Or, for that matter, a goat, pig, donkey, giraffe or camel.

“Resurrection,” a musical cantata about St. Peter, the leader of the early Christian church, will be performed Saturday, April 5, at 7:30 p.m. at St. Thomas the Apostle.

It is the only performance in this area by the St. Patrick’s Family Players, which features 100 performers of all ages.

Here’s the best part — it’s free and open to all. (Lots of parking behind the church).

We run this news even though the Archdiocese of Boston now lists St. Thomas as a Peabody church. But the city line runs right through the property, and it probably has more Salem parishioners than anywhere else.

It’s hard to resist sharing a photo of snowy owls, those beautiful birds that have appeared on the North Shore this winter in large numbers.

Thanks to reader Sarah Rydgren for sharing this photo taken a few days ago on Winter Island.

Salem Parks and Recreation will hold its annual youth chess tournament Saturday at 9 a.m. at the Winter Island function hall. It’s for kids in grades K-5.

Not to be outdone, the Salem Witch Trials Cribbage Tournament will be held tomorrow from 1 to 3 p.m. at Winter Island. This competition is for all ages.

You can register online at www.salemrec.com.

Tom Dalton can be reached at tdalton@salemnews.com.