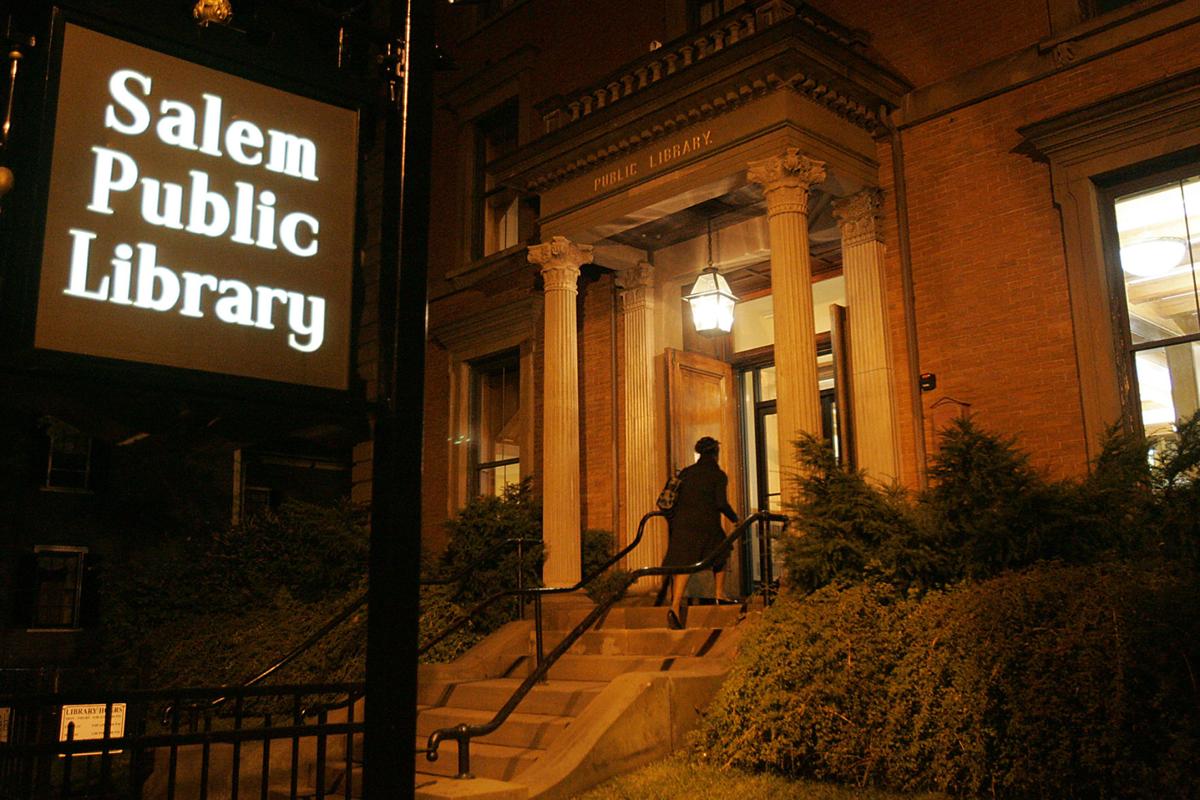 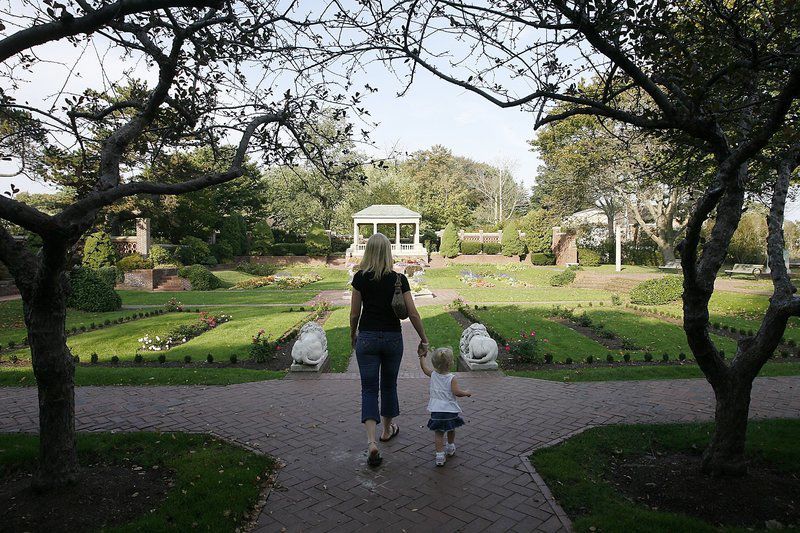 Visitors enjoy a stroll in the Rose Garden at Lynch Park in Beverly. Improvements to the park's carriage house are slated to get $50,000 in funding in the new state budget.

Visitors enjoy a stroll in the Rose Garden at Lynch Park in Beverly. Improvements to the park's carriage house are slated to get $50,000 in funding in the new state budget.

North Shore cities and towns stand to gain considerable funds for some key projects in the new state budget — everything from repairs to the Salem Public Library to a new fishing platform at Endicott Park in Danvers.

State lawmakers had tucked millions of dollars in local earmarks into their version of the budget, which they finally passed on to Gov. Charlie Baker earlier this month. But Baker vetoed about $49 million in spending, including many of those local projects, when he signed the budget last Thursday.

Lawmakers pledged to overturn the vetoes, and have now restored nearly all of that funding.

Sen. Joan Lovely, D-Salem, informed her constituents Monday afternoon that the Senate had restored funding for a variety of local projects, including $200,000 for design work on a new Beverly police station; $150,000 for inside repairs to the Salem Public Library; $100,000 for a new handicapped fishing platform at Endicott Park in Danvers; $75,000 for construction of an elevator at Topsfield Town Hall; and $50,000 for repairs to the historic Carriage House at Lynch Park in Beverly.

There was also $100,000 each for public safety improvements in Ipswich and Hamilton. Ipswich is looking at building a new public safety building. The Senate also restored $45,000 for maintenance and repair of Goldthwait Marsh in Marblehead.

Lawmakers had until midnight Tuesday, when their formal session ended, to restore the funding. On Monday afternoon, Rep. Tom Walsh, D-Peabody, said they were making good progress toward that goal. Both the House and Senate have to agree on overturning the budget vetoes, just as they did in conference committee on the original budget.

"I think there's going to be a lot of roll calls between now and then," he said.

One of Walsh's budget amendments — $100,000 for Peabody's kindergarten program — was not vetoed by Baker. The money is aimed at maintaining or reducing class sizes.

The governor also hadn't vetoed $50,000 slated for a museum shop and gallery for the Punto Urban Art Museum in Salem's Point neighborhood, $100,000 for renovations to Salem's VFW building on Derby Street, $20,000 toward creating a Vietnam War veterans memorial in Elllis Square in Beverly, and $45,000 for a beach access resilience project in Swampscott.

Walsh was disappointed, however, about one item that did not survive the Legislature's original deliberations: $1.2 million that he and Rep. Ted Speliotis, D-Danvers, had sought to help Peabody pay the high cost for water from the Massachusetts Water Resource Authority.

After the city's main water treatment plant suffered a major fire last year, it was taken offline, and the city relied heavily on the MWRA to supply water instead. That has come at a cost of about $250,000 a month, covered in part by insurance and in part by borrowing from the city's reserve accounts.

"We're looking at other options," Walsh said, in regard to securing some relief at the state level.

On Tuesday afternoon, lawmakers were also rushing to reconcile numerous other outstanding bills from this session, including a $600 million economic development bill. But they had already approved several others in the past week that addressed environmental spending, automatic voter registration, taxation and regulation on short-term rentals, veterans benefits and the state's tourism councils.

Rep. Paul Tucker, D-Salem, was among several lawmakers who supported a change for the regional tourism councils that would allow them to receive funding by Sept. 1. In the past, he said, as some of these groups operate on different schedules, it would hinder contracts and other initiatives.

"It's always been an issue of when they get their money," he said. Tucker added that he was also pleased to have the legislation wrapped on short-term rentals, which imposes a state tax and regulations on services like Airbnb, while also allowing cities and towns to assess higher, local taxes.

Material from the State House News Service was used in this report.