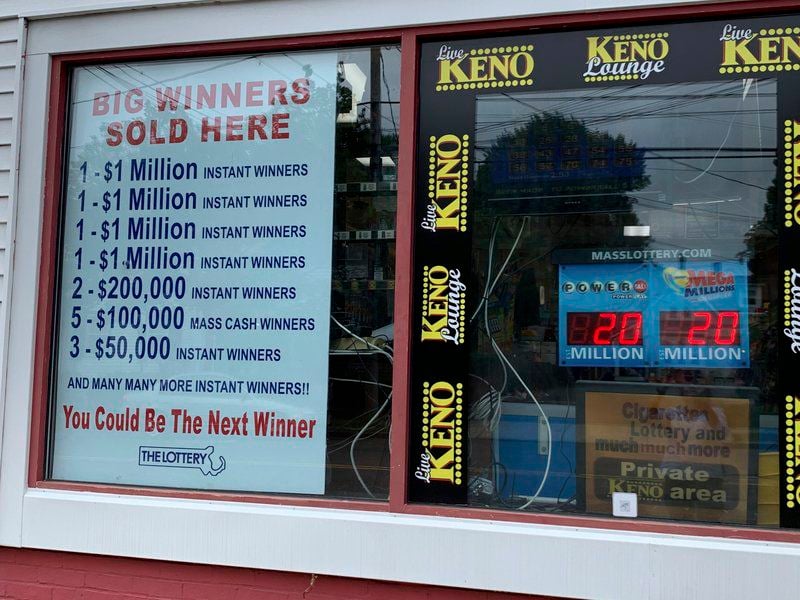 The sign in front of The Village Food Store on High Street will need to be updated, as the store has scored its second large instant win this month. 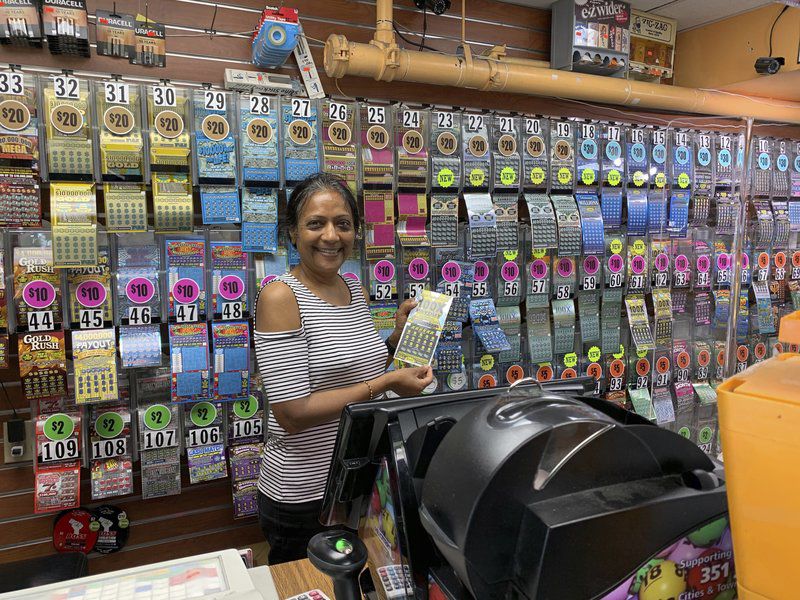 Darshna Patel, owner of The Village Food Store at 37 High St., holds an example of an instant win Lottery scratch ticket that a customer hit for $4 million. Courtesy photo

The sign in front of The Village Food Store on High Street will need to be updated, as the store has scored its second large instant win this month.

Darshna Patel, owner of The Village Food Store at 37 High St., holds an example of an instant win Lottery scratch ticket that a customer hit for $4 million. Courtesy photo

Patel needed a new sign for the window at The Village Food Store on High Street after a customer hit $1 million on an instant-win scratch ticket on June 5.

"I'm good, I'm happy, I'm so excited," Patel said. She noted that this was the fourth and last $4 million prize available, meaning the scratch card will be retired. It also means Patel will get a $40,000 bonus for selling the winning scratch ticket.

Patel said she is in disbelief about this winner coming so close to the last one. But as customers have come in to congratulate her on the previous winning ticket, she's been telling them she felt another big winner was possible.

"But I was telling everybody that the next big winner is going to be a $10 million (winner)," Patel said.

Patel said she plans to go with the winner on Tuesday to Lottery headquarters in Dorchester to cash it. She said the customer is delivers auto parts in the area, and her store is on his route. Patel said the customer told her he does not want to be interviewed by The Salem News.

Why is the shop so lucky? Patel is not sure, other than the store has a large Llottery selection, with a wall of nearly 130 ticket books and a Lottery vending machine selling 24 more.

"Every time I give tickets to customers I say in (my) mind I hope he wins and my feelings work," said Patel, who has lived in Danvers since 1992 and said she feels as if she has gotten to know everyone in town.

A single mother who has raised two grown children, Patel said she has been through a lot in life. She works every day in the store, and does some accounting and real estate work to provide for her family. Her son Vishrut graduated from St. John's Prep and Boston College, and he works for the firm Ernst and Young in London.

Her younger son Shivam recently graduated from St. John's University in New York, where he studied health science. The bonus will help pay down his student loans.

As for the "big winners" sign in her store window, Patel said she hasn't been able to update it due to the pandemic. The Lottery department that makes the signs is not working right now, she said.