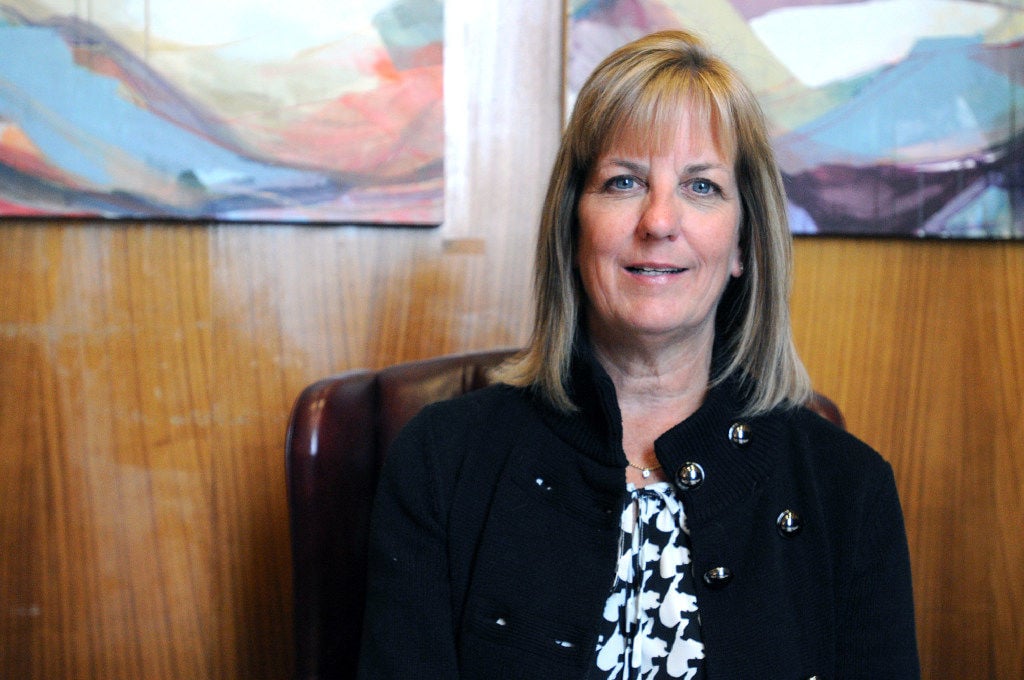 State Sen. Joan Lovely has been named vice chair of the Senate's powerful Committee on Ways and Means. 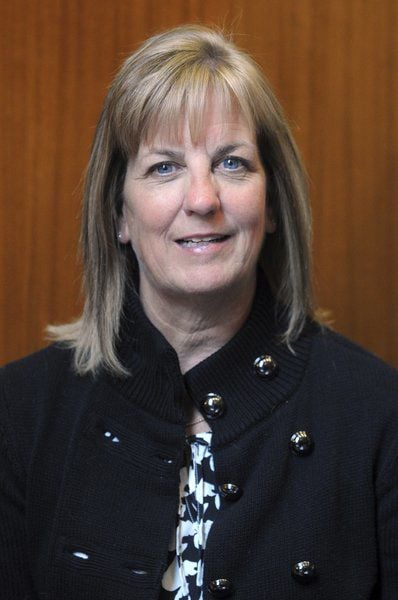 State Sen. Joan Lovely has been named vice chair of the Senate's powerful Committee on Ways and Means.

State Senate President Harriette Chandler announced new leadership positions last week effective for the rest of the 2018 session. Among them, Lovely, D-Salem, has been named vice chair of the Senate's Committee on Ways and Means, a high-impact committee charged with budget review and tackling financial issues.

The promotion makes Lovely second-in-command of the committee under Sen. Karen Spilka, an Ashland Democrat.

"I'm just honored to be in this position, to be growing in this position, and to be part of this Senate president's team," Lovely said Tuesday. "I'm really excited to really get into the weeds of the state budget."

Chandler's announcement is the latest restructuring in the state Senate since Sen. Stanley Rosenberg, an Amherst Democrat, gave up the presidency late last year amid sexual assault and harassment allegations against his husband, Bryon Hefner.

Lovely has established an extensive political career for herself in the time she's been a state senator, a post she first was elected to in 2013. Before that, she was city councilor in Salem for 14 years.

When asked about her future in state politics following the Ways and Means nod, Lovely focused instead on her future in the 2nd Essex district.

"I don't know what that means for the future," she said. "I'm certainly running for re-election and hope the voters return me to office so I can continue to work hard on their behalf. I'm happy to be able to grow in this role."

Lovely so far has faced two Democratic challengers for her seat in the past year: William Legault and Teury Marte. Both candidates have since withdrawn their candidacy, Marte after having pulled nomination papers to run.

The vice chair position pays $30,000 on top of the base $62,500 base salary, which Lovely said is counterbalanced by losing out on $35,000 she made as assistant majority whip, a position she has given up. She also picks up stipends for other chairmanships, in part reimbursement for heavier work loads. Lovely said she doesn't take all stipends offered to her.

One of those chairmanship assignments is new as of last week. Alongside her new role with Ways and Means, Lovely will also now lead the Senate's Intergovernmental Affairs committee, which comes with a $15,000 stipend. That committee creates a direct tie-in to Washington and other ventures at the federal level, such as grant work.

"I'm excited to be able to interface with Washington," Lovely said. "It's a new assignment for me, so it'll be a quick learning curve to come up to speed on it."