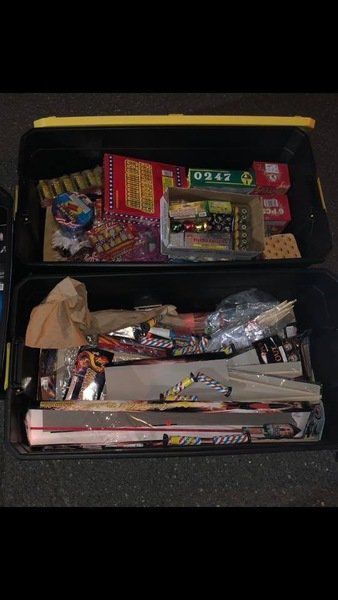 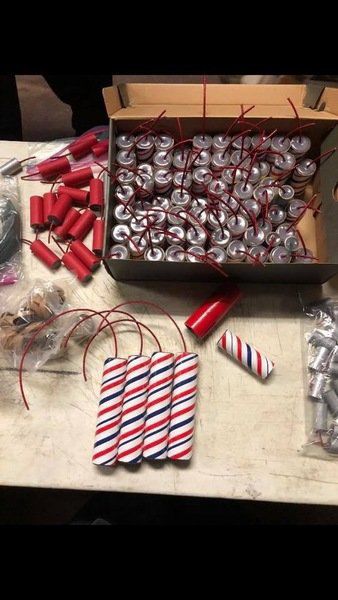 BEVERLY — A Beverly man has been indicted on five counts of illegal possession of explosives, which were discovered in a U-Haul van he rented last June.

Christopher Regan, 32, of 110 Northridge Road, is expected to appear in Salem Superior Court within the next several weeks for arraignment on the charges.

Regan was initially charged in a district court case following an investigation by Beverly and state police and the fire marshal's office into the discovery.

On June 29, Beverly officers were sent to investigate a report of possible gunshots in the area near Beverly High School, on Sohier Road.

The caller also described seeing a white van in the area. As police were investigating that complaint, they noticed fireworks coming from the direction of Northridge Road and St. Mary's Cemetery.

Officers found the van on Northridge, in a visitor's spot. Inside, it was stocked with 40 crates of fireworks, as well as 168 homemade explosive devices and supplies, such as powder and fuses, that could be used to make explosive devices, according to a police report.

They eventually found Regan with two other people in the cemetery. They all denied having anything to do with the fireworks, however. At that point, without any evidence, police sent them on their way.

Inside the rental van was Regan's wallet and paperwork that indicated that he had rented the van.

Due to concerns about public safety given the large quantity of explosives in the van, police had it towed.

The materials seized from the van were sent to the state police lab for testing.

He was subsequently charged on a warrant and appeared in Salem District Court in July. He's been free on $3,000 bail since July 31.

The indictment moves the case to Superior Court.