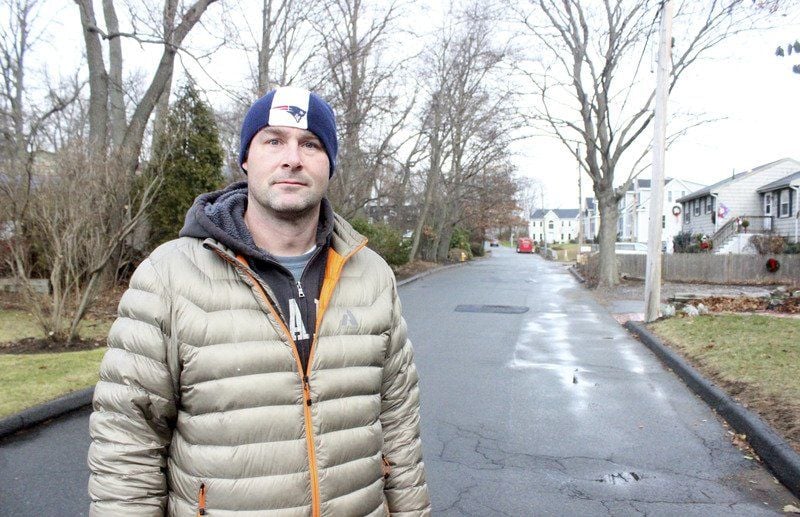 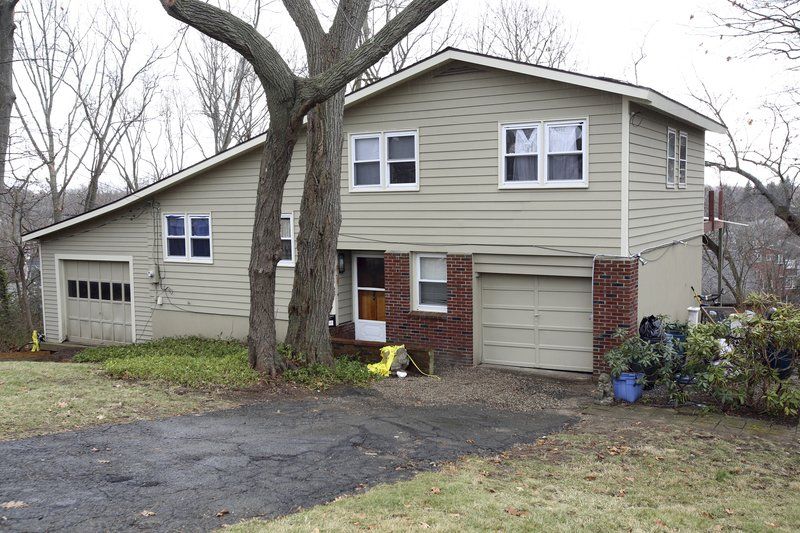 The house at 27 Sparhawk Terrace in Marblehead where the suspicious death of Tanya Nichols occurred.

The house at 27 Sparhawk Terrace in Marblehead where the suspicious death of Tanya Nichols occurred.

MARBLEHEAD — The fact that a murder happened here Sunday was slow to register in this picturesque town.

Robert York got the word yesterday afternoon while out walking his dog on Naugus Avenue.

“Wow,” he said when he learned Tanya Nichols, 51, had been bludgeoned to death about a block from where he stood, on Sparhawk Terrace, a narrow, winding, climbing private way with a hilltop view of Salem Harbor. John Devine, 28, has been charged in the crime.

“It’s a very friendly neighborhood,” York said, shaking his head. The names meant nothing to him but he wondered aloud if he may have seen the victim or the accused, if he may have waved hello to one or both as he walked the neighborhood. “She probably drove by in her car,” he said.

“People are appalled,” said a saddened Selectman Harry Christensen. And he’s heard from many since he was notified of the death yesterday. The emergency crews, he’d been told, were shocked by what they found at the scene. “It’s a small community. A small town. We’re not used to this sort of thing.”

Christensen, a lawyer, could recall fewer than a handful of suspicious deaths in Marblehead. A man later judged insane had killed his father. That wasn’t technically a murder. Before that had been a murder/suicide. The 1950 murder of teacher Beryl Atherton is unsolved and still very much a local mystery.

The Marblehead Community Store on Beacon Street is a grocery and deli not far from the rented home where the victim and the accused lived. People there were afraid to speak, worried the murderer could one day target them should they say the wrong thing. Behind the sandwich counter a reluctant Jaci Marconi would only say, “I think she was a customer.” Maybe Devine was as well. “I see a lot of people in here.”

It’s a busy place with shoppers steadily coming and going, many from the surrounding neighborhood. They were speaking about the crime, Marconi said. “A lot of people are horrified. Scared.” There was sympathy for Nichols. “It’s the talk of the town.”

On the other hand, in the downtown, George Shube of Shubies hadn’t heard of the killing by mid-afternoon. Nor had any of the customers at his eatery mentioned it to him. “And I’ve seen a lot of people today.”

Along Sparhawk Terrace the houses are close together but beautifully maintained and often oriented to take advantage of the view. Below, facing the water, is a section of Naugus Avenue that is also a private drive. Here and there construction crews worked remodeling or rebuilding homes. The victim’s house is not grand, but many of the residences around it might be described that way.

All in all, it isn’t the sort of place where you expect to find murder, said York.

“Marblehead is a terrifically peaceful town,” said former selectman Bill Purdin. “We have our issues from time to time. But Marblehead is a peaceful place. Murder is foreign to our community. And I hope it stays that way.”

Peabody - Betty Jane Reynolds, 84, of Peabody, passed away at her residence on Wednesday, January 20, 2021. Betty was born in Millinocket, Maine, on January 19, 1937, daughter of Ralph Thomas Leet and Florence Delia (Ferguson) Leet. While living in Peabody, she had served as a recreational s…