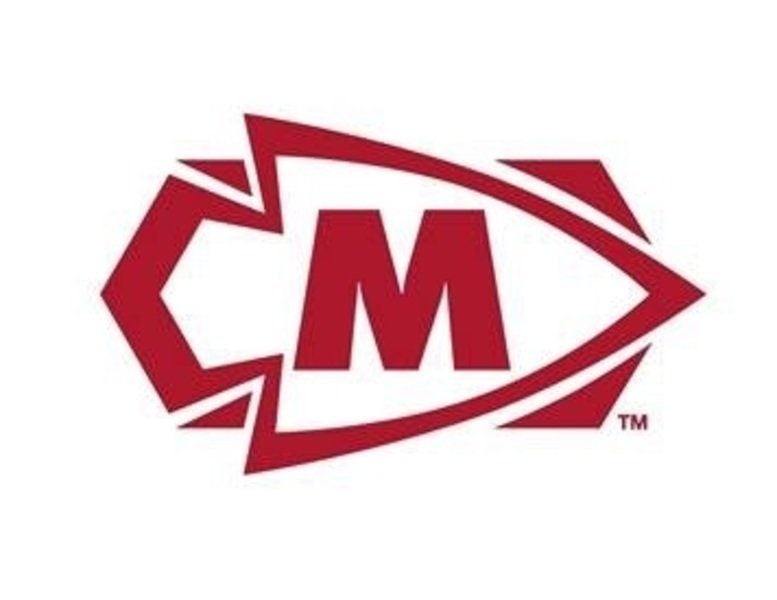 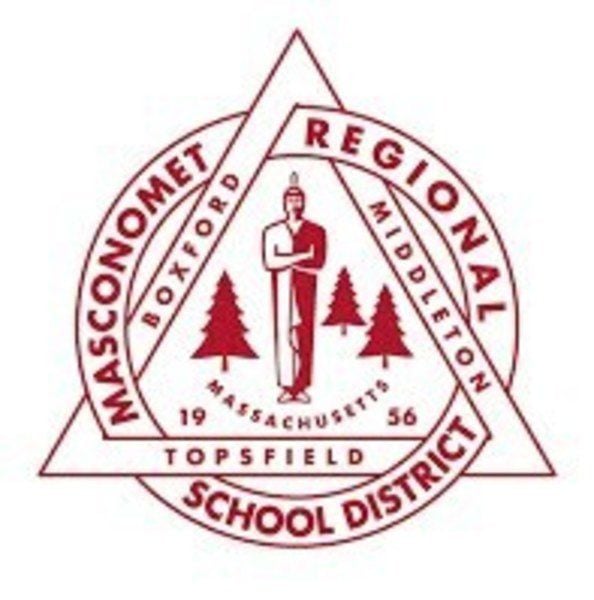 BOXFORD – The sports teams at Masconomet Regional High School have long been known as the Chieftains. And as far as the leaders of the school district are concerned, that's the way it should stay.

The bill was filed in January by state Sen. Barbara L'Italien on behalf of 11 Tewksbury residents who say the use of that school's nickname, the Redmen, is offensive to Native Americans. The bill specifically mentions seven other team names, including the Chieftains, as ones that should be banned.

But Lyons and Volchok say the names Masconomet and Chieftains are the source of "profound pride" in the school district and the towns it represents.

"The names are always treated respectfully and viewed with respect by our students, staff, and citizens in the communities of Boxford, Middleton, and Topsfield," they wrote.

The Masconomet school district, which was formed in 1959, is named after Chief Masconomet, the leader of the Agawam people of northeastern Massachusetts in the early 17th century. Masconomet sold all the tribal land from Cape Ann to the Merrimack River to John Winthrop for 20 British pounds. Masconomet is buried on Sagamore Hill in the Hamilton.

The National Congress of American Indians opposes the use of Native American sports mascots, saying they were "born in an era when racism and bigotry were accepted by the dominant culture" and perpetuate negative stereotypes rather than honoring Native Americans.

Lyons said the school district once had a Chieftains logo that featured Masconomet with a "big feathered Indian chief hat" and did not accurately depict how he dressed. But that logo was abandoned by the School Committee several years ago, he said.

The school now has two official logos, one for school letterhead and one for athletics. The letterhead logo depicts a picture of Masconomet standing among trees and wearing "historically appropriate headdress," Lyons said. The sports logo features the letter 'M' inside an arrowhead and has no image of Masconomet.

Lyons said the school does not have a mascot dressed as a Chieftain.

"For most of us here, it doesn't have the same connotation as Redskins or some of the other names," he said. "It's not an arbitrary name. It has to do with the sachem that organized in a very peaceful way the Native Americans in this area."

Lyons said the school district always portrays Masconomet to its students as a historical figure with "very good values and someone who stood for something that was important."

In their letter, Lyons and Volchok also noted that school nicknames such as Warriors, Sagamores and Sachems were "conspiciously missing" from the proposed legislation. They asked L'Italien to withdraw her sponsorship of the bill, delete the name "Chieftains" from the proposal, or include an exemption for Masconomet. They said they would ask legislators to oppose the bill unless the exemption were included.

Lyons said the school district had not heard back from L'Italien. In a statement released by her office, L'Italien said she filed the bill at the request of the Tewksbury residents, but she does not support the bill.

"I believe that the issue of team names should be decided on the local level," she said.