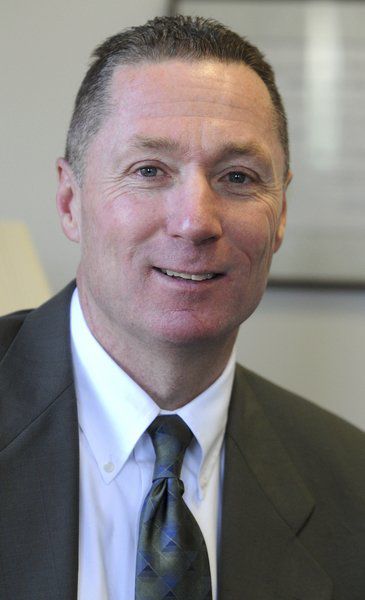 Tucker: “We need to take care of basic needs of those who are unable to provide them." 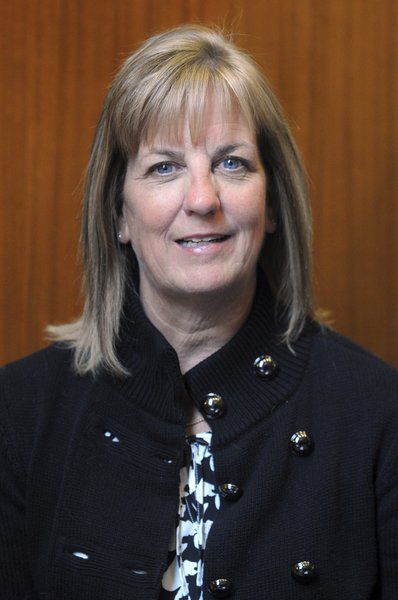 Lovely: Cost of diapers for low-income parents “a huge issue that needs to be addressed.”

Tucker: “We need to take care of basic needs of those who are unable to provide them."

Lovely: Cost of diapers for low-income parents “a huge issue that needs to be addressed.”

SALEM — Lawmakers are pitching controversial plans to help the state’s poorest families with an expensive, albeit messy necessity — diapers.

“There’s no question that diapers are an absolute health necessity for babies, and some parents can’t afford it,” Lovely said. “This is a huge issue that needs to be addressed.”

Diapers aren’t covered by federal food stamps, known as the Supplemental Nutrition Assistance Program. Nor are they provided by the Women, Infants and Children nutrition program, which classifies them with cigarettes and alcohol as invalid items.

“You would think diapers would be included in these programs,” Lovely said.

Welfare assistance can be applied to anything a family needs.

But advocates say only 23 percent of poor families with children nationally receive benefits. In Massachusetts, the maximum amount of state assistance for a qualifying three-person family that lives in subsidized housing is $633 a month, advocates say.

“Those benefits are extremely low,” said Deborah Harris, a staff attorney at the Massachusetts Law Reform Institute who specializes in public benefit issues. “Diapers are very expensive, and that’s a financial burden on many low-income families.”

“There are severe negative public health consequences to not having a sufficient supply of diapers,” she said.

Daycare centers require parents to furnish diapers for their children. Harris said parents who cannot afford them may decide to stay home with their children and not work.

If the plan takes shape and is approved, Massachusetts would be the first state to provide diaper subsidies.

Gov. Jerry Brown vetoed the plan, citing the impact on the budget.

Efforts to create federal diaper subsidies have been unsuccessful.

In the meantime, families with an infant can pay nearly $1,000 per year on diapers, according to the National Diaper Bank Network, which estimates that an infant uses 240 diapers per month.

One in three mothers have had trouble affording diapers, according to the group, which works with hundreds of nonprofit groups to collect and distribute diapers to low-income mothers.

In Massachusetts, parents already get some help with diaper costs. The Bay State is one of seven — Rhode Island, Minnesota, New Jersey, New York, Pennsylvania and Vermont are the others — that exempt diapers and diaper liners from sales taxes.

Plans for a wider subsidy are drawing criticism from those who believe the state’s welfare system is already too large.

“My God, where does it end?” said Chip Faulkner, a spokesman for Citizens for Limited Taxation. “I can understand providing for basics such as food and shelter, but to get involved at this level goes far beyond the state’s role.”

Tucker said he understands the criticism but sees this as a pressing social issue.

“We need to care of basic needs of those who are unable to provide them, and I think the state has a role to play here,” he said. “This would be money well spent.”