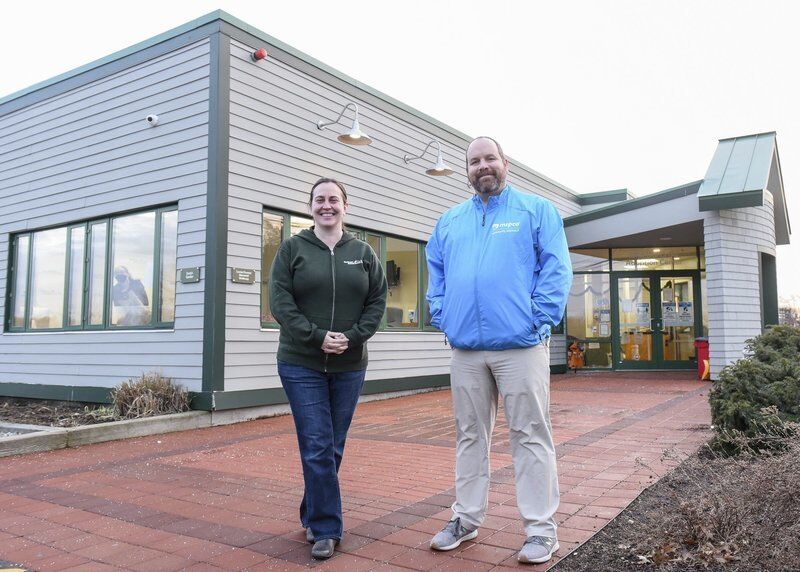 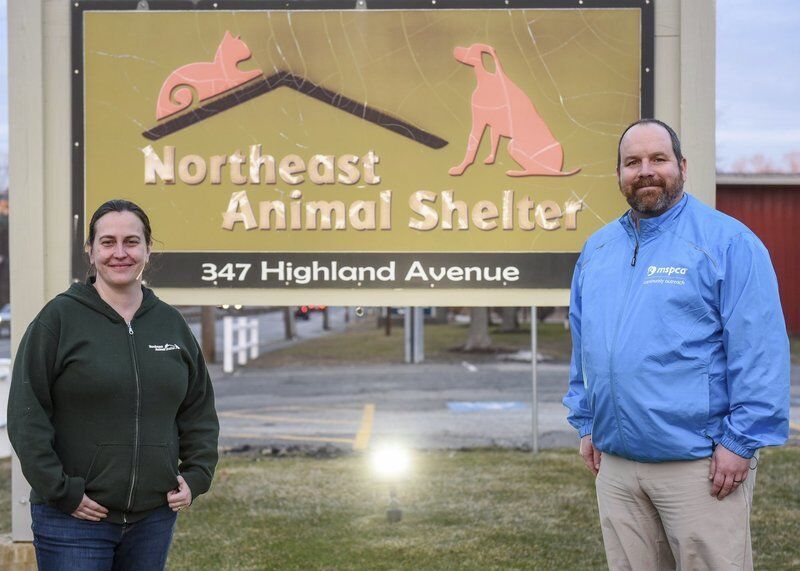 SALEM — The Northeast Animal Shelter is under new management.

The 45-year-old organization announced Wednesday afternoon that it is has turned its operations over to MSPCA-Angell, a nonprofit organization that focuses on animal adoption and veterinary care.

Little is expected to change for the Salem shelter in the near future. Its name and Highland Avenue headquarters will remain intact, and its mission to rescue and find new homes for animals from other parts of the country is running as designed.

"Just like any business, even a nonprofit, there's a time when the founders have to step aside and pass the torch," said Don Shapiro, the shelter's treasurer who served on the shelter's now-defunct board of directors. "Our goal here was to make sure that the organization survives and continues on, and prospers and fulfills its mission, for many years to come."

Northeast Animal Shelter was founded in 1976 by Cindi Shapiro, Don Shapiro's younger sister. For 32 years, it operated out of 1,300 square feet of space in New England Veterinary Clinic's basement. It moved to Highland Avenue in 2008. While offering adoptions, the organization's biggest work has focused on bringing in animals from other parts of the country where high shelter populations often lead to abandoned animals being euthanized for lack of finding a home.

Enter the MSPCA network, which operates adoption centers throughout the region.

"The idea is we serve as a hub and bring in animals, and they'd be moved out to other shelters within the MSPCA network," Shapiro said. "And of course, we also send out a lot of our animals for rather expensive surgeries that we'd now be able to send to Angell Animal Medical Center. There might be some changes, but right now, we're going to operate as we have in the past.

"We're going to have professional leadership at the very top," Shapiro continued. "I think, while everybody loves the Northeast Animal Shelter, I think they'll love it even more as time goes on."

The process started coming together about six months ago, Shapiro explained.

"We had six months of discussions, and the more we talked, the more we realized this was a combination or arrangement that was going to benefit both organizations tremendously, benefit the community, benefit the animals we saved," he said, "and it was a win-win situation for everything."

Mike Keiley, director of adoption centers at MSPCA-Angell, is serving as Northeast Animal Shelter's interim executive director as part of the merger.

"Northeast has been traditionally focused on helping animals and relocating them from other parts of the country that are overpopulated," Keiley said. "The MSPCA has been more locally focused — local surrender, local animals that are in need coming into the shelter system. When you look at that, I really think it kind of brings two branches together."

The Salem shelter, known as a no-kill shelter, had come under scrutiny in recent years for its euthanization practices. Staff at the time said the animals that had been put to sleep had exhibited escalating behavioral issues. Other critics had raised concerns over animals in the shelter's care contracting contagious diseases.

Keiley said the organization's history wasn't a factor in or reason for the merger.

"Any time you have a lot of animals in the same location and under stress, you're going to deal with communicable diseases," Keiley said. "We've dealt with that at the MSPCA, and every kennel has dealt with kennel cough and other infectious diseases. Northeast has done a fantastic job in building out protocols."