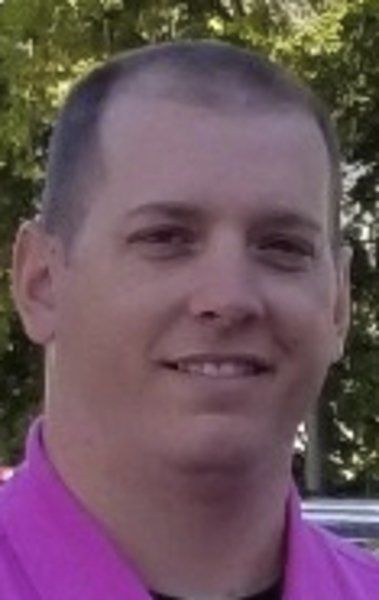 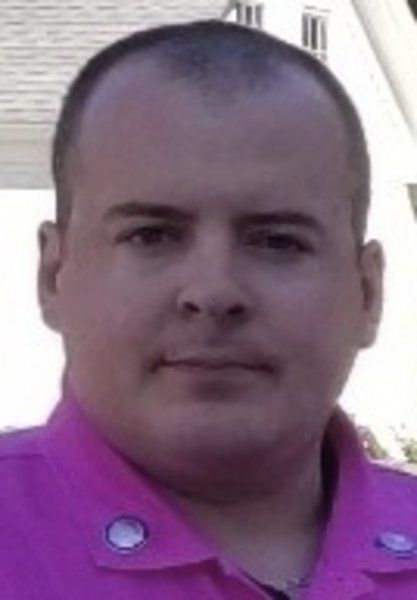 Officer Shane Kavanagh received several thousands dollars from the fund that he was not entitled to, while Officer William Carney received about $800, according to the investigation report released by town officials.

Town officials and police Chief Thomas Perkins announced the resignations Tuesday, after the Board of Selectmen voted to approve separation agreements with the officers. The announcement said the officers "voluntarily resigned" effective immediately.

In a statement, Selectmen Chairwoman Catherine Harrison said the board "places a high value on the integrity of all of its police officers."

"We appreciate the continued leadership of Chief Perkins and the cooperation of the police union in these matters," she said.

Neither Kavanagh nor Carney could be reached for comment.

The Wenham Police Relief Association was created in 1999 for charitable purposes, including assisting its police officers. The association provides up to $1,000 per year to reimburse officers for vision or dental care not covered by insurance. It has raised money through an annual golf tournament and has hosted events such as a Toys for Tots drive.

Officers seeking reimbursement for vision or dental care are required to submit detailed receipts showing where they received the care and how much it cost. According to the investigation report, Kavanagh and Carney used a variety of deceptive methods to obtain reimbursements for which they were not eligible.

Kavanagh, a detective and 13-year veteran of the Wenham Police Department, was president of the association and would sometimes write checks to himself, the report said. He was cited by Foley for several instances of misuse of funds dating back to 2013.

Carney, who became a full-time police officer in 2008, was accused of receiving three unauthorized payments in 2016 and 2017.

In his report, private investigator George Foley said Kavanagh and Carney "failed in their duties as Police Officers who are sworn to uphold the law" by committing fraud and conduct unbecoming of an officer.

The investigation began in May when Perkins called Foley and asked him to look into the possible mishandling of funds. Officer Chad LaBrie, the treasurer of the Wenham Police Relief Association, told Foley that officers used to submit detailed receipts for out-of-pocket expenses, but over time some officers became "very relaxed" in their reporting and turned in receipts with very little detail.

LaBrie said he paid the bills as submitted because he "could never have imagined anyone taking advantage" of the association, but eventually become uncomfortable with many of the submissions.

Foley reviewed receipts submitted to the fund from 2010 and 2018 and narrowed down the questionable receipts to two officers – Kavanagh and Carney. On June 1, Foley, Perkins and Capt. Kevin DiNapoli met with the Essex County District Attorney's Office to discuss whether the case warranted criminal action by the DA's office or administrative action by the chief and the town of Wenham.

Foley's investigation found that Kavanagh was paid a total of $7,780 out of the fund since 2013, much of it based on questionable receipts or no documentation at all, according to the report. In three of those years, he was reimbursed more than $1,000 annual limit.

Instead of submitting receipts detailing when and where he had received vision or dental care, Kavanagh submitted uncashed checks and cell phone screen shots of unknown bills as receipts. On one day in 2013, he made out two checks to himself totaling $358.96 with no supporting data.

Kavanagh at first denied any wrongdoing, but later admitted to using money from the fund to pay for an overdue tax bill and airfare for his daughter's flight to Florida. He also acknowledged submitting bills for reimbursement for his wife's and daughter's contact lenses, which is not allowed because the association does not reimburse expenses of family members. In one instance, the patient's name on the bill was covered up.

In a letter to the Wenham Police Benevolent Association earlier this month, Kavanagh blamed some of his transactions on carelessness caused by him being "hard up for cash." For example, he said he assumed that a charge on his bank account statement for "Southwest" was for contact lenses, not his daughter's airfare.

"This was poor lack of judgment on my end and I take full responsibility for this action," he wrote.

Salaries for Kavanagh and Carney were not immediately available.

Kavanagh also told investigators that other officers had received reimbursements for family member's expenses. But in a letter to Perkins, DiNapoli said he was told by LaBrie and Sgt. Jonathan Gray that every active member of the Wenham Police Relief Association is "one hundred percent" aware that reimbursement for uncovered expenses is for employees only and not family members.

LaBrie also told DiNapoli that Kavanagh made several changes to the association's bylaws over the last few years without a vote of members, as is required.

Carney received three "misused" payments totaling $811 in 2016 and 2017, according to the report. Carney admitted that two of the payments were for his wife's eye appointments. On one of the receipts he submitted, the first name was blocked out. Carney was reimbursed a total of $1,288 in 2017, over the $1,000 limit.

After being confronted with the allegations, Carney went to a computer in the police station and wrote a letter of apology to the chief and captain admitting his wrongdoing, according to the investigation report. Carney called his misuse of the funds "a lapse in judgment," the report said.

Carney was listed as vice president of the Wenham Police Relief Association in 2016, according to the organization's latest filing with the secretary of state's office.

According to their separation agreements with the town, Kavanagh and Carney will be paid for unused vacation time. Kavanagh will also be paid 50 percent of his unused sick time. They will not be paid any other wages or benefits and agreed not to sue the town, the agreements say.