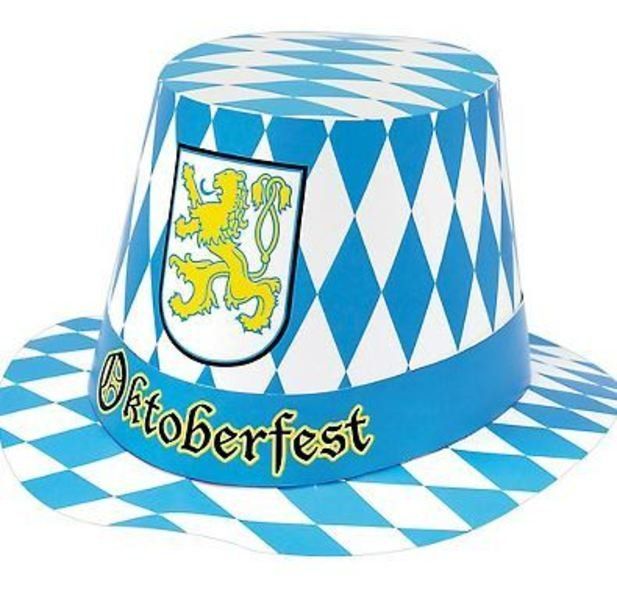 Courtesy PhotoOktoberfest hats, in traditional blue and white, will be available for photo ops and selfies at Blocktoberfest. 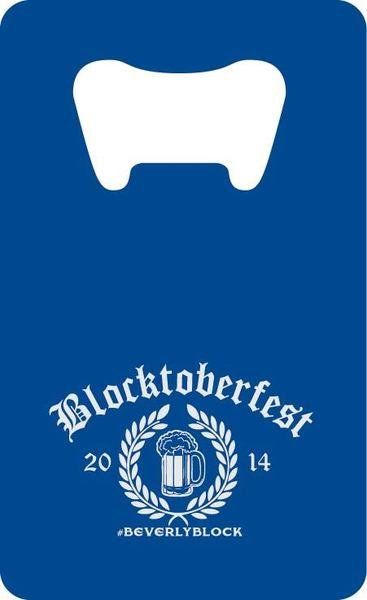 The first 500 people who donate $5 to help offset expenses at Blocktoberfest will receive a credit-card bottle opener with the party’s logo. Courtesy photo 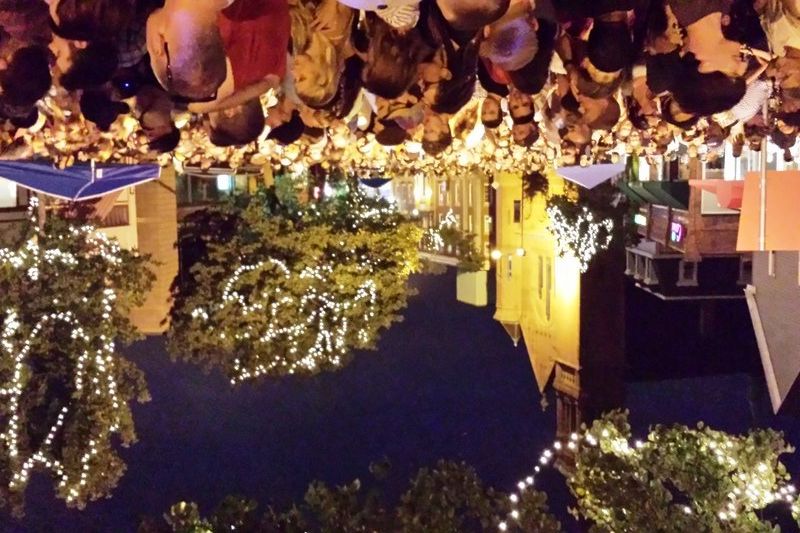 Staff file photoA scene from Beverly Main Streets’ Block Party in July. Blocktoberfest, on Cabot St. this Saturday, will be the third and last party of the season.

Courtesy PhotoOktoberfest hats, in traditional blue and white, will be available for photo ops and selfies at Blocktoberfest.

The first 500 people who donate $5 to help offset expenses at Blocktoberfest will receive a credit-card bottle opener with the party’s logo. Courtesy photo

Staff file photoA scene from Beverly Main Streets’ Block Party in July. Blocktoberfest, on Cabot St. this Saturday, will be the third and last party of the season.

It’s going to feel like Bavaria in Beverly next week, when Blocktoberfest is held on Cabot Street.

Unlike Oktoberfest in Germany, which lasts more than two weeks, this celebration will run from 5:30 to 9:30 p.m. on Saturday, Oct. 4.

But this event, the third and last block party hosted by Beverly Main Streets this year, should resemble the German original in several key respects.

German flavors won’t be limited to the beverages, as Barrel House will be serving schnitzel sandwiches on pretzel rolls, and Fibber McGee’s will offer German bratwurst.

The party should also look like Oktoberfest, with blue and white decor, the traditional colors associated with the celebration.

“We’re going to have a few Oktoberfest hats for people to do photo ops, as well,” Wolsey said.

As at previous block parties, alcohol consumption is limited to the block defined by the party, and anyone planning on drinking alcohol should bring a Massachusetts ID.

But the block itself is larger at this party, running from Cabot Street between Federal and Pond streets, and also including Ellis Square.

Visitors are invited to eat, drink, stroll around and meet their friends in this area, and stop to listen to the music.

Several forms of illumination will be featured to add to the festive spirit, but also to offer help.

“We’re going to be having some glow necklaces to pass out,” Wolsey said. “If you’re looking for a volunteer, they will be wearing a blinking light on their lanyard.”

Donations are not required for admission, but the first 500 people who do give $5 to help offset expenses will receive a credit-card bottle opener with the Blocktoberfest logo.

While much of the food and beer will have a Bavarian flavor, the music will not be of the German folk variety. Two local bands, The Riverside Project and Mad Yonder, will perform. While the latter features students from Endicott College, members of Riverside Project have been playing on the North Shore for some time.

“I am originally from Beverly,” said John Lantych, who now lives in Danvers. “I played in a band — we were called the Misfits, the Common Motive, the David Buckwheat Band.”

“We feature real strong harmonies; all four of us sing,” said Lantych, who also plays guitar. They perform a number of original songs but also cover music from a wide variety of musicians.

“We do things by Natalie Merchant, we do some blues standards by Muddy Waters or Howling Wolf, or Elmore James. We do some Fleetwood Mac that Michelle really nails, we do some Canned Heat, and one of our killer songs is ‘Get Together’ by the Youngbloods. We do a real nice version of ‘People Get Ready’  by Curtis Mayfield, a gospel-type song.”

Riverside Project had its origins in the aftermath of the Danversport explosion, which leveled the homes of both Lantych and Lettich, who live across the street from each other.

“We started as a jam band, a garage band, after the Danvers explosion,” Lantych said. “We both rebuilt our houses, and we just started getting together, having potluck suppers down at the church. Mark and I would talk about music.”

They didn’t start jamming until around 2008, and the current lineup was solidified when Soreff-LeFrancois joined in 2011.

In addition to appearing at Blocktoberfest, the band often plays at Murphy’s in Salem, and it played in a summer concert series in Danvers this year.

“It’s a fun thing for us; we enjoy what we do,” Lantych said.

Along with the two bands, a DJ, Scott McQ, will play music at Blocktoberfest in Ellis Square.

“I will be spinning soul, funk and R&B music from the ’60s and ’70s, all on originally pressed vinyl,” he said. “I recommend bringing your dancing shoes.”