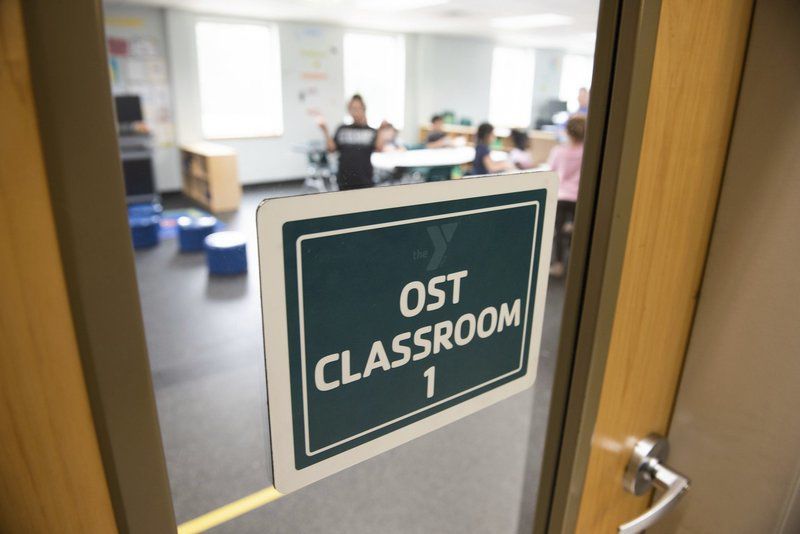 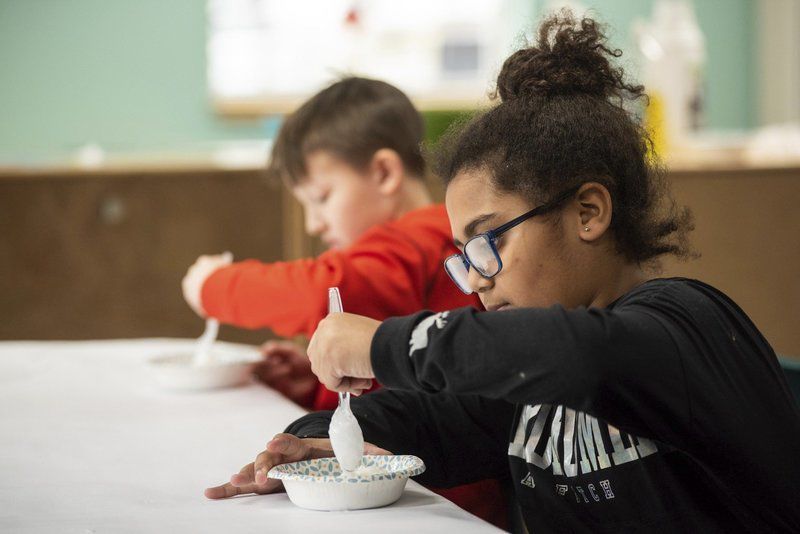 A select portion of the region's daycare centers have been tapped by state authorities to remain open to provide child care for workers on the front lines of the coronavirus pandemic.

"Normally, I'm allowed to have 10 children a day with an assistant," said Joelle Lydon, who runs a service out of her home in Marblehead. "The state has approved home daycares, so any home daycares are allowed have eight children, and they've loosened up some of the rules on ratios and things — how many infants we can have at a time."

Gov. Charlie Baker announced this past weekend that 300 daycares would reopen across the state to care for the children of essential workers, which includes grocery store employees, police, firefighters, nurses and others. The businesses identified as essential to the COVID-19 pandemic remain open and are paid for by the state.

Currently, Lydon said, she's taking on three to four children a day, though "if this ramps up, I'm sure more will sign up." The children are mostly from families of area firefighters — Lydon's husband Greg is a firefighter in Marblehead.

But the daycares are still facing a tough reality as infections tied to the coronavirus spread. For those that are allowed to be open — there were only 10 listed by the state in operation among the dozen communities in The Salem News' coverage area — the virus has brought a tough new world to the job.

"We're in a terrible crisis — everybody, everywhere around the world. We're all stressed. No one knows what's going to happen," said Jessica Teixeira, owner of the Children's Early Learning Center of Danvers. "We've had to lay off half our staff. We're trying to stay open,  but the state's only covering a portion (of costs to stay open). We're trying to cover costs with less money coming in."

Those costs, Teixeira said, include "staff, rent, utilities. In this center, we provide food."

"We're just trying to stay open and help the community as much as we can," she said. "I'm hoping and praying there's some kind of relief."

The Y Academy in Peabody is also listed as a daycare provider in the region. They normally have about 130 kids this time of year, but they're currently serving only 24. With such a large group of children — though certainly not even close to the Y Academy's typical capacity — another issue begins to present itself, according to Rob Lowell, executive director of the Torigian Family YMCA.

"We're working hard to keep everybody healthy. We do screenings every day, where we take temperatures," Lowell said. "We've had to send one child home so they could go to the doctor's because they had a fever."

"We're running it just like we run our childcare programs," he continued. "I was just in there today. The older kids were painting. The younger kids were out on the playground. We're working hard to maintain the social distancing, the minimum of six feet, but for us, it's business as usual — just with additional health precautions."

There is one further issue beyond that, Lowell said — it's how to keep these children's minds active, especially as the governor announced now that all schools in Massachusetts would remain closed until early May.

Sterling Enrichment and After the Bell