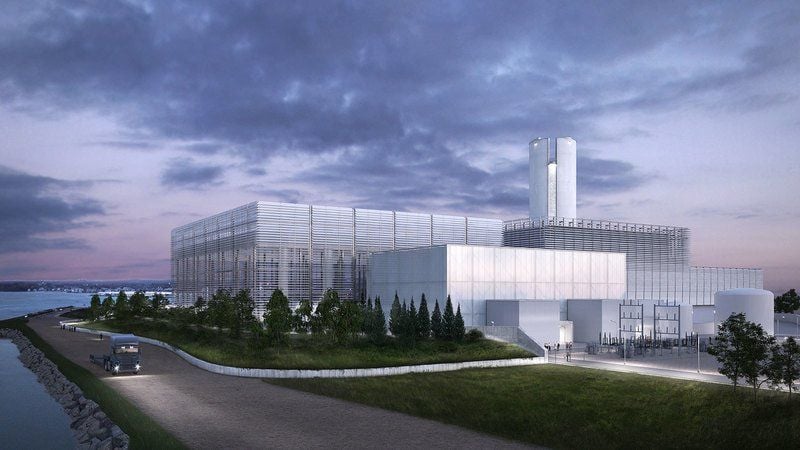 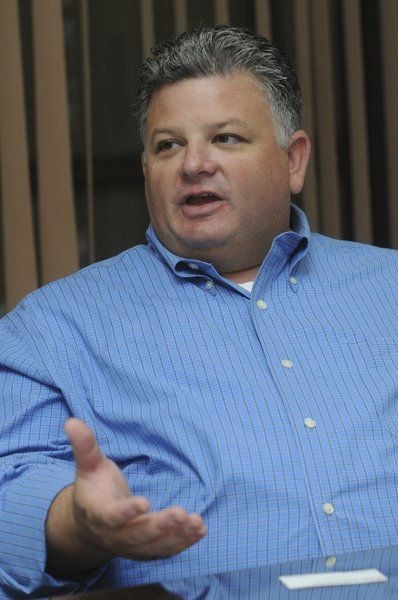 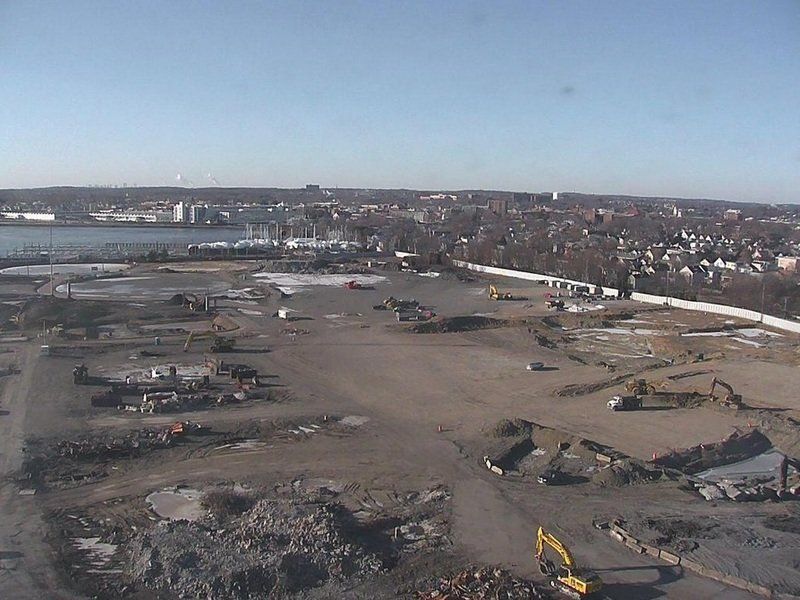 Courtesy photoMost of the site that housed the old Dominion Energy coal plant has been cleared away in the first phase of construction for the new Salem Harbor Power Station.

Courtesy photoMost of the site that housed the old Dominion Energy coal plant has been cleared away in the first phase of construction for the new Salem Harbor Power Station.

SALEM — Opponents of the new natural gas power plant planned for Salem Harbor have withdrawn their last appeal of a federal air permit, putting an end to three years of legal objections to the project.

“The residents who fought to impose stricter air pollution limits still believe the power plant should have been designed to be much less polluting, and the developers forced to make it so,” said Linda Haley of Marblehead, one of the opponents, in a written statement. “However, based on months exploring various options, they have decided not to move forward in the U.S. Court of Appeals.”

Haley and three Salem residents have battled the project since its inception, with multiple appeals and objections during Footprint Power’s various permitting phases with local, state and federal authorities. Other residents have since dropped their legal objections, and the Conservation Law Foundation reached a settlement with Footprint last year in a separate case.

In their most recent challenge to the federal air permit, the four residents had already appealed to the Environmental Protection Agency’s review board and been denied, but were hoping a judge would see things differently. Initial briefs in the case were due March 2.

“Despite all the great support from many individuals and organizations concerned about the toxic emissions from this proposed gas plant for the next 35-plus years, we just don’t have the resources needed to keep the appeal going,” said William Dearstyne.

Another of the opponents, Jeff Brooks, said he was “dismayed that some people — led by Footprint — have criticized us for trying to protect ourselves by appealing this permit.” He said they were only exercising their constitutional rights and “shouldn’t be attacked for trying to prevent unnecessary harm” to their health, safety and the environment.

The third Salem resident, who was not quoted in the statement, is Andrea Maubourquette.

“Obviously we’re pleased to have this last appeal finally resolved,” said Scott Silverstein, Footprint’s president and chief operating officer. “We were confident of the ultimate outcome ... but it’s nice to have this behind us.”

Silverstein said the fact that every permit has withstood all appeals to date is telling.

The 674-megawatt natural gas-fired plant is due to come online by June 2017. The second phase of demolition at the site of the former Dominion coal plant will occur this spring along with further site remediation. Construction on the new plant should begin in the coming weeks as well.

Benton: A new era for Salem

Mayor Kim Driscoll termed it an early Christmas present for the city. She was referring to M…

SALEM — After years of going up, it’s finally coming down.