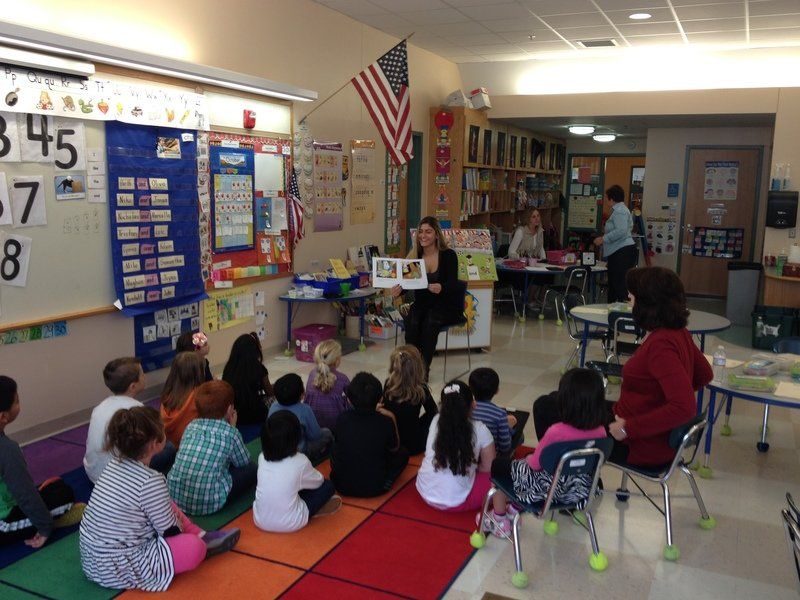 Peabody Learning Academy student Martina Cuevas reads “Bunny Cakes” by Rosemary Wells to a class at the Welch School on Oct. 21 as part of the nationwide literacy initiative Read for the Record.Courtesy photo 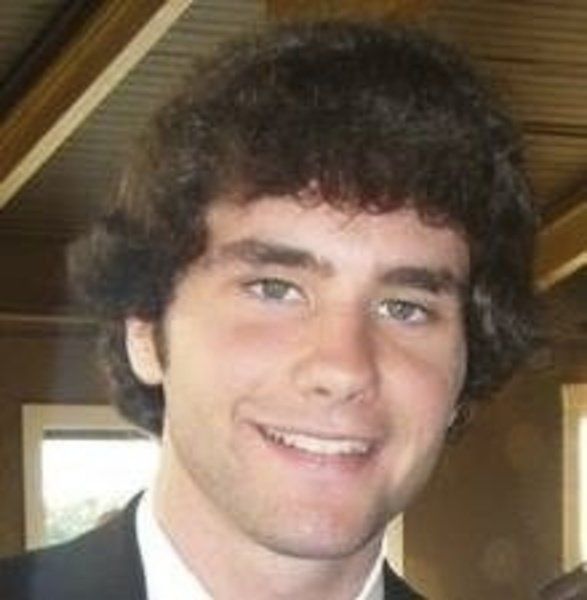 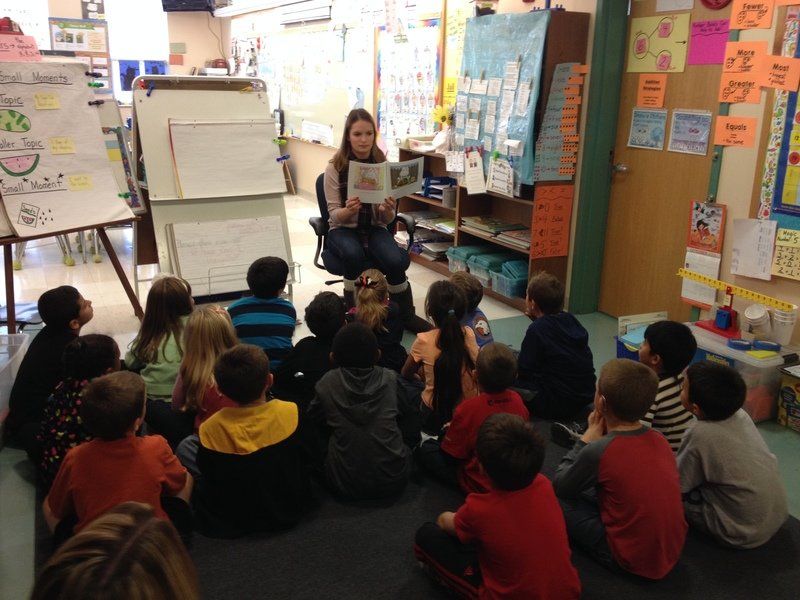 Courtesy photoPeabody Learning Academy student Ashleigh Oberlander reads "Bunny Cakes" by Rosemary Wells to a class at the Welch School on Oct. 21 as part of the nationwide literacy initiative Read for the Record.

Peabody Learning Academy student Martina Cuevas reads “Bunny Cakes” by Rosemary Wells to a class at the Welch School on Oct. 21 as part of the nationwide literacy initiative Read for the Record.Courtesy photo

Courtesy photoPeabody Learning Academy student Ashleigh Oberlander reads "Bunny Cakes" by Rosemary Wells to a class at the Welch School on Oct. 21 as part of the nationwide literacy initiative Read for the Record.

PEABODY — Mayor Ted Bettencourt is inviting Peabody’s Korean War veterans and all other members of the armed forces in the city to City Hall for breakfast on Tuesday.

The event is the second Peabody Veterans Day Breakfast on Nov. 11, which gets underway at 8:30 in Wiggin Auditorium. Veterans should call the mayor’s office at 978-538-5700 to reserve tickets. There is a limit of two tickets per household. The first such breakfast in 2012 honored the city’s World War II veterans.

“The men and women who have served our country in the armed forces deserve our respect, recognition and gratitude,” Bettencourt said. “These brave men and women answered their country’s call to service during a particularly perilous period of the Cold War.”

Post breakfast, the city’s annual Veterans Day ceremonies will commence outside City Hall at 11 a.m. Two celebrations will also be held over the weekend, the first on Saturday evening at the Elks Lodge. The U.S. Marine Corps will celebrate its 239th birthday with a ball that also includes a ceremony and dinner. Cocktails begin at 5 p.m. A Veterans Day Mass will be held at St. Vasilios Greek Orthodox Church at 9 a.m. on Sunday, followed by a ceremony and luncheon at 11:30 a.m.

In memory of Colton Buckley

The family of Colton Buckley is holding the first Colton Buckley 5K on Sunday at the Ancient Order of Hibernians hall at 58 Lowell St. Buckley, who died in April, is the son of Todd and Lisa Buckley of Peabody. He was 22. He graduated from Bishop Fenwick High School and attended Salem State University. A portion of the race proceeds will be used to fund a scholarship in Buckley’s memory and to raise awareness about addiction.

The race begins at 10 a.m., and the entry fee is $20. Parking is available behind the club. Food and beverages will be available after the race, and awards will be given to the top overall finishers and by age group.

Is your pie the best?

Are you willing to put your apple pie skills to the test? Brooksby Farm is holding its annual apple pie baking contest Sunday at the farm. Rules are: The pies must be baked at home and brought to Brooksby between noon and 1 p.m.; they must be the sole creation of the contestant; pies must be “two-crusted” — your choice of toppings; and don’t forget to include the recipe along with your name, address and phone number. You can also bake in your favorite dish, just mark your name on the bottom. And you don’t have to preregister. Results will be announced at 4:30 p.m. Judging for the pies will be heavily weighted on the crust and filling with additional points for appearance and originality.

Reading for the record

Each year on Oct. 21, students at the Peabody Learning Academy join the nationwide literacy initiative Read for the Record and fan out across the city’s eight elementary schools to read an illustrated children’s book with first- and second-graders. PLA is an alternative high school program housed at Northshore Mall. PLA Director Seith Bedard said the Pearson Foundation, a program sponsor, provided 30 copies of the book “Bunny Cakes” by Rosemary Wells to PLA students. The students then donated a copy of the book to the school after reading to their younger peers.

It’s that time of year again. Jolly ol’ Saint Nick is back at your local mall this week, visiting with good little boys and girls. Santa arrives at Northshore Mall on Thursday and will be there through Christmas Eve.

Paint for the dogs

The Friends of Peabody Dog Park are still hard at work trying to secure a permanent site for the new city dog park with city officials. In the meantime, a fundraiser is scheduled for Nov. 18. Paint Nite will be held at Capone’s Restaurant from 6 to 9 p.m. with instruction on painting a fall scene by Peabody High art teacher Melissa Guimaraes. Tickets are $33 and may purchased online here: https://m.facebook.com/events/661222547308237. Organizers say $20 of each ticket sold will benefit the dog park project.