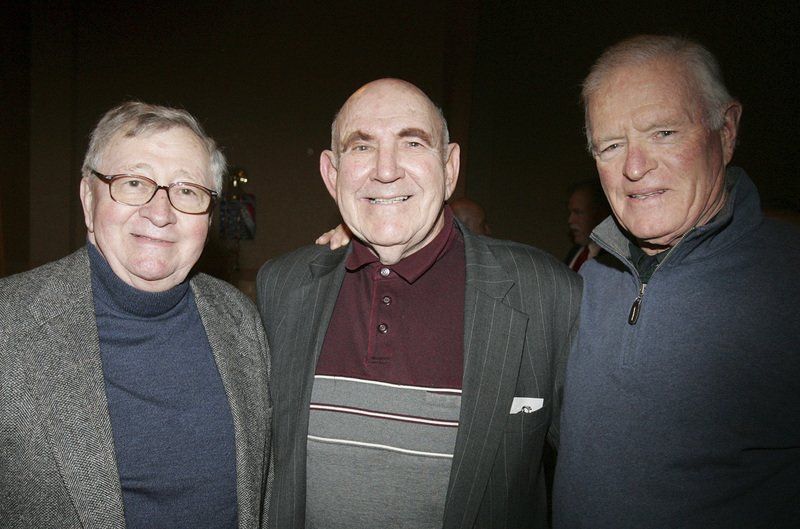 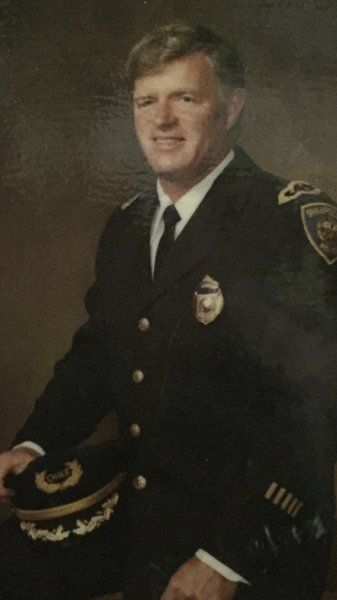 Swampscott: Former Swampscott police Chief Peter Cassidy served 30 years on the Police Department before retiring in 1989. He later served as a selectman.Courtesy photo 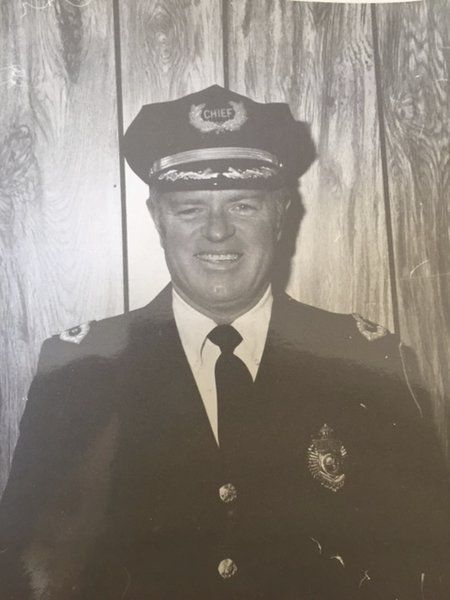 SWAMPSCOTT— Peter Cassidy Sr. became a full-time patrolman in 1958 and was appointed chief in 1980.Courtesy photo

Swampscott: Former Swampscott police Chief Peter Cassidy served 30 years on the Police Department before retiring in 1989. He later served as a selectman.Courtesy photo

SWAMPSCOTT— Peter Cassidy Sr. became a full-time patrolman in 1958 and was appointed chief in 1980.Courtesy photo

SWAMPSCOTT —  Peter Cassidy Sr., a former police chief and selectman, died Wednesday after a long struggle with Alzheimer's. He was 79.

"He was a man of great integrity," said his son, Reid Cassidy, also a former selectman. "He was the type of person — if you were a good person, he knew it and he was good to you, and if you were a bad person, he let you know it. He didn't hide anything."

"I respected him as the chief and as the boss," said Madigan, who served as a patrolman under Cassidy in the 1980s. Cassidy was dedicated to the town, carried himself with a military bearing and was always professional, Madigan said.

When Madigan's brother was killed in a car accident, he recalled, Cassidy "pulled me into his office and asked me how I was doing."

Former Town Moderator Martin Goldman knew Cassidy well, and said he was well-liked in part because he took the time to listen to others.

"He was a good listener," Goldman said. "I think he was able to learn from people."

While Cassidy lived his later years in Marblehead, he identified with his native Swampscott, Reid Cassidy said.

"He was born here. He lived here, basically, all his life. Even when he moved to Marblehead, he was more a Swampscott person than a Marblehead person," he said.

The elder Cassidy grew up on Banks Road in the house his father, also named Peter, built after he immigrated to the United States from Ireland. When his father died, Peter Cassidy took over the family home.

His mother managed the large family, Reid said, while his father worked three jobs, as a milkman, at Sylvania and as a reserve police officer. He was also a Korean War veteran.

Peter Cassidy Sr. became a full-time patrolman in 1958. He rose through the ranks and became chief in 1980, serving until his retirement in 1989.

Tragedy struck the family on Jan. 23, 1983 when Judith was killed in a car accident, Reid said. Peter Cassidy Sr. had been driving the car at the time of the accident. Reid Cassidy said the accident led to health issues for his father and forced him to retire earlier than he would have liked.

A case that haunted Peter Cassidy was the unsolved murder of 15-year-old Henry Bedard Jr. on Dec. 16, 1974, Reid said, especially since he had grown up with Henry's father.

According to various accounts, then-Lt. Cassidy had stopped his patrol car to let Henry cross Paradise Road, before Bedard headed into the DPW yard and then onto a nearby abandoned railroad, where his body was found later. He had been bludgeoned to death.

"My father wanted to solve that one so badly," Reid said.

Cassidy was also a youth sports coach for Little League, Pop Warner, Babe Ruth and youth hockey. As a high school student, he was the first quarterback for Swampscott High under legendary coach Stan Bondelevitch.

"He was always proud of that," Reid said. In his senior year, he left high school early to start a family. He graduated from Austin Prep in 1954.

Cassidy had a long, difficult struggle with Alzheimer's disease, and had moved into the Soldiers' Home in Chelsea about two years ago. He had transferred to a local nursing home after developing pneumonia a few weeks ago, and died with his family around him.