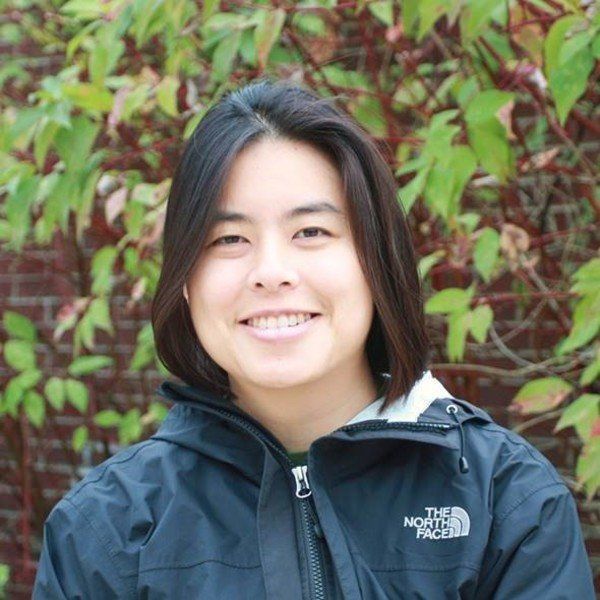 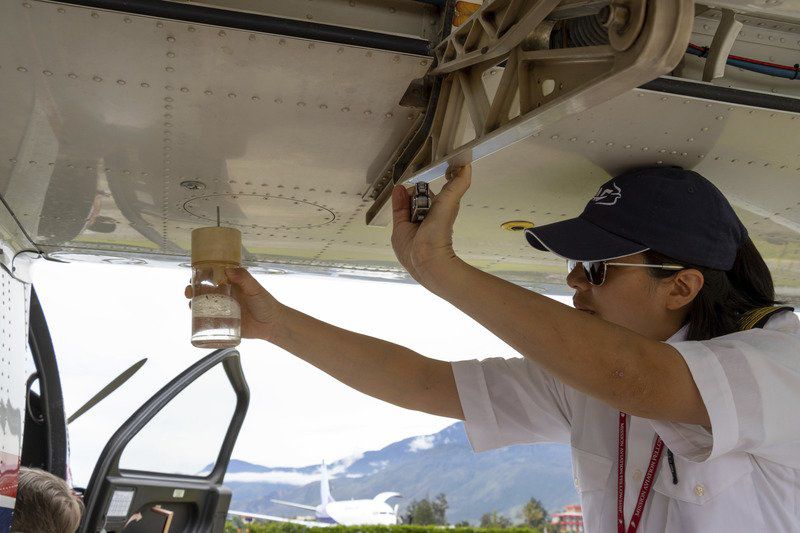 HAMILTON — A Gordon-Conwell Theological Seminary graduate who worked as a missionary pilot died Tuesday when her plane crashed while delivering COVID-19 test kits to a remote village in Indonesia.

Joyce Lin, 40, was the only person on board the Kodiak aircraft when it plunged into Lake Sentani in the Indonesian province of Papua just minutes after takeoff, according to Mission Aviation Fellowship.

Lin, who graduated from Gordon-Conwell in 2016, worked as a pilot and information technology specialist for the international Christian agency, which delivers basic supplies and missionaries to remote areas in 13 countries.

"While the MAF family is grieving her loss, we know Joyce died doing what she was called to do and what she wanted to do," said Brad Hoaglun, director of corporate communications for the organization.

A police spokesman in Papua told The Associated Press that Lin apparently had technical problems two minutes after takeoff. The spokesman, Ahmad Musthofa Kamal, said Lin sent a distress call and requested a return to the airport, but the control tower then lost contact with her.

Rescuers found Lin's body two hours after the crash at a depth of about 43 feet in Lake Sentani. Mission Aviation Fellowship said it is working with local authorities on the investigation of the accident. Lin was headed for Mamit, a remote village in a mountainous area about a one-hour flight from Sentani Airport, to deliver supplies, including COVID-19 rapid test kits.

Lin, who joined MAF in 2017, was an experienced pilot, including having served as a flight instructor. But she had only recently been given approval by the organization to fly solo missions, which require rigorous training due to the difficult terrain the pilots encounter. Pilots often land in remote areas with small airstrips in jungles and mountains, and even land on rivers in some cases.

Hoaglun said the last fatal accident involving an MAF pilot was in October 1997. "We have protocols and standards in place that are extremely high," he said.

In an April newsletter sent to people who supported her mission work, Lin described how she had just completed her first solo flight, delivering supplies to the Indonesian village of Mamit and landing on an airstrip built into the side of a mountain. The airstrip slopes up to 15% at the steepest point, she wrote.

When Lin returned to her home airport, she was drenched with water as part of MAF's tradition of congratulating pilots who have completed their first solo flight.

"For me, the solo was a culmination of a 10-year journey to become a missionary pilot," she wrote in the newsletter. "SO many people have helped me over the span of a decade to reach this point, and I am so thankful."

Lin was raised in Colorado and Maryland. She became interested in aviation at an early age due to a neighbor who was a pilot and took her to local air shows, according to a biography on the Mission Aviation Fellowship website. She graduated from the Massachusetts Institute of Technology with bachelor and master degrees in engineering and obtained a private pilot certificate while she was in college.

Lin worked as a computer specialist for more than a decade before enrolling at Gordon-Conwell Theological Seminary in Hamilton and graduating with a master of divinity degree.

Keith Doyle, who works in the information technology department at Gordon-Conwell and became a friend of Lin's, said she gave him free flying lessons and would often take people for plane rides.

"She was a very competent pilot, top class," Doyle said.

Lin learned about Mission Aviation Fellowship while she was attending Gordon-Conwell and was "startled" to find there was actually a job that combined her interests in computers, aviation and Christian ministry, according to the MAF biography.

She obtained a commercial pilot license and worked as a flight instructor to fulfill the organization's pilot requirements. In 2018, she attended MAF's language school in Java, Indonesia, and moved to Papua, the country's easternmost province, in 2019.

To raise money to fund her missionary work, Lin developed a network of supporters by speaking at churches around the North Shore and her hometown in Maryland, Doyle said.

"She had to raise a budget, and everyone wanted to be a part of her adventure," Doyle said. "She'd go to a church to speak and they'd say, 'Sign me up.'

"She had a lot of joy about her," Doyle said. "She was quiet, but very thoughtful and very methodical. She was a brilliant engineer and you could see that in her thinking. There was never any rashness or impulsiveness."

With her MIT background and engineering skills, Lin could have chosen a much more lucrative career than working for a nonprofit like MAF, Hoaglun said.

"But this is what she chose to do," he said. "She was called to do it. Joyce was the type of person that our organization truly wants to have. She was dedicated to serving people out of her love for Jesus Christ."

Lin is survived by her parents and two sisters, according to MAF.

Staff writer Paul Leighton can be reached at 978-338-2535 or pleighton@salemnews.com. Information from The Associated Press was used in this story.