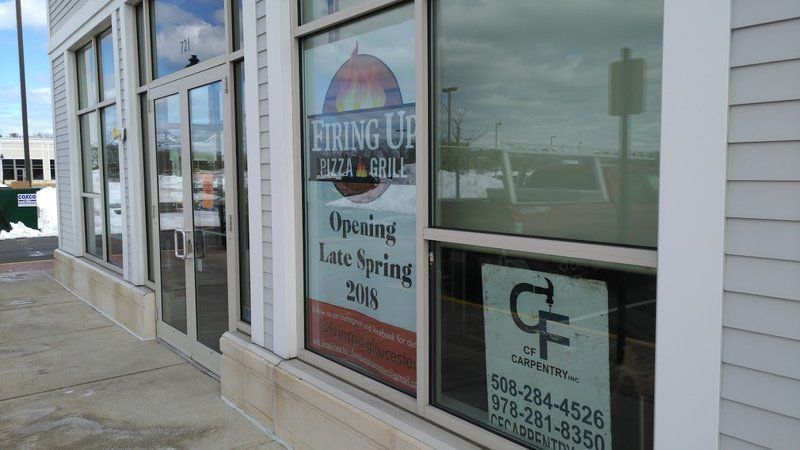 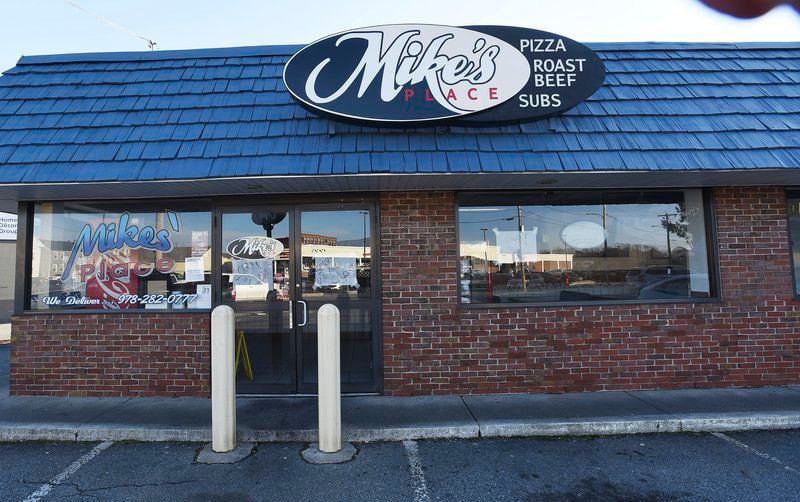 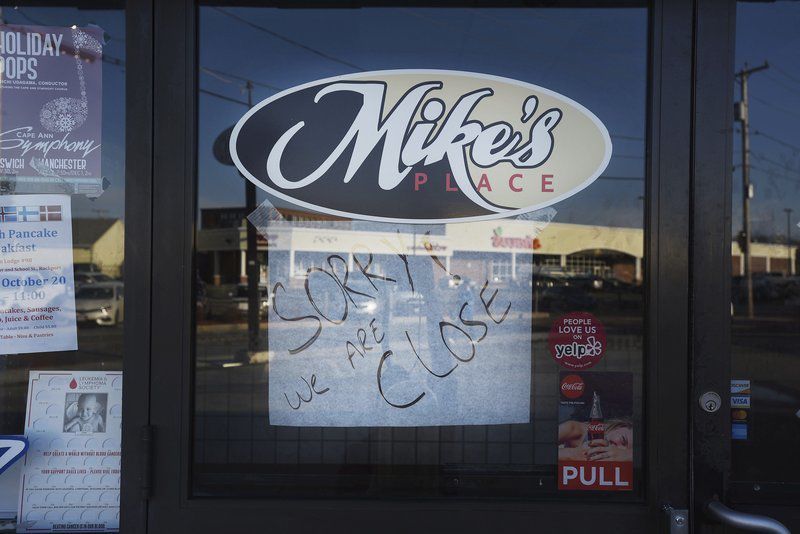 GLOUCESTER — Nobody, from neighbors to city officials to former customers, seems to know why Mike’s Place on Railroad Avenue suddenly closed two weeks ago. But there may be some hints in an ongoing legal fight that has become hotter than an 800-degree pizza oven.

And then there’s a mysterious remark the once-thriving eatery’s original proprietor made in an extremely brief interview Wednesday with a reporter. Michael Parianos, who now runs Mike’s Pizzeria in Beverly as well as Firing Up Grille in Gloucester, strongly hinted that he’d “be back” when asked about the Railroad Avenue restaurant.

From the outside, Mike’s Place looks like it could open in a moment’s notice. The potato chip rack is fully stocked. So is the soda refrigerator. Individually-wrapped cookies on the front counter look ready for sale. Even the gumball machine is almost fully loaded.

Nevertheless, hand-written signs on the front door and windows read: “Sorry! We are close.”

Several workers at nearby businesses said Mike’s shut down with no notice. A few volunteered that they didn’t care, though, because the quality of food and service had slipped since the days when the original owner, Parianos, was in charge.

Parianos had founded the restaurant in 2000 and sold it a dozen years later to a corporation partially controlled by Mohammad A. Alam. Parianos would go on to focus on other restaurants he owned, including one in Beverly.

Sometime in or around 2018, Alam listed Mike’s Place for sale with a restaurant broker. In an apparently unrelated development, the relationship between the Alams and Javed soured.

Mohammad Alam and Javed found what appeared to be a solution that would let them part ways, provide Javed a new opportunity he could afford and otherwise sever their strained business ties. According to legal documents and other public records, they reached a deal that among other provisions had Javed trade his half-stake in the Lexington restaurant for part of the $900,000 purchase price he agreed to for Mike’s Place.

The solution would not bring peace.

Mike’s Place faired poorly under Javed’s ownership. Why that was the case, and whether Javed knew what he was getting into when he bought Mike’s, is hotly disputed in written exchanges included in a civil case Javed and business associates filed May 19 against Mohammad Alam and related corporate entities.

Javed argues that he was tricked into buying Mike’s Place on Aug. 27, 2018. He argues that Alam overstated the business’ revenue at $50,000 per week, producing $10,000 of weekly profit, and withheld information that Parianos was planning to re-enter the market by opening a new pizza restaurant in the Gloucester Crossing shopping plaza.

Javed alleges Parianos told him he was returning to Gloucester to “retaliate” against Alam because Alam had undermined Parianos’ Mike’s Pizzeria and Subs in Beverly by renaming a Danvers pizza restaurant “Mike’s Place.”

Javed further argues that Alam hid from him a legal dispute with an employee alleging failure to pay required wages and a state Department of Revenue allegation of unpaid meals taxes that totaled, with penalties, around $300,000.

A spokeswoman for the state Department of Revenue said agency policy prevented her from discussing individual taxpayers. There are no signs in public records of enforcement actions, though Javed included in the suit what appears to be a DOR letter documenting an investigation and its findings.

Alam did not return a phone call seeking comment and his lawyer declined to discuss any aspect of the case.

In a formal response to Javed’s allegations in the ongoing suit, Alam argues that Javed demonstrated “financial ineptitude” and had been fully informed of any challenges Mike’s Place faced. Alam’s response includes affidavits, signed by former Mike’s Place employees, that criticize Javed’s abilities as a restaurateur and suggest he knew well before buying Mike’s Place that Parianos was coming back to the city.

About the same time, Parianos opened Firing Up Pizza and Grill in the Gloucester Crossing shopping center.

Javed could not be reached for comment and his lawyer did not return a call seeking comment.

Alam, in his formal response, also lists a litany of alleged problems at Mike’s Place in Gloucester that could undermine profitability, but nothing in the case files suggests a reason the restaurant would have to have closed this fall.

So what went wrong?

The best expert on Mike’s Place, at least insofar as past success would indicate, might well be Parianos. In a brief telephone interview from his Beverly restaurant, he said he wouldn’t comment on how anyone else ran an establishment he’d once owned.

But he gave a strong hint as to what the future could hold for Mike’s Place, which is located in a building his family still owns.