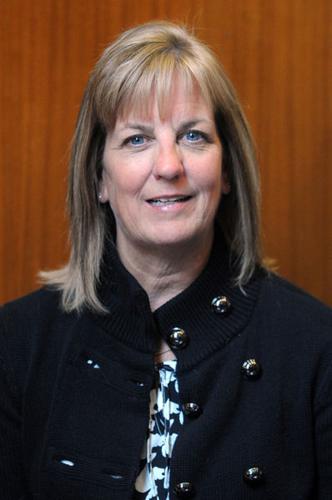 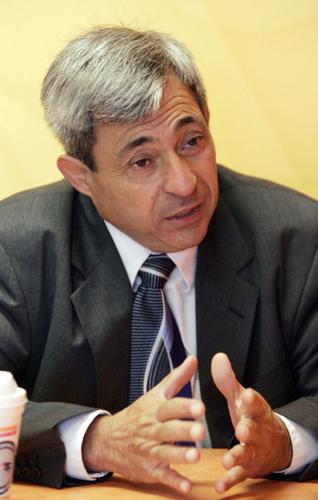 Two North Shore legislators, worried that the state will not end a program that houses the homeless in local motels, are trying to do something about it.

Sen. Joan Lovely (D-Salem) and Rep. Ted Speliotis (D-Danvers) are joining forces to stop or limit the program, which exacts a toll on communities like Danvers, which must educate a changing group of homeless children in the schools. It also strains the budgets of charitable groups like the People to People Food Pantry.

In October, according to Danvers Town Manager Wayne Marquis, 192 families were living in Danvers motels, including 300 kids. State officials have expressed their intention to end the practice in little more than a year, but Speliotis is skeptical that the state will follow through. He notes that homeless advocates have the ear of Gov. Deval Patrick.

“The next few weeks will be telling,” he said. “The first thing I want to see is the governor’s budget ... to see if he keeps his commitment.”

Meanwhile, Lovely is working on legislation that would institute a residency requirement, “maybe 30 days,” to discourage people coming from outside of Massachusetts to make use of the program — the only one of its kind in the country. Currently, people have to be in the state only a single day to qualify for emergency shelter.

“We want to get a handle on where people are coming from,” Lovely said, “whether out of state or out of the country.”

Speliotis believes the program attracts homeless people from elsewhere, estimating 10 to 15 percent of those being sheltered are coming from out of state.

“Word gets around,” he said. “People migrate here, and it really is wrong. The intention of the program is to help people in our state.”

Additionally, Lovely hopes to pass a bill compensating Danvers for lost hotel and motel tax revenue, which she estimates at $100,000 for the town.

Long-term guests are exempt from the motel tax, and many, if not most, of the motel families are there for long periods of time.

Lovely said she expects to find support from her fellow senators, about a third of whom have homeless people living in motels in their districts.

Citing a cost of $2,400 a month to stay at a motel, Lovely noted, “That rents a really nice apartment.”

In past years, Speliotis championed a bill that would have required a six-month residency to qualify for free emergency housing, only to be told such a qualifier violated federal law.

“If we accept federal dollars, we have to accept everyone,” he said.

Nevertheless, he supports Lovely’s initiative, if only to keep the issue before the voters.

“The public is very supportive of our position,” he said. “And this is a way of keeping that message out front.”

Speliotis finds it particularly worrying that a falling unemployment rate has had little impact on motel use, with the homeless population rising lately.

He thinks a measure that would sunset the program should be tied to the fall of unemployment.

“With an unemployment rate below 6 percent, we would close the hotels. I’ve filed that bill the last few years,” he said.

He expects to hear complaints from advocates. “They ask, ‘What happens to these people?’ Well, what happens in other states? They find a way.” The end of the program, he said, wouldn’t mean the end of other types of aid.

While some find the use of motels difficult for families, with no accommodations for children, Speliotis said some homeless residents prefer motels, because they provide more privacy than shelters. The motels are used once the shelters fill up.

Speliotis and Lovely have conferred on the issue.

“She has been very forthright in trying to grapple with this issue,” Speliotis said.

"He and I are working hard,” Lovely said. “We’re so concerned about what’s happening in Danvers.”

Alan Burke can be reached at aburke@salemnews.com.

The “hotel homeless” problem is on the rise again in Danvers.

State: Number of motel families in Danvers high, but could be worse

DANVERS — The number of homeless families sheltered in motels in town has hovered around 180 for the past eight months, according to numbers p…