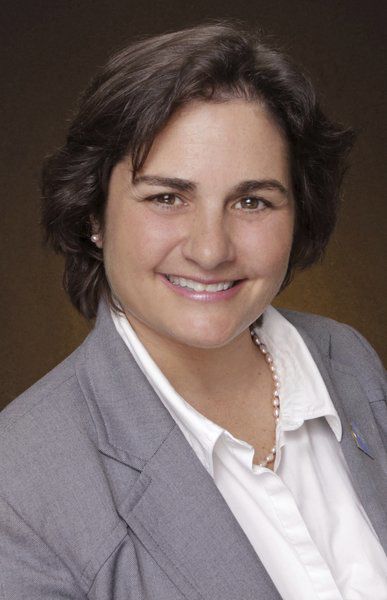 Courtesy photoFifth District Governor's Councilor Eileen Duff of Gloucester is facing a challenge from Nicholas Torresi of Methuen in the Democratic Primary on Tuesday. 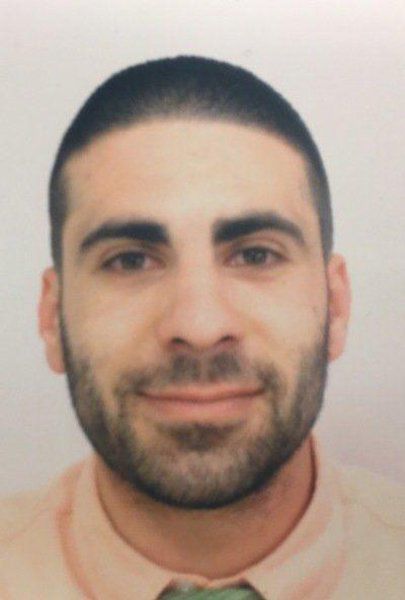 Courtesy photoFifth District Governor's Councilor Eileen Duff of Gloucester is facing a challenge from Nicholas Torresi of Methuen in the Democratic Primary on Tuesday.

A Methuen man is seeking to unseat Gloucester's Eileen Duff to be the 5th District's governor's councilor.

Nicholas Torresi, 28, of Hitching Post Lane, ran as an Independent against state Rep. Linda Dean Campbell for the 15th Essex seat two years ago. He garnered 36 percent of the vote, but lost to Campbell's 63 percent. There was not a Republican candidate in the race.

This year, Torresi is running as a Democrat against Duff, the incumbent and also a Democrat, in the primary for the Governor's Council seat.

The Governor's Council, a little-known facet of state government, is an eight-person body that meets weekly with some of the most powerful politicians in the state. Among other responsibilities, the councilors have a final say over which judges are appointed to the bench. The 5th District includes cities and towns on the North Shore, including Salem, Beverly, Peabody and surrounding towns, as well as Cape Ann and Merrimack Valley communities.

Duff has held the seat since 2012. She said she frequently tells constituents that the council is "the most important thing you've never heard of."

"I have constitutional access to the governor on a weekly basis," Duff said. "I have used that in a very different way than most councilors do."

Duff said she regularly meets with mayors and state representatives and senators across her district and often works across party lines, despite being a Democrat. She attributed her bipartisan attitude to growing up in a home with a Democratic mother and Republican father.

"One of the things that has concerned me, particularly in the last year ... is the lack of civility," Duff said. "I try to use my position, albeit a very small seat at the table, to lead by example and to get along with people."

Torresi said he's running for Duff's seat because he believes he is "more qualified than my opponent." He raised concerns about her attitude toward religion, likely referencing a controversy in 2016 in which she asked a defense attorney nominated by Gov. Charlie Baker for the Superior Court if he was Catholic.

The questions — which also sought the nominee's views on women's reproductive rights — were perceived as being anti-Catholic by some. The comments prompted calls from the Catholic Action League for her resignation. Duff said the incident was blown out of proportion and taken out of context.

"I just believe there should be a new person in office and no one is willing to run against her," Torresi said. "I think I need to stand up for those who are democratic who do not support her."

Torresi said he considers his political views "in the middle" but said they align more closely with the left, which is why he decided to run as a Democrat in this race.

The candidate said he was the right choice for voters because he "will do all I can to ask every question possible" and will exercise "supreme fairness."

"I will leave no rock unturned," he said. "I will be above and beyond for this job."

His campaign was muddled two years ago by a report in The Eagle-Tribune, a sister paper of The Salem News, that he had a criminal history that included serving two months in a New Hampshire jail in 2012 and two years of probation.

Torresi was convicted of three counts of simple assault and criminal threatening after he assaulted his pregnant girlfriend, who had refused to have an abortion, according to court documents. Three other assault charges and one count of criminal threatening were continued without a finding.

He also had legal trouble as a teenager at Methuen High School, where he said he was responsible for a bomb hoax in 2007.

When the crimes were first reported, Torresi said he was a very different person than when they had occurred. On Tuesday, Torresi said the days of "getting in trouble are long gone."

"I have nothing to hide from anybody," he said. "I'm not going to generically win everybody over with one smooth sentence in the paper."

Torresi added that he was happy to "sit down and talk personally" with "anybody in the district."

Duff said her opponent "hasn't been at any of the events" and said she doesn't "know what he stands for."

"I know he's had his own personal run-ins with the law and that's basically all I know about him," she said. "But I know he's not out there working hard but I am, and hard work is something I'm not afraid of."

The primary election will be held Tuesday, Sept. 4.