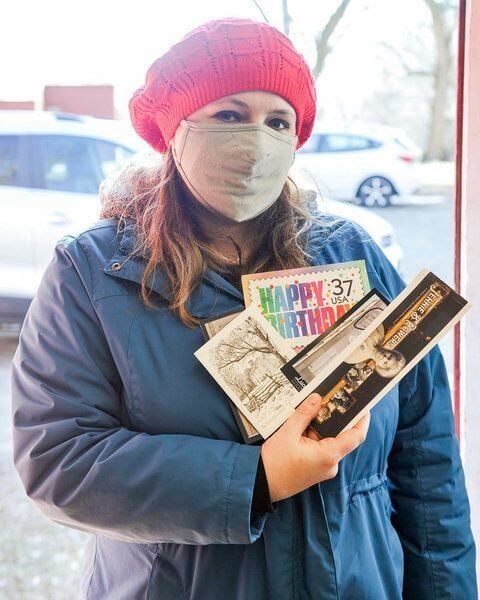 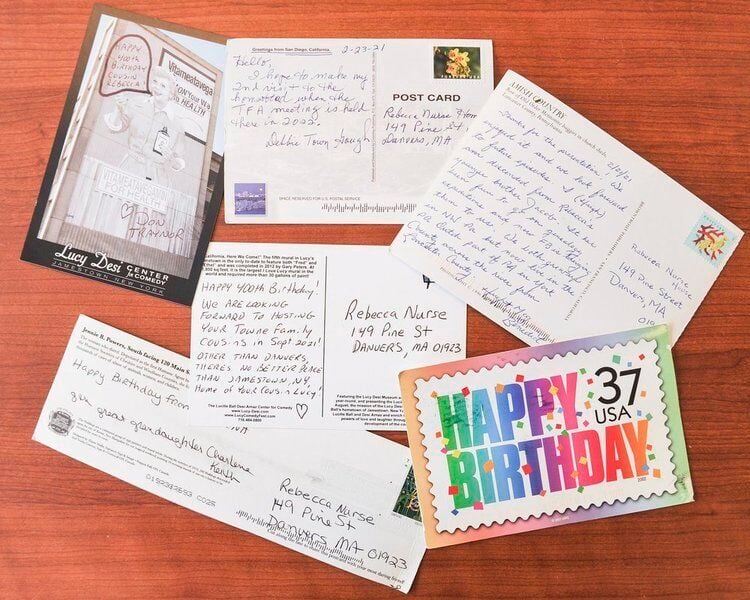 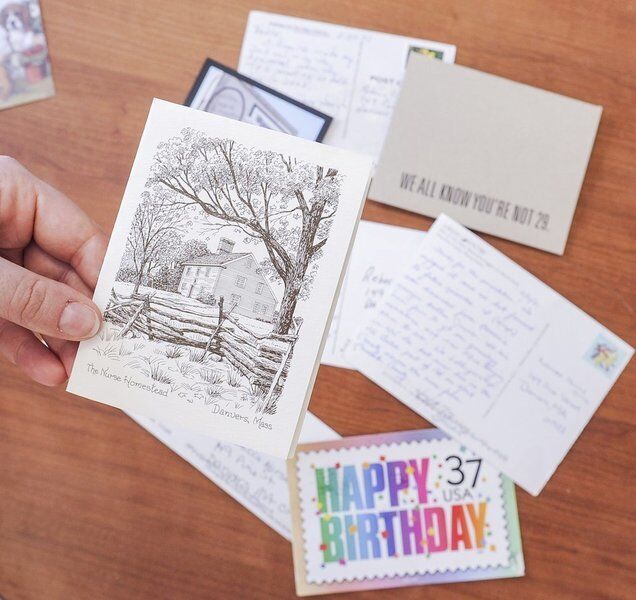 DANVERS — Beth Veazie Lambright hasn’t lived on the East Coast in years, but she feels a deep connection to the North Shore and the region’s history.

“Rebecca Nurse was my eighth great aunt,” Lambright said from her home in Corvallis, Oregon, referencing the famous victim of the 1692 Salem Witch Trials. Lambright said she is also related to several other people connected to the witch trials including another victim, Sarah Wildes, who Lambright said is her eighth great grandmother.

According to Lambright, her interest in her family’s connection to the witch trials goes back many years, but it wasn’t until the pandemic that she discovered the Rebecca Nurse Homestead Facebook page. There, she was introduced to a community of Nurse descendants around the country.

The Rebecca Nurse Homestead, a museum located on the property where Nurse lived in the 17th century, is hoping to connect with Nurse descendants by including them — and anyone else with an interest in Nurse and the witch trials — in their celebration of Nurse’s 400th birthday.

The Danvers museum is asking anyone who feels impacted or inspired by Nurse to send a postcard to 149 Pine St. explaining why they feel connected to the 71-year-old woman accused of witchcraft in 1692.

Kathryn Rutkowski, the curator at the Rebecca Nurse Homestead and president of the Danvers Alarm List Company, said she hopes the museum gets postcards from across the country. The cards will be displayed on a corkboard wall for the remainder of 2021, she said.

Lambright is excited to send her postcard to the museum, she said, and she hopes to see her card displayed at her eighth great aunt’s home when she visits in the fall.

“I’m proud of her, and I’m really proud to be in her bloodline,” Lambright said. “It's a miracle, I mean, a community tried to kill this woman who didn't do anything and who actually had an exemplary Christian character and they killed her, but look now at all these descendants all over the country.”

Rutkowski said no one is completely sure when Nurse was born, but they know she was baptized on Feb. 21, 1621.

“Puritans didn't really celebrate birthdays,” she said, “but baptisms were important, and they were usually the following Sunday after a person was born.”

According to Rutkowski, she is enthusiastic about celebrating Nurse’s life and always felt inspired by her.

“She did all the right things. She went to church and followed all the rules, but she was still pointed out and called a witch,” she said. “Going to the gallows in her 70s as the oldest person executed and going willingly and accepting— based on what we know, she is such a strong woman.”

Dan Gagnon, another member of the Danvers Alarm List Company, said he loves participating in events like the postcard campaign which bring awareness to who Nurse was and her legacy.

“Rebecca Nurse is a historical figure who stood up for what was right. She knew she was innocent and she wasn't going to let anyone badger her into falsely confessing. She is definitely a figure in history who serves as a role model for anyone and everyone.”

This is the first year the museum is celebrating Nurse’s birthday, Rutkowski said, adding that they typically commemorate Nurse’s life on the day of her execution in July.

“Most people talk about the victims during the time period of when they were executed, but why not celebrate her whole life? It seemed like a really good thing to celebrate,” she said.

“To commemorate the early part of her life, as opposed to the tragic end, it acknowledges that she would be an important or inspiring figure even without the witch trials occurring. She was born in England in a time of chaos and disputes in church. She sailed across the ocean as a young girl not knowing whether she would make it, and she was one of the first settlers in Massachusetts on a continent that they knew really very little about past the shorelines. That was a bold move for her family to make and it was a difficult move. There was a chance one might not survive.”

Rutkowski said postcards have already begun arriving at the museum.

“Almost all of them are from ancestors, but I think one is from someone who is just interested in her life,” she said, adding that the cards are from multiple states. “We’re just hoping to see how many people care and want to send them to us. It's a great way to see how many lives she's touched even all these years later.”

Lambright said she found out about the postcard campaign from one of the museum’s posts on Facebook.

“I love it, and I love that people are on Facebook and saying ‘hey she's my great aunt too,’” she said, explaining that she grew up in Connecticut. “It makes me feel still connected to my Massachusetts roots.”

Rutkowski said she loves being a part of an organization that connects people like Lambright to their ancestors.

“It is important to remember that 400 years later, there are still people that care about her story and want to hear it and keep her memory alive. People want to remember this tragedy that killed these 20 people.”