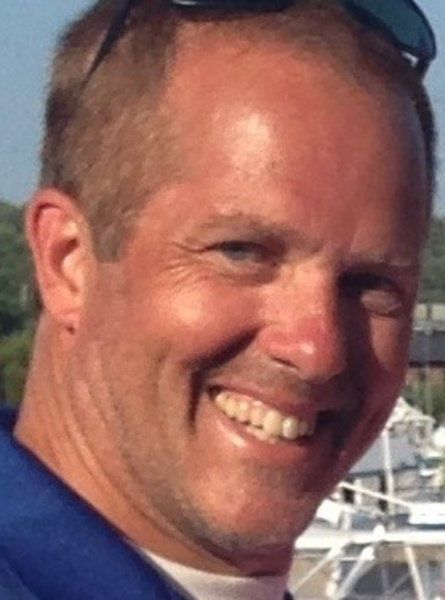 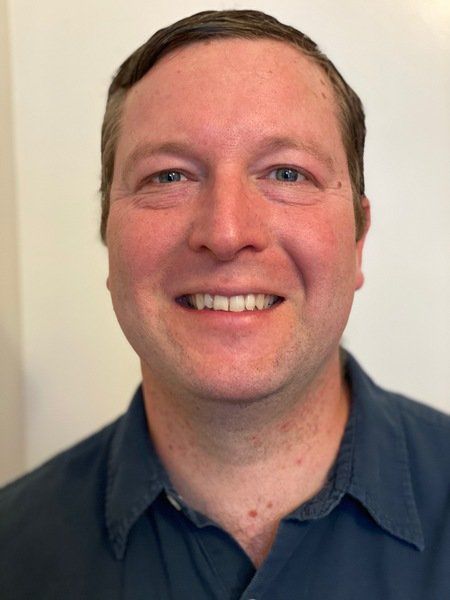 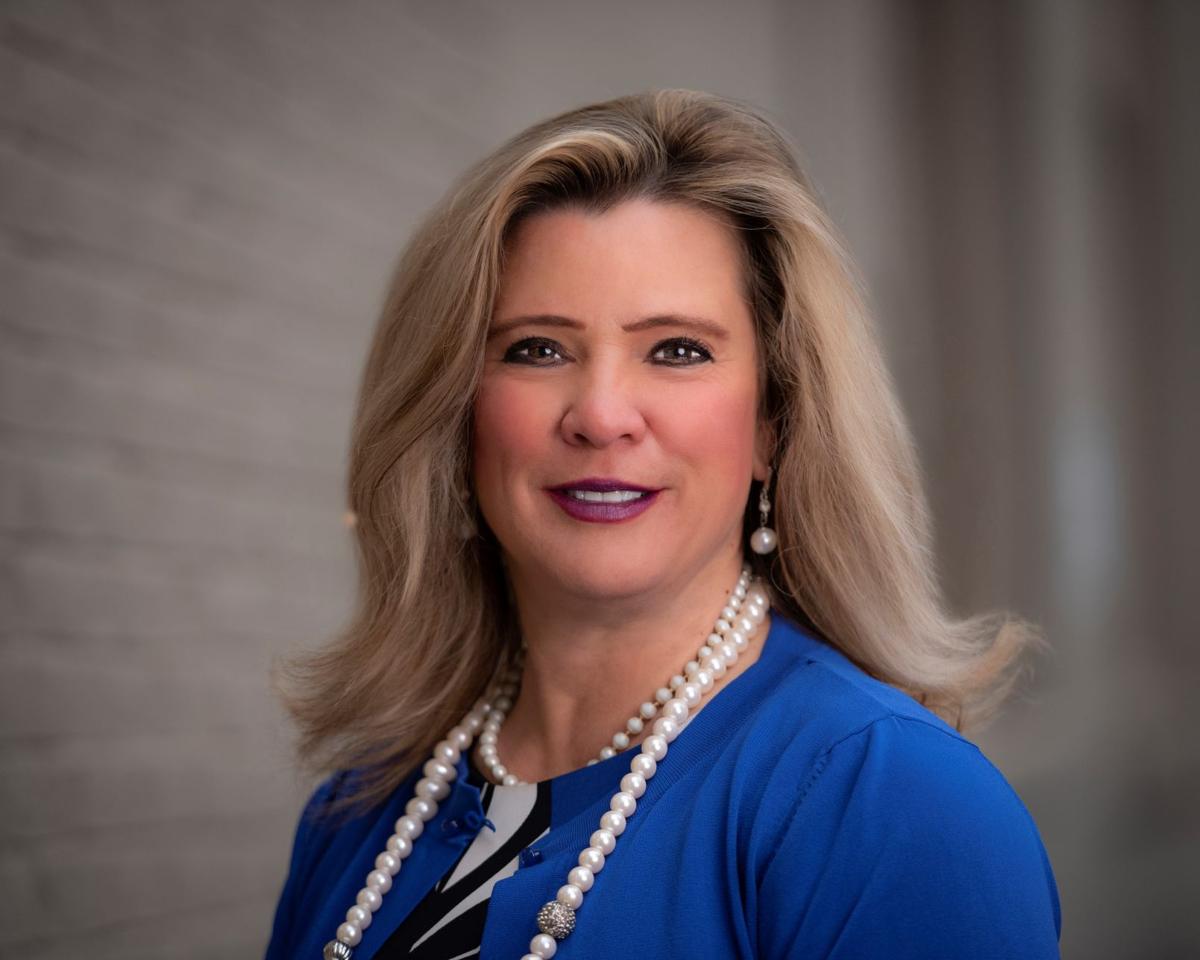 DANVERS — With the need for social distancing amid the coronavirus pandemic making it hard for residents to meet the candidates, Danvers Community Access Television held a remote forum Monday night featuring three people vying for an open seat on the Board of Selectmen.

The contested race was triggered when Diane Langlais, a selectmen since 2013, decided against running for another term.

Donahue, who runs his own landscaping business, grew up in Ipswich and attended Bishop Fenwick, getting his start in retail at the Danvers Costco. He met his wife at Fenwick and the couple got married 12 years ago at St. Richards Parish. The couple have two daughters, and when they started their family, Donahue decided to stay home as his wife worked as a scientist. After six years as a stay-at-home dad, and working nights and weekends doing landscaping, his business expanded and has become successful.

"Right now I have a lot of freedom, and I have the ability to give back to the town and that's what I'm hoping to do," Donahue said.

Duggan is an IT professional who grew up in Goshen, New York, about an hour north of Manhattan.

He moved to the Boston area after high school, where he worked in construction for a few years. He went back to school and attended UMass Boston as an undergraduate and Bentley for graduate school. For the past 13 years, Duggan has worked for Hewlett-Packard, supporting the Blue Cross Blue Shield of Massachusetts website. He moved to town 20 years ago to be near a former job at Bell Atlantic Yellow Pages in Middleton. Duggan has been involved with the former Danvers Bi-Peds and is a member of the Danvers Rail Trail Advisory Committee.

Bernard is a Danvers native of 58 years. She has raised three children in town and has three granddaughters. As a banker, she has strong ties to the community, having worked for the former DanversBank, which is now People's United Bank, for 31 years. She is presently a vice president at Salem Five on Endicott Street. Bernard said she enjoys volunteering, and has done so for the Kiwanis Club, among other groups.

"I love Danvers," she said. "The opportunity is great for me right now. I have a flexible schedule and I'm here to help."

So, why do these candidates want to run?

"The reason I'm running for selectman is for the past 14 years I've had the honor of representing residents here in Precinct 1," Duggan said.

In this capacity looking out for residents' interests, Duggan attends lots of meetings, the Board of Selectmen, Planning Board and Preservation Commission, among others.

"I'm looking to take it to the next level and represent everyone in Danvers," he said.

Bernard said she's running because of her deep ties to the community.

When Langlais told people she planned to retire, Donahue said, some of those people asked him to run, which he was hesitant to do at first.

"It really is something that I would love, and would be able to represent this community," said Donahue. "I want to be here to represent Danvers," he added, saying the town leadership is under-represented by those with small kids.

You can catch the full forum at danverstv.org.