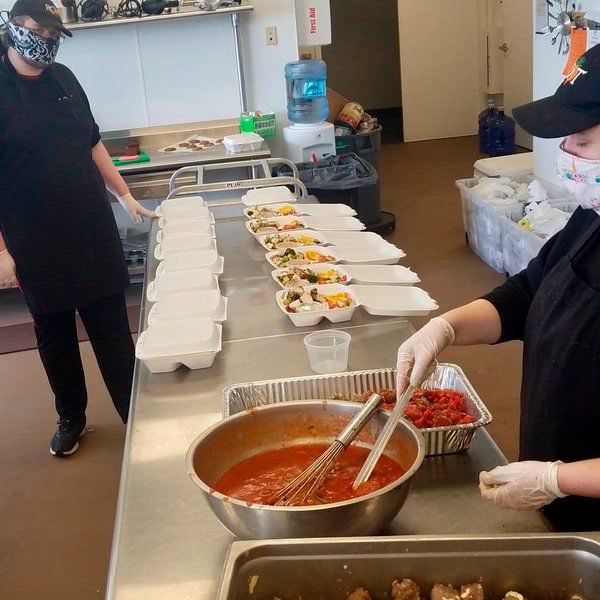 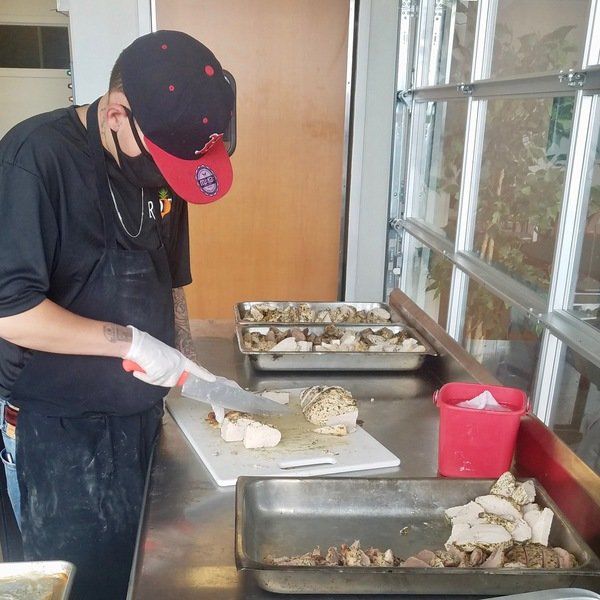 SALEM — Groom Construction and Root have teamed up to provide hundreds of emergency meals to local agencies serving the homeless, youth and people with disabilities during the COVID-19 pandemic.

Groom, which is also based in Salem, first approached Root in early April to ask if it would prepare a dinner for clients at Lifebridge, a Salem-based homeless shelter, according to an announcement.

“By using Root to prepare the meal, we were helping two essential organizations that are serving those in distress during this time,” said Dave Groom, Principal of Groom Construction. “The initial meal went so well that we asked Root if they could do more.”

Root says that, through this partnership, it has provided more than 420 meals to people in need. This is in addition to other local efforts the organization has been involved with from the start of the pandemic.

"To see this kind of generosity and thoughtfulness during these times is both touching and inspirational. Root has been instrumental in making sure that those most in-need are fed, and that speaks volumes of its commitment to our communities,” said Jason Etheridge, Executive Director of Lifebridge North Shore, noting that the shelter in turn has provided meals to hundreds of clients because of the partnership.

In early March, Root says it suspended its youth culinary training program due to the pandemic and within a week was able to redirect its resources and begin producing meals for people in crisis, while employing graduates of the program. Since March 20, Root has provided food for more than 5,400 people, including older adults in senior housing and school-age children, and it has employed Root alumni for more than 400 hours.

“Since Root opened its doors, we have wanted to include community meals as part of our efforts. Partnering with Groom has helped us to do that and allows us to feed those who need it most,” said Sam Hunt, Root's head chef and instructor.

Root also continues to check in with its trainees and graduates to provide support and guidance, and in some cases food.