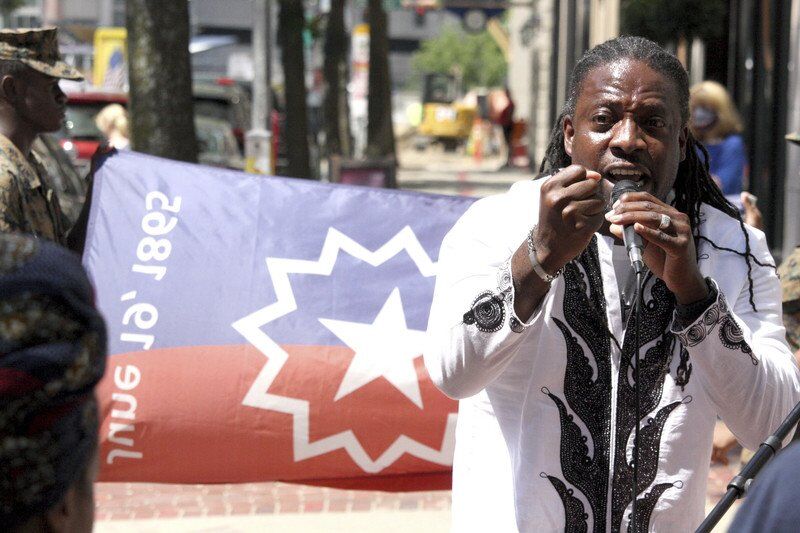 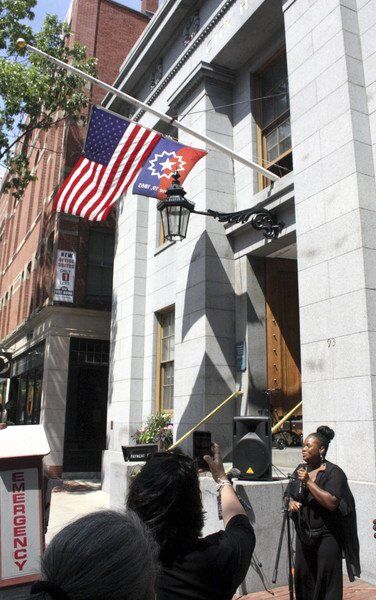 SALEM — Juneteenth has a permanent place in society, but the work is only beginning.

City officials raised the official Juneteenth flag at a ceremony held Monday, the day that the June 19 holiday is recognized federally this year given that it fell on a weekend. The holiday marks the official recognition of slavery's end in Galveston, Texas, more than two years after the Emancipation Proclamation made slavery illegal in the United States.

"The acknowledgment of Juneteenth as a federal holiday was a long-fought battle," said Nicole McClain, founder of the North Shore Juneteenth Association. "The events of 2020 allowed changemakers to grant Black people one request. Black people have been pushing for this to happen for years. We're extremely excited to see the fruit of our labor and will rejoice, because dismissing the work and the people that did the work to make this happen would be shameful."

But the work doesn't end there, McClain said.