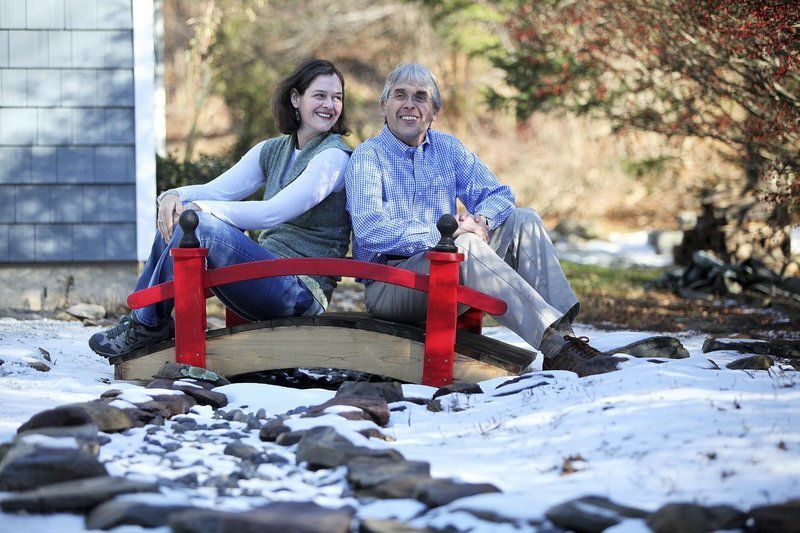 Nicole Goodhue Boyd/PhotosPeter and Erin Dolan pose in their backyard. 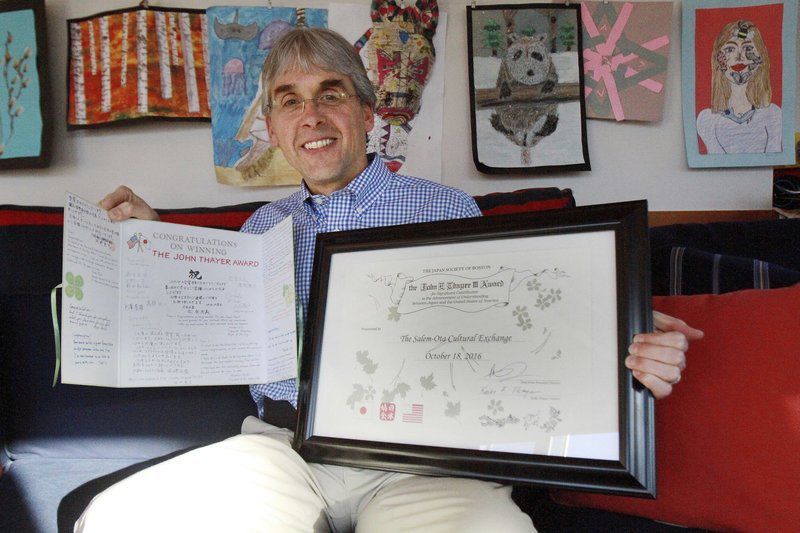 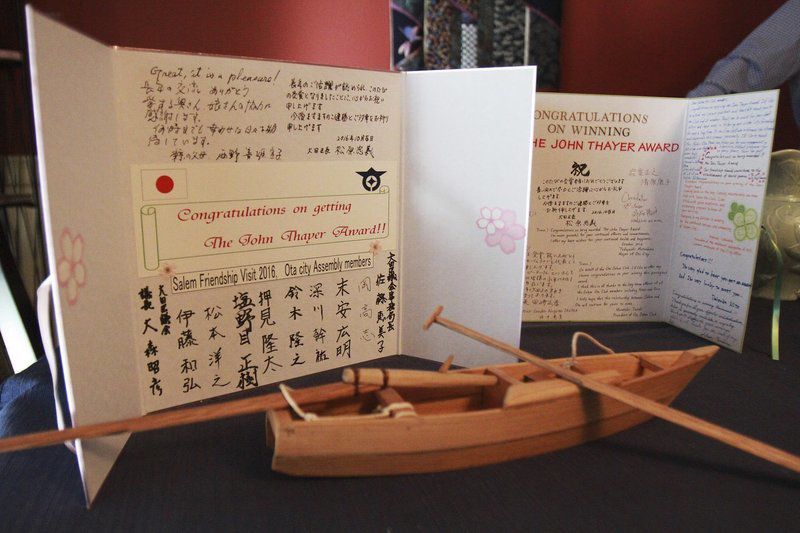 A boat from the mayor of Ota, Japan was sent along with congratulations for winning the John Thayer award to Peter Dolan. 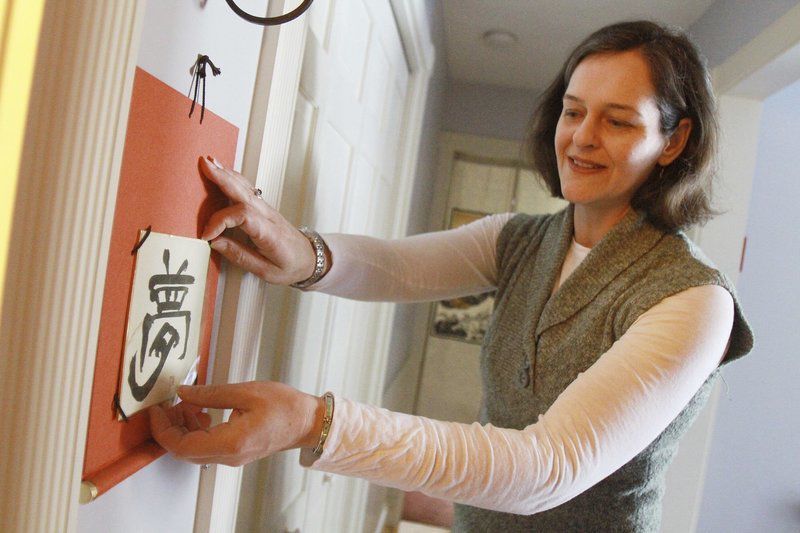 Nicole Goodhue Boyd/PhotosPeter and Erin Dolan pose in their backyard.

A boat from the mayor of Ota, Japan was sent along with congratulations for winning the John Thayer award to Peter Dolan.

The Witch City has a much deeper history than its beloved sister. On the other hand, the Japanese city of Ōta is profoundly larger than Salem.

For their differences, however, the two cities are honored in what they share: 25 years together as sister cities.

Since inking their connection in 1991, more than 2,200 people from Salem and Ōta have traveled across the Pacific, solidifying a relationship that those who take part describe as a life-altering exchange of cultural understanding. The cities celebrated the anniversary of their partnership in November.

Some Salem residents have only crossed the pond a few times, while others haven’t truly left in spirit. Take Peter Dolan, a longtime organizer and member of the partnership, as an example.

Standing in the center of his dining room in Groveland, Dolan looked over a photo of him and his wife Erin, surrounded by Ōta officials. The mayor of the city is seated next to him.

“These are some of what I call my family over there,” Dolan said, “because I’ve been over there so many times.”

For what brings them together, Ōta and Salem are radically different.

While Salem sits on eight square miles of land and in the area of 42,000 residents, Ōta takes up the respective size of Beverly, Salem and part of Peabody. It also has more people, according to Dolan — around 780,000 residents, with more than 20 middle schools and 60 elementary schools to educate children in the city. Compare that to the less than 10 elementary schools and one middle school in Salem.

Ōta is also younger. Much of its history is rooted in World War II, when the makeup of the city was altered to make it what it is today, according to Dolan.

“Ōta is only, really, 60 years old — or however long it’s been since the war ended,” Dolan said. “It’s a huge city, very populated.”

The city’s connection to Salem goes back even further, however. The relationship dates back to the 1870s, when zoologist Edward Sylvester Morse effectively launched the study of archaeology and anthropology in Japan with the discovery of an Ōmori shell mound, according to the partnership’s website. Morse lived in Salem in the latter part of his life.

“He’s a God over there, but nobody knows him over here,” Dolan said, chuckling.

The two cities formed their partnership in 1991, Dolan said, launching 25 years of cultural exchanges between them: gifts from officials to officials, books going from library to library. Even newspapers — including The Salem News — have been known to cross the Pacific.

Salem City Councilor-at-large Tom Furey is a frequent partner in the program, having stayed in Ōta several times and hosted 44 children in Salem.

“It’s an amazing bond between the two cities, in light of World War II, in light of our maritime history, Hiroshima and everything that has gone on,” Furey said. “I treasure the 44 students I’ve had over here, and they treated me like a royal king when I was over there.”

Salem resident Jacquie Valatka is another frequent partner in the program, having now hosted children from Ōta for the past three years.

“We had a wonderful time with all of them,” Valatka said, “and we’re still very close with them and correspond with them every week or so.”

The cities recently exchanged Thayer Awards with each other to celebrate the 25-year relationship. The awards are named after John E. Thayer, a longtime member of the Japan Society’s board of directors who was a pivotal part of furthering relations between Japan and the United States.

Each city has a copy of the award at their respective City Halls, and a third copy of it is in Dolan’s home — along with countless other markers of Japanese culture.

Those are just the material effects brought on by the relationship, however.

“The city just gains so much from having kids come over here and learning about our culture and taking that back, and talking about what America is like for them,” Valatka said. “Likewise, when the students here go over there, they learn a little about Japanese culture, and it’s so different from just traveling over there on holiday. Making those connections broadens everyone’s perspectives to new things and ideas.”

There is still room to join the city’s next trip to Ota, scheduled for this summer. For more information, visit salemotace.org.