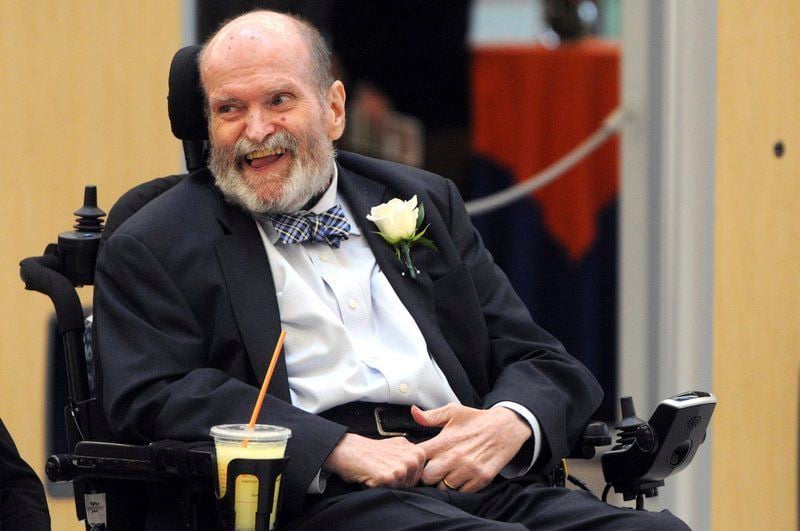 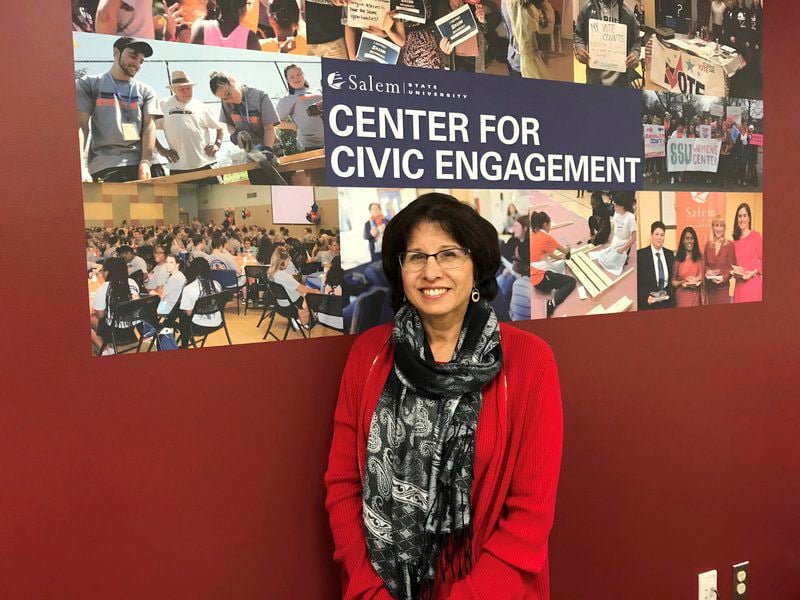 Cynthia Lynch, director of the Center for Civic Engagement at Salem State University, will oversee the Berry Institute.

Cynthia Lynch, director of the Center for Civic Engagement at Salem State University, will oversee the Berry Institute.

PEABODY — On the one-year anniversary of former Senate Majority Leader Frederick Berry's death, Salem State University announced the creation of the Frederick E. Berry Institute of Politics and Civic Engagement as a way to honor his long legacy of public service.

Berry, 68, a lifelong Peabody resident, got his start in politics in his hometown, where he was elected to the City Council in 1979. He was later elected to the state Senate in 1982 to represent the 2nd Essex District. He served in the senate for 30 years before he retired in 2012.

Berry was born with cerebral palsy, which impaired his speech and mobility. In his final years, he used a wheelchair. But that did not stop him from becoming one of the most powerful lawmakers on Beacon Hill, someone who was known for his quick wit and who championed causes for children and adults with disabilities his entire life.

“Senator Berry left a legacy of dedicated, passionate service to his communities and the Commonwealth, and served as a spectacular advocate for people with disabilities," said Gov. Charlie Baker, in a statement through a spokesperson. "I can think of no more appropriate tribute to his life and legacy than the establishment of an institute for politics and civic engagement at Salem State, and I look forward to seeing the great work that will be done by the Berry Institute.”

"The Frederick E. Berry Institute of Politics and Civic Engagement will highlight those values that Fred held most dear and pass them on to future generations of Salem State students," she said.

Salem Mayor Kim Driscoll said it's fitting that Berry's legacy will be carried on at the university he championed.

"I'm thrilled there is a way to remember Fred in a more active way," Driscoll said.

The non-partisan Berry Institute was made possible by a $200,000 state appropriation. Community and university leaders are working to build the institute and outline its mission, which will be overseen by the university's Center for Civic Engagement in Meier Hall on North Campus.

Its work is still in the planning stages — the first advisory board meeting took place on Nov. 1. Members discussed hosting political debates and discussions, supporting students who have an interest in a career in politics and public services or creating weeklong institutes for students. The institute may also develop podcasts on issues, policies and and interviews with candidates.

Cynthia Lynch, the Center for Civic Engagement's director, will serve as the Berry Institute's executive director.

Tucker said he was pleased to be asked to be part of the institute's governing board. He said Berry was a presence on the North Shore and at the Statehouse, and the creation of the institute in his name dedicated to civic engagement was a fitting tribute to him.

Salem State University President John Keenan said he sees the goal of the Berry Institute "to inspire our students and people on the North Shore to be engaged in the community."

"I'm sure he is smiling that his legacy continues," Keenan said.

In a statement, Berry's wife, Gayle, said Berry "was doggedly committed throughout his career to helping those less fortunate.

"He brought honor and fairness to his work every day," she said. "Passing this legacy on to a new generation of community leaders may be his greatest professional accomplishment, which is why this institute is so moving to his family and me."

Chuck Dolan, a Peabody native and one of Berry's former political advisers, said the institute is "a fitting tribute to a great American."

"It's great they are going to have a living memory to Fred to politics and civic engagement," Dolan said.