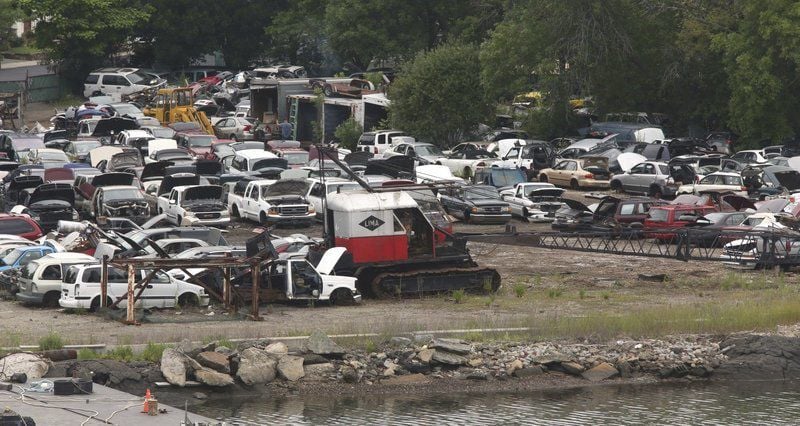 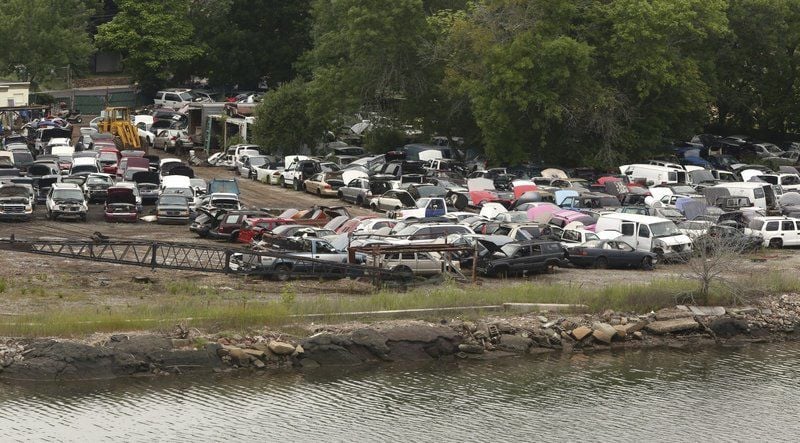 Neighbors can meet with the developer at the Salvation Army, 93 North St., on Monday at 7 p.m. to go over the latest version of the project, which has been adjusted to address neighbors' concerns.

"We're excited to work with the city to do something to transform that area," said Juniper Point Investment owner Marc Tranos. "Right now we have some concepts, but the problem is they're all concepts."

Tranos recently met with neighbors and floated the idea of a roughly five-building, 50-some-odd unit community on the site, he said. But neighbors objected to the height.

Ward 6 City Councilor Beth Gerard, who represents the neighborhood, was among the attendees seeing the first plan.

"To say it went over like a lead balloon would be a perfect description," Gerard said. "The message was loud and clear — the original proposal was way too big."

Since then, Tranos has scaled the project down in size, lowering its height and unit count, he said.

"We're still open to everybody's feedback and suggestions," Tranos said. "I think the city is going to be really proud of what's going to go there."

Juniper Point Investment has redeveloped other properties in Salem, on Mason and Bridge streets. The company also got approval from the city in March for a 32-unit condominium complex at the former Hood Ice Cream plant on South Mason Street. Construction on that project is set to begin in the fall, according to a post on the company's Facebook page.

As for the Franklin Street site, Charles Ferris Auto Services still operates as a junkyard. Visible from across the North River, it borders Furlong Park to the east and HMA Car Care Systems to the west. The property went up for sale in May 2014.

The site is currently zoned as North River Canal Corridor, a zoning format seen throughout the North River Canal along Bridge Street. It's designed to keep development in line with the historic character of the surrounding neighborhood.

The zoning can be a challenge, according to Tranos.

"We're kind of restricted on what we can build there and the parking, because we're required to have two spots per unit," Tranos said. "At that point, we have to go up — with multiple levels."

But regardless of how it plays out, the project should be a plus for the neighborhood, the developer said.

"Any development there is definitely going to be beneficial for everybody's property values," Tranos said. "To get the amount of cleanup that's going to have to be done at the junkyard and some of those additional parcels of land, it's going to need to be the highest and best use.

"It's hard," Tranos continued. "It's almost like the junkyard has to be the first parcel to go."

Tranos said he has the site under agreement until the end of next year. In that time, he plans to refine the proposal and file plans at City Hall to begin the approval process. That would likely include filings with the Conservation Commission due to the site's water access, along with Planning Board, Zoning Board and Design Review Board, according to Gerard.

"This is going to be a long process, but they're starting with the neighbors," Gerard said. "It's great that the salvage yard could be a thing of the past, but it isn't all rainbows and puppy dogs. We have to make sure it's the right thing for the neighborhood."