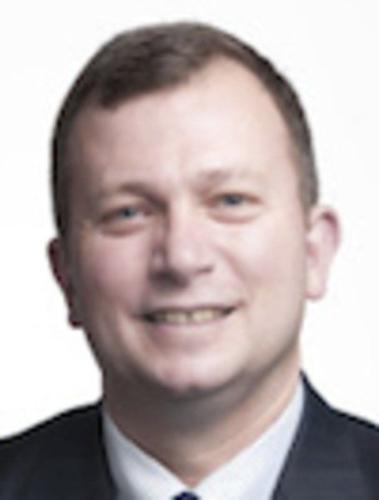 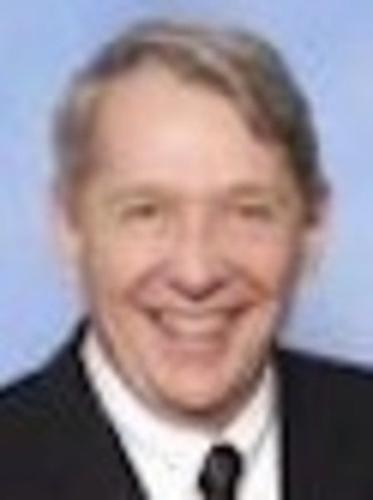 The digital age has area school superintendents using social media among the ways they communicate snow days and other district events, but that also means dealing with negative reaction and anonymous attacks.

That was the case recently for Masconomet Regional School District Superintendent Kevin Lyons, whose recent tweet about school being delayed the following day triggered a barrage of responses.

On March 13, Lyons, whose district includes Boxford, Topsfield and Middleton, used Twitter to say that there would be a two-hour delay March 14, and that students and staff would hear in the morning if school was fully canceled.

Other accounts chastised Lyons for the decision.

Others defended Lyons and called for disciplinary actions against those who wrote negative responses.

Lyons did not return multiple requests for comment. His account, though active now under the handle "@mascoschools," had been taken down for several days after the March 13 post.

Tom Scott, executive director for the Massachusetts Association of School Superintendents, said school leaders are criticized when they do or do not call a snow day, whether it's on social media or not.

"Those superintendents who don't use Twitter, they get the same backlash," he said. "They just get it in different forms. They get the calls that come into the office; that's not different."

But with a call or an email, "it may have more of a personal touch to it," whereas Twitter "has a much broader ability for people to say things in a matter that may not be very politic."

"I think that's the difference," he said.

The association has workshops and activities related to ways to use social media, but there aren't set guidelines, Scott said.

"I would say that's becoming more and more standard," he said of superintendents' social media use.

Aside from social media, Scott said he understands the frustration regarding school cancelations — it causes disruptions and may leave parents in a childcare lurch.

Bill Lupini, superintendent for Essex Technical High School, has just over 1,300 followers on Twitter and, among school cancelations, tweets about upcoming school events and happenings during the school day.

"Do kids tweet at me that they would like me to call a snow day? Yes," he said, adding that because the school represents an entire region, he receives tweets about conditions of various cities and towns.

"Some of it's funny," Lupini said. "Most of it's OK. There have been a couple of occasions where I've actually gone to see students or asked them to come see me."

When the tweets do turn negative or inappropriate, Lupini said he likes to talk with the student. He said likes to tell the student that he's speaking to them not as a superintendent, but just as a way to point out that what was tweeted "isn't appropriate."

He likes to use the conversation of inappropriate tweets as a "learning opportunity."

Lupini called Twitter and social media use something that "we're all kind of making it up as we go."

Different superintendents and districts do things differently. One district makes a music video and posts it to social media when school is canceled, Lupini said.

"So people are trying to figure out in sort of a bigger picture where do these social media platforms fit into school and district leadership," Lupini said. "I think we're seeing a lot of experimentation. The bad news is there are a lot of unintended consequences."