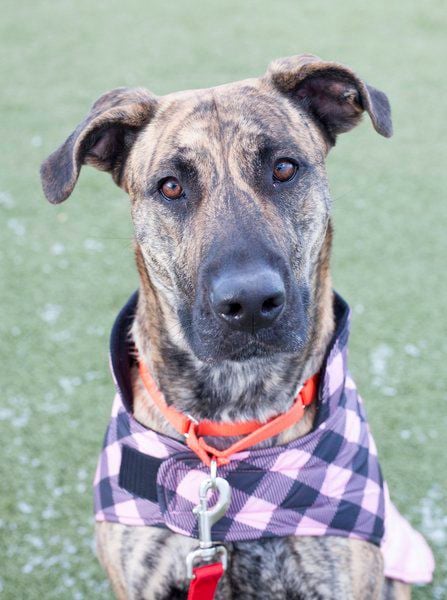 Courtesy photoDakota is available for adoption from Northeast Animal Shelter in Salem. 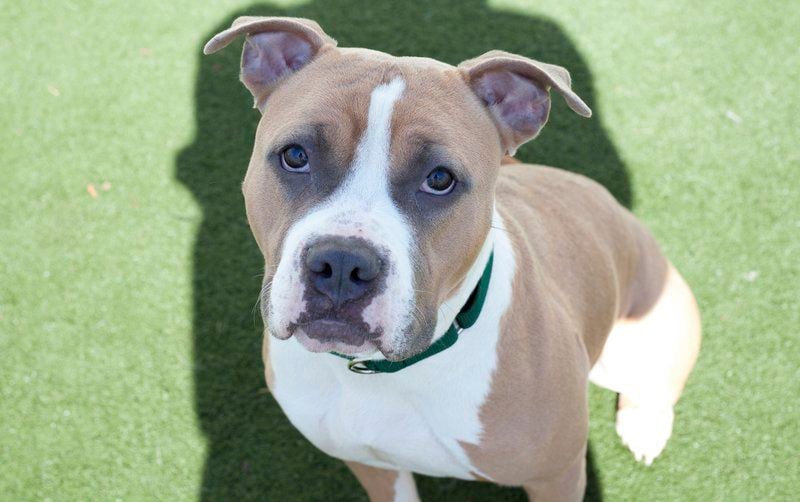 Courtesy photoRiley is up for adoption from Northeast Animal Shelter in Salem. 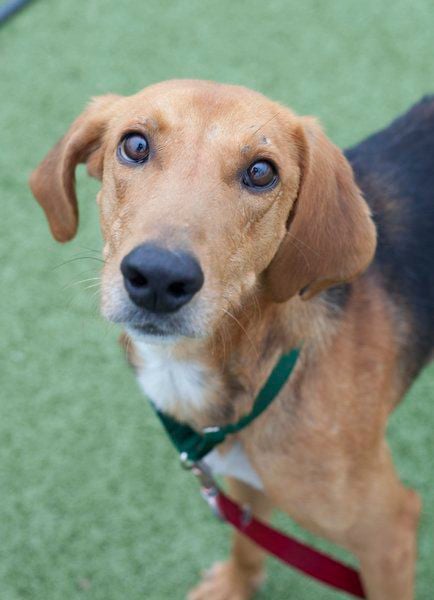 Courtesy photoHarvey is up for adoption from Northeast Animal Shelter in Salem.

Courtesy photoDakota is available for adoption from Northeast Animal Shelter in Salem.

Courtesy photoRiley is up for adoption from Northeast Animal Shelter in Salem.

Courtesy photoHarvey is up for adoption from Northeast Animal Shelter in Salem.

But don't plan on rushing down there to find a pet — the shelter is handling adoptions by appointment only, said Jamie Garabedian, a spokeswoman for the Highland Avenue facility.

"While we're eager to get back to saving more lives, our first priority is for the health and safety of our staff and the public," Garabedian said in a statement announcing the new process.

The shelter already has hundreds of applications in the pipeline from since the start of the pandemic, so many of those earlier applicants will get consideration first if a dog or cat comes in that might be a good match, she said.

At the moment, there are fewer than 40 animals available, including a few who have struggled to find their new families. But the shelter is expecting new dogs to start arriving next month from shelters in other parts of the country, said Garabedian. The shelter has been rescuing dogs from shelters where animals are euthanized for years through its program Saving Homeless Pets Across America.

"Right now, our focus is to find permanent homes for the pets in foster care," said Garabedian.

She said there have been approximately 1,000 offers from area residents to "foster" animals until they could be adopted. There are approximately another 3,000 applications, though not all of those will be approved.

Part of the reason for the delay was due to staffing. To minimize contact, the shelter has been operating with a skeleton crew.

The shelter staff also tried to make sure there would be room for dogs or cats that had to be surrendered due to illnesses. But thankfully, that hasn't been a major issue at this point.

Garabedian said the dogs being brought to Massachusetts starting in June have also been "sheltering in place."

The shelter is also featuring a few dogs on its social media page, like Harvey — who has a bit of anxiety but quickly calms down once he gets to know a person — who are having a harder time being adopted.

The shelter is also requiring anyone with an appointment to wear a face mask and have their temperature taken.

Those interested in adopting a pet must first fill out a pre-adoption form online at northeastanimalshelter.org/2020/03/covid-19-update/ to start the process. An adoption counselor will review the application and then contact applicants as pets become available.

The shelter will also post updates on social media, including newly-arrived animals.

People with questions about those animals or other aspects of the process can call 978-745-9888, ext. 301 or send an email to adoptions@neas.org.

The shelter is also still in need of donations to its community pet food bank — those who want to help can visit the shelter's Amazon wish list page at www.amazon.com/hz/wishlist/ls/SR2ZIXV87EL?&sort=default.