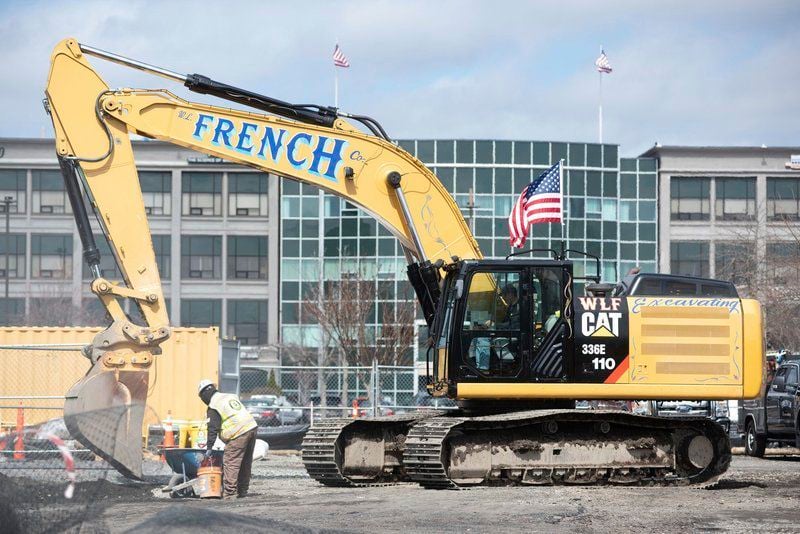 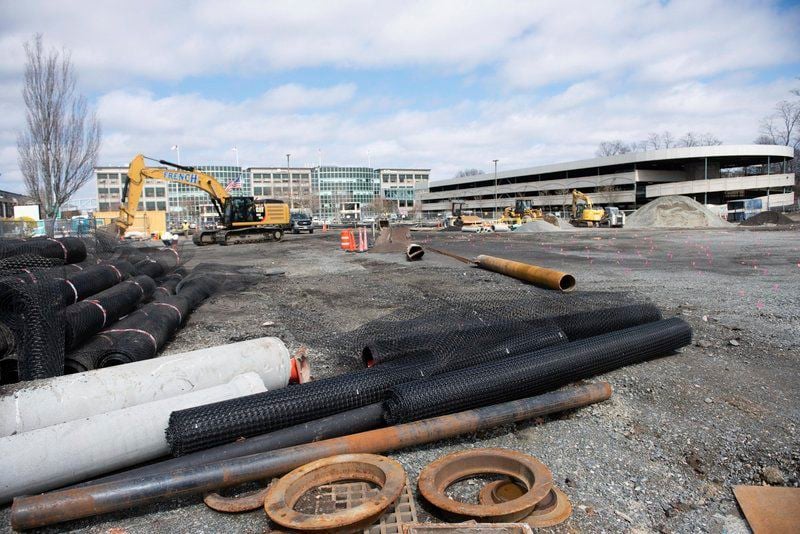 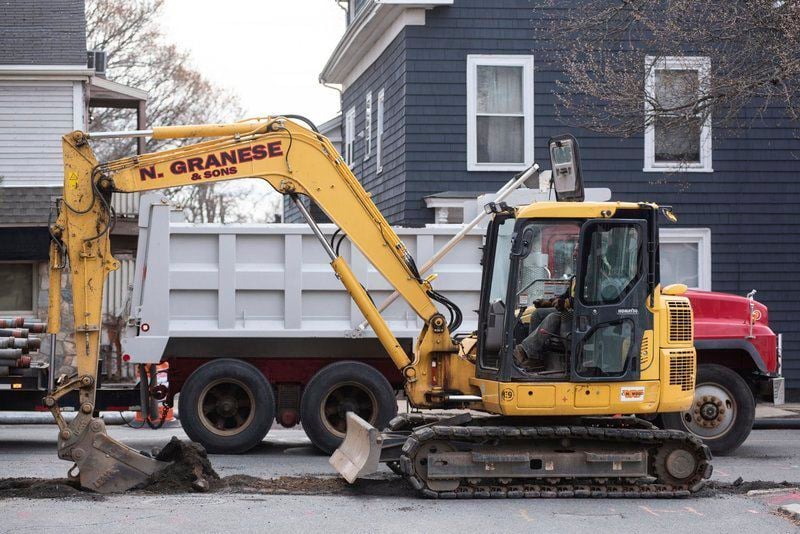 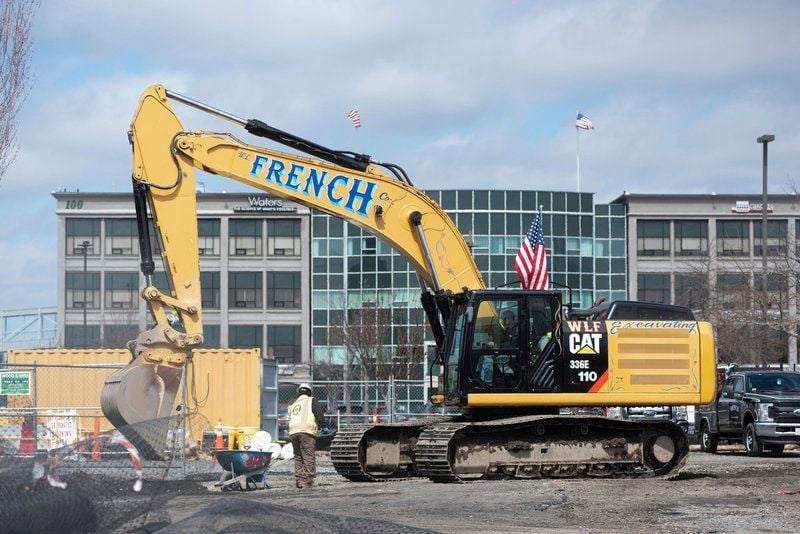 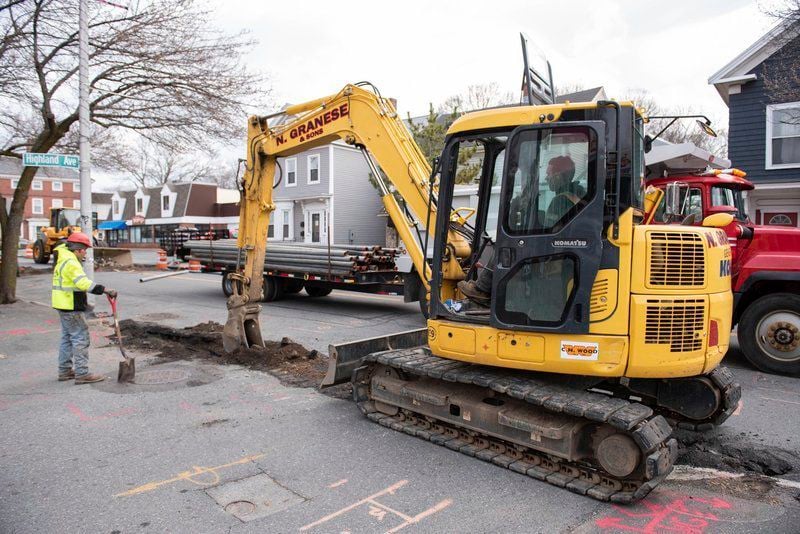 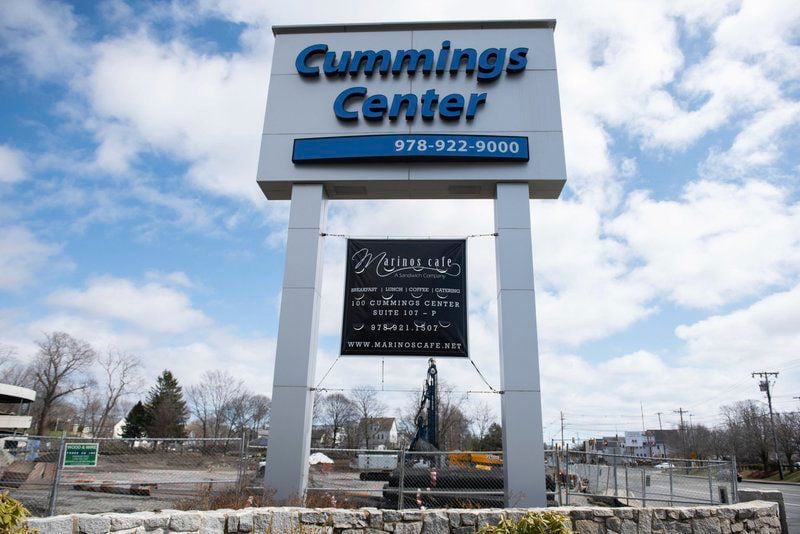 In Salem, sidewalks are being repaired on Essex Street. In Beverly, work continues on a new police station. In Danvers, construction of the new Smith Elementary School remains ongoing.

While much of life as we know it has ground to a halt, construction projects like those are proceeding in the age of the coronavirus.

Construction work is allowed under guidelines issued on March 23 by Gov. Charlie Baker, who included construction on the list of the state’s essential services.

Mike Collins, the commissioner of public services and engineering for the city of Beverly, said workers are abiding by state-mandated guidelines on work sites, including staying 6 feet apart.

“We’re fortunate that most of our work is outside and is of a nature that people can maintain their social distance while they do it,” Collins said. “Our contractors are all aware of the new protocols the state put forth.”

Collins said work is continuing on the site of the new police station that will be built on Elliott Street in front of the Cummings Center. The work at this point involves preparing the site, including excavating and hauling peat and clay. Work on the foundation supports is also scheduled to start this week.

Collins said fewer than a half-dozen people have been working on the site. In most cases, one worker is operating a large piece of machinery, with one person on the ground giving directions.

The second phase of a major reconstruction of Cabot Street in downtown Beverly is also continuing. Collins said the goal is to complete the project before businesses start up again.

“We don’t want to be digging up in front of them when they reopen,” he said.

In Salem, the city is continuing with water and sewer work, as well as sidewalk repairs on Essex Street and repairs to Artists’ Row, said Dominick Pangallo, chief of staff to Mayor Kim Driscoll.

Several private projects are also going on, including the Brix condominiums, the Hampton Inn, and the Halstead Station and University Square apartments, according to Pangallo. National Grid is also doing gas work on Jefferson Avenue.

In Danvers, Town Manager Steve Bartha said the town has allowed its contractor to continue construction on the new Smith Elementary School “as long as they are able to fully comply with the social distancing measures detailed by the governor.”

In addition to social distancing, the state’s guidelines call for each jobsite to confirm that all employees are healthy at the start of each shift and during breaks. Workers must wear cut-resistant gloves, and safety goggles or face shields are recommended.

Workers should also drive to work by themselves, bring food from home, and avoid congregating during breaks, the guidelines say.

One of the area’s largest construction projects has been suspended. Northshore Mall in Peabody decided to suspend its expansion project a week-and-a-half ago, said Al Talarico, Peabody’s building commissioner.

Talarico said there are no large active construction projects in the city at this point. He added that city inspectors are conducting some of their inspections of permitted home projects by Facetime or by viewing pictures or videos of the work.

The Massachusetts Coalition for Occupational Safety and Health, or MassCOSH, released a statement this week opposing Baker’s go-ahead for construction projects. The organization said it has heard reports from workers on public construction sites that state guidelines for worker protection are not being met.

MassCOSH said it is “almost impossible” in dense urban settings for workers to follow the guidelines. Boston, Cambridge and Somerville have all paused non-essential construction, it said.

Collins said construction sites in Boston are much larger and more crowded than those in the suburbs, with hundreds of workers on some projects.

“Boston is a whole different animal,” he said.