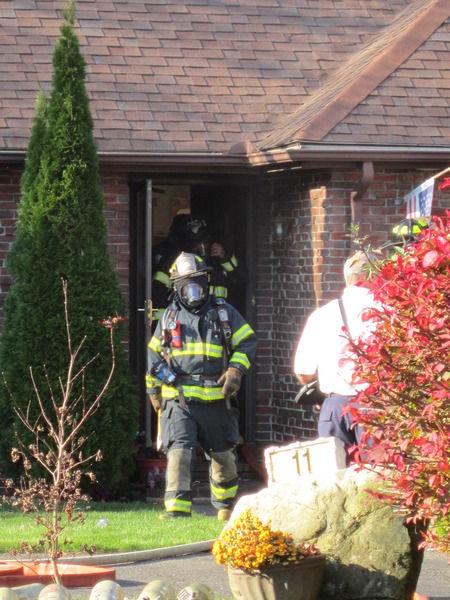 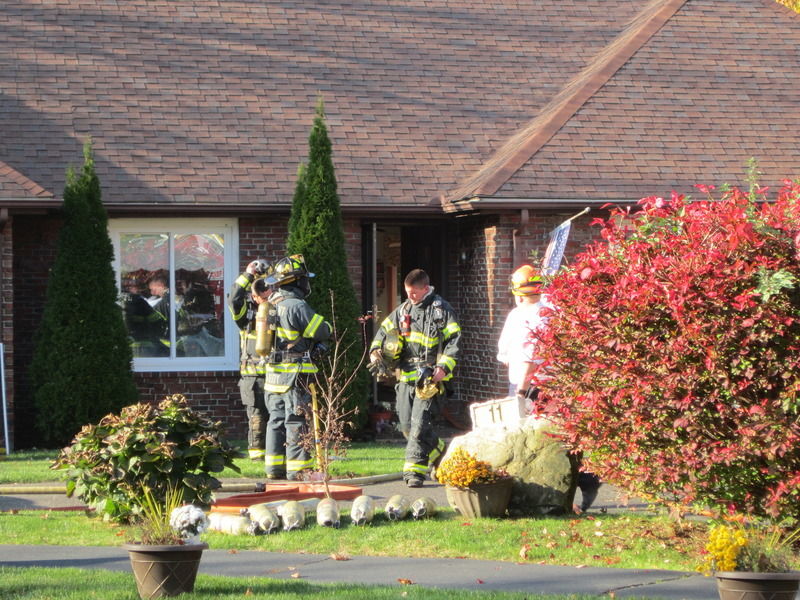 PEABODY — Firefighters knocked down a basement fire at 11 Helen Drive this afternoon.

One resident was home as the fire started. She exited the building and dialed 911 just as smoke detectors went off, according to police at the scene.

No injuries were reported; the cause of the fire is under investigation.

Firefighters arrived to "zero visibility" in the basement and used a thermal imaging camera to find the fire, said Capt. Dale Kimball.

"It was a stubborn fire," Kimball said. "Basement (fires) are the most difficult, because there's no ventilation."

The blaze created a lot of smoke but did not spread to the home's upper floors, Kimball said.

Helen Drive is in West Peabody, not far from Routes 1 and 114.