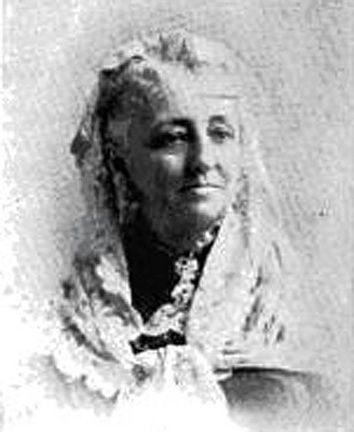 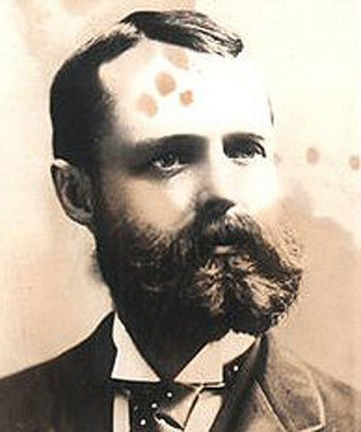 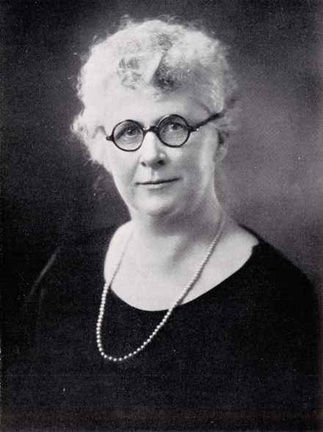 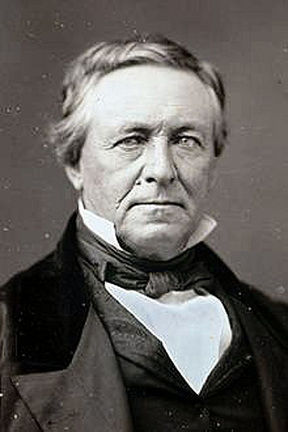 PEABODY — Who is Peabody's most famous native son?

If that is the question, then the answer is certainly George Peabody, the great philanthropist for whom the city is named.

But quite a few other people who called Peabody home have a claim to fame on a national or international scale. You may not have heard of them, but don't discount the likes of John Marsh, Jane Pinder, Francis Upton or any number of other residents who went on to do amazing things, or even change the world.

That's the focus of a new exhibit at the Peabody Institute Library, "The Peabody Effect," which runs until Nov. 22. Some of the 20 former residents featured were famous in their own time, some weren't. Many were simply in the background making quiet but significant contributions to history.

Who knew there was a Peabody man in the original, 1933 movie "King Kong," or that a Peabody woman became the first female professor at the University of California? Not to mention the Peabody man who became an arms dealer for Indian tribes on the frontier, the screenwriter who wrote episodes of "All in the Family" and "Gilligan's Island," or the Peabody native who helped Thomas Edison develop the first light bulb.

"People have heard of Thomas Edison, but never Francis Upton (his assistant), and he's from Peabody," said Nancy Barthelemy, the library's archivist, who has spent several years putting together the exhibit.

"A lot of people don't realize what a rich history we have. People think because Peabody was incorporated in 1868 that we have no history before then, but we were part of Danvers, part of Salem, and we have as much history as any town in Essex County."

The exhibit includes both men and women and spans the generations; the first individual was born in 1799, and the most recent died in 2005. There are actors, scientists, explorers, writers, publishers, businessmen and more.

As the archivist, Barthelemy keeps all the town records that date before 1940. They include deaths, marriages, minutes of meetings, school records, issues of the South Danvers Wizard and the Peabody Press, and much more.

People come to her all the time looking to do research on this or that, and over the years Barthelemy has come across a few interesting characters from the city's history and put them aside, intending someday to feature them in an exhibit.

When she came across someone who piqued her interest — whether through an article, a name, a hunch — she'd look through the town documents, newspapers, the Internet and books to find out more and try to piece together their lives.

The most surprising character was John Marsh, a rogue of sorts, who went to Harvard, then headed West to become a tutor for Army children and later a liaison between the U.S. Army and the Sioux tribe. He married a woman who was half Sioux, then undertook a covert and short-lived career as an arms dealer, supplying weapons to both the Sioux and other competing Indian tribes, which at the time was illegal. Marsh went on the lam, then surfaced in California as one of the state's first settlers.

After that, he became a doctor and traded services for cattle, eventually becoming one of the richest men in the state. He built a beautiful stone mansion — now one of the oldest homes in California and a tourist destination — but was murdered just three weeks after its completion.

One of the other surprises in doing the research, Barthelemy said, is "how many women I found, which was great."

They include Jane Pinder, who in 1915 founded Grand Island Conservatory of Music in Nebraska and became director of the Symphony Orchestra there; Pauline Sperry, who received a doctorate in mathematics in 1916 and became the first female professor at the University of California; and Emma Southwick and Mary Townsend, two Civil War nurses.

The lives of the women were harder to research, in part because women were expected to be more modest and not talk about themselves, and often the world in general paid less attention.

"During the Civil War, The South Danvers Wizard wrote all their articles on the soldiers who were down there, and not one on these two local nurses," Barthelemy said.

Overall, Barthelemy hopes visitors will take away from the exhibit what a rich, proud heritage the city has, including the people who ventured out beyond city limits to make a name for themselves.

"We all start out trying to find our way and what we're going to do," she said, "and that's what these people did."

Can you match the following prominent Peabody natives to one of their claims to fame?

A. Invented the first smoke detector

B. Battlefield nurse at Fredericksburg

C. Professional violinist in the the U.S. and Europe

Answers to Name That Peabodyite

Born Jennie Louise Pinder in 1878, she was the granddaughter of one the city's largest leather manufacturers. After studying violin at Grand Island College in Nebraska, she performed in concert in the U.S. and Europe. Around 1915, she opened the Grand Island Conservatory of Music and also served as director of the Grand Island Symphony Orchestra. She died in Nebraska in 1972.

Born in South Danvers (now Peabody) in 1799, he went to Phillips Academy in Andover and Harvard, graduating in 1823. He was the first teacher in Minnesota, teaching children at Fort St. Anthony on the Minnesota/Wisconsin border. He was an Indian agent to the Sioux nation, but later had to flee after supplying rifles to both sides in the Black Hawk War in 1830. Eventually settling in California, just east of San Francisco, he put up his shingle as a physician, amassed a fortune in cattle and became an early proponent for California statehood. He was murdered in 1856 by three employees who felt he had been unfair.

Emma Southwick was born in South Danvers (now Peabody) in 1834 and, after attending local schools, went to Bradford Academy. When the Civil War began in 1861, she was one of the first women from South Danvers to volunteer to nurse the wounded. She served at Mansion House Hospital in Alexandria, Va., and later in the field at Fredericksburg, White House Landing and City Point. After the war, she traveled and was later helped direct the office of the Centennial Commission in Boston. In 1880, she married Dr. Jacob Barnard Brinton, whose first wife had died, leaving him with four children. After Dr. Brinton's death, she lived in Washington, D.C., until her death in 1922. She was buried in Arlington National Cemetery.

Born in South Danvers in 1852, he graduated Phillips Academy and Bowdoin College, then in 1877 became the first person at Princeton University to earn a master's degree. His master's was in physics, and after studying in Berlin, he began working with Thomas Edison on the incandescent light bulb. While Edison worked on the invention at Menlo Park, N.J., Upton calculated the mathematical processes required for the bulb to work. Later, he became Edison's partner and the general manager of the Edison Lamp Co. In 1890, Upton invented the first smoke detector. He died in 1921. The Francis Upton Graduate Fellowship, created by Princeton in 1958, is one of the highest honors Princeton bestows on an incoming graduate student.

What: "The Peabody Effect"