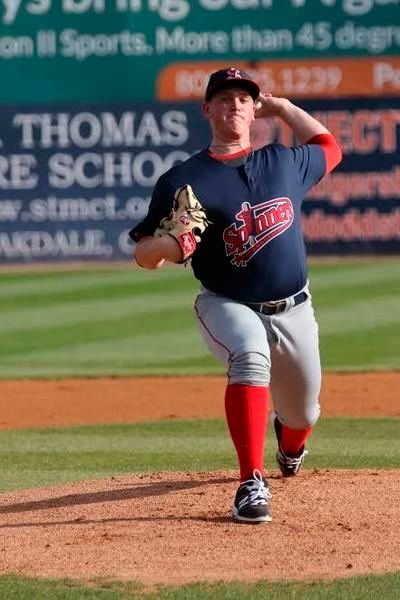 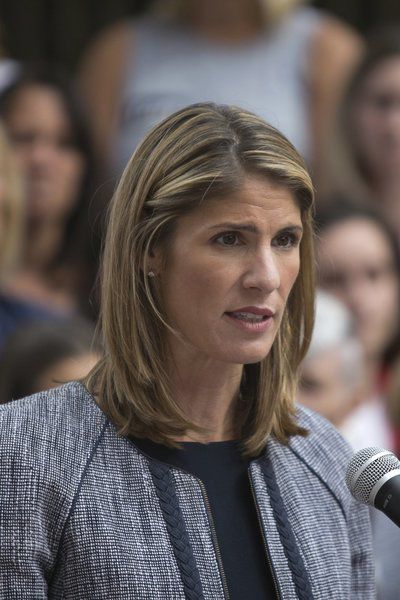 BOSTON -- U.S. Rep. Lori Trahan is crying foul over Major League Baseball's plans to scale back its minor league system, which would end her hometown team's longtime affiliation with the Boston Red Sox.

The restructuring plan, which surfaced in October, would end MLB's affiliation with 42 teams including the Lowell Spinners, a short-season Class A affiliate of the Red Sox.

A bipartisan group of lawmakers whose districts would be affected, including Trahan's 3rd District, are calling on MLB to abandon the plan.

Trahan, a Westford Democrat whose sprawling congressional district includes Lowell, has teamed with Rep. David McKinley, a West Virginia Republican, to create a task force to review the proposal and make recommendations. The so-called "Save Minor League Baseball Task Force" held its first meeting on Tuesday at the U.S. Capitol.

"The Lowell Spinners and other minor league teams across the United States provide critical economic and cultural benefits to the communities they call home, and Congress must have a voice in this conversation," Trahan said afterward.

The Spinners, who play home games at Edward A. LeLachuer Park in Lowell, have prepped players for Boston’s minor league system since 1996. The team has hosted notable Sox players over the years including Mookie Betts and Hanley Ramirez. The Sox cover most of the expenses related to the team, including salaries of players and coaches.

Under the MLB plan, the Spinners and 41 other Class A clubs would become independent when the existing with the minor league system expires next year. The clubs would be allowed to join collegiate summer leagues, like the Cape Cod League, or a so-called "Dream League" in which teams would be unaffiliated.

Trahan and more than 100 lawmakers wrote to MLB executives urging them to reconsider, saying the "radical" plan would be "devastating" to clubs and communities that host them.

"We want you to fully understand the impact this could have not only on the communities we represent, but also on the long-term support that Congress has always afforded our national pastime on a wide variety of legislative initiatives," the letter read.

"Even if major league clubs determine that they will commit to 160 affiliates, they are not willing to send their players to substandard facilities or impose on them unreasonable burdens with respect to travel and working conditions," Dan Halem, MLB's deputy commissioner, wrote to lawmakers.

Halem said MLB identified at least 40 minor league stadiums -- including the Spinner's facility -- that "do not possess adequate training facilities, medical facilities, locker rooms and, in some cases, playing fields, to satisfy the requirements of our clubs and players."

"We do not believe that our players should be compelled to play in substandard facilities because the minor league owners or stadium authorities are either unable or unwilling to make the required investments," Halem wrote.