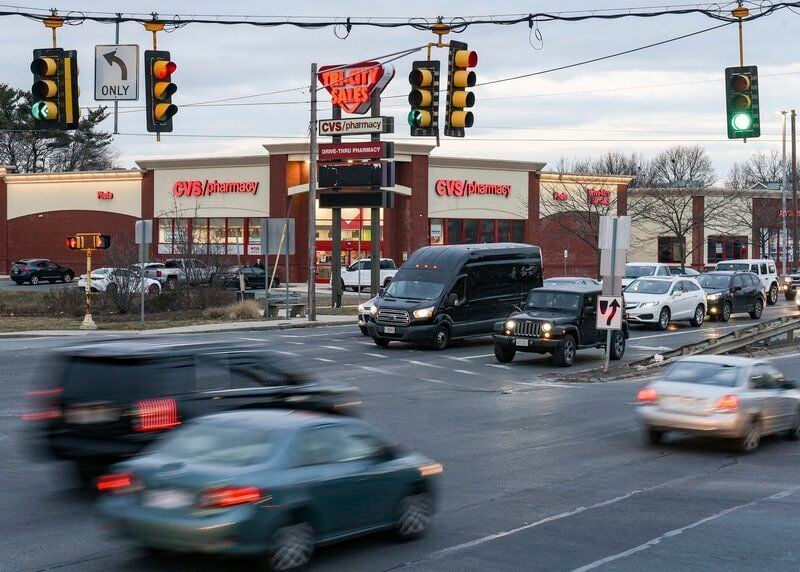 JAIME CAMPOS/Staff photoPlanners have presented three visions for Highland Avenue in Salem, including one that would add more walking trails and green spaces.

JAIME CAMPOS/Staff photoPlanners say residents' top comments about Highland Avenue have been about the lack of synergy and walkability between businesses along the busy route. 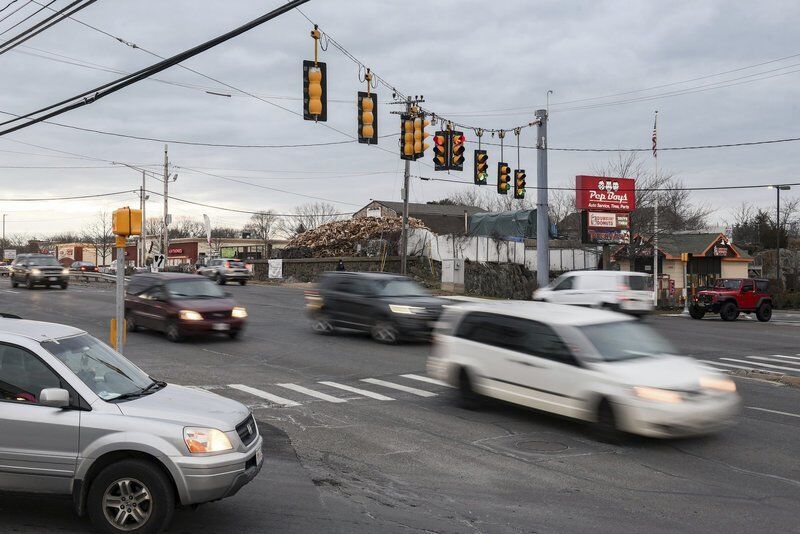 JAIME CAMPOS/Staff photoPlanners have presented three visions for Highland Avenue in Salem, including one that would add more walking trails and green spaces.

JAIME CAMPOS/Staff photoPlanners say residents' top comments about Highland Avenue have been about the lack of synergy and walkability between businesses along the busy route.

SALEM — The transformative fixes for Highland Avenue's traffic struggles could take a generation to come together, but the work has officially begun.

Consultants have come up with a few broad ideas for what Highland Avenue could look like in terms of the kinds of businesses there, organizing those businesses into sectors and creating new ways to get people — not just cars, but pedestrians — around without adding more traffic to the already choked state highway.

Depending on how the city chooses to move forward, the redesign could eventually lead to new rules that would guide future development along the busy, four-lane road that connects downtown to Lynn, Boston, and beyond.

The first idea looked at the corridor in a "Christmas lights" format, where the corridor is the string and individual sites are scattered along it like bulbs, each considered case by case with little synergy between them.

A middle option would divide Highland Avenue into "north and south character zones." The northern half beyond Swampscott Road, toward downtown Salem, would cater toward retail uses. The other half, south of Swampscott Road toward Lynn, would specialize in office-style buildings.

The third option would create an "Integrated Commercial District." It would treat the jam-packed stretch of Highland Avenue from Marlborough to Swampscott roads as the "State and Main" of the corridor while setting up a network of trails and walking/biking options, as well as secondary roads around Highland Avenue, to get traffic moving more freely off the corridor.

Paul Schlapobersky, an associate principal with planning firm Sasaki, presented the options during a virtual community meeting earlier this week. The three visions are the result of a previous meeting in the fall, in which residents said the Highland Avenue area needed more synergy and options for walkers to both easily access shopping areas and enjoy green space.

Of the visions presented, the Integrated Commercial District is the most ambitious.

"This option is perhaps to retrofit (the busiest chunk of Highland Avenue) with some lifestyle uses at the ground floor — restaurants, smaller businesses," Schlapobersky said. "You create a different kind of physical and visual landscape, and a much less forbidding landscape for cyclists and pedestrians."

Jon Trementozzi, a principal at planning firm Landwise, said a land use survey determined that the most demanded uses for Highland Avenue right now are homes and medical offices. General office buildings and restaurants aren't as popular right now due to COVID-19. And industrial uses don't create as many jobs for the amount of space they take up.

The meeting almost got derailed, however, with a suggestion that one of the corridor's busiest sites could be up for grabs.

"The Walmart site may be in play," Schlapobersky said alongside a graphic suggesting the site could become medical offices and work off of the nearby North Shore Medical Center.

As residents' comments focused on that hypothetical scenario, officials stepped in to made clear that Walmart is staying put for now.

"This is aspirational thinking, visioning," said city planner Amanda Chiancola. "What do we want the corridor to look like? How do we plan for it?"

And right now, there's no plan for a Highland Avenue without Walmart, according to Chiancola.

"We're just looking at, at some point if Walmart left, what would happen with that site?" she said. "At this point, Walmart isn't leaving — just want to be clear there."

Visit bit.ly/39ox92d to read live coverage of this meeting.