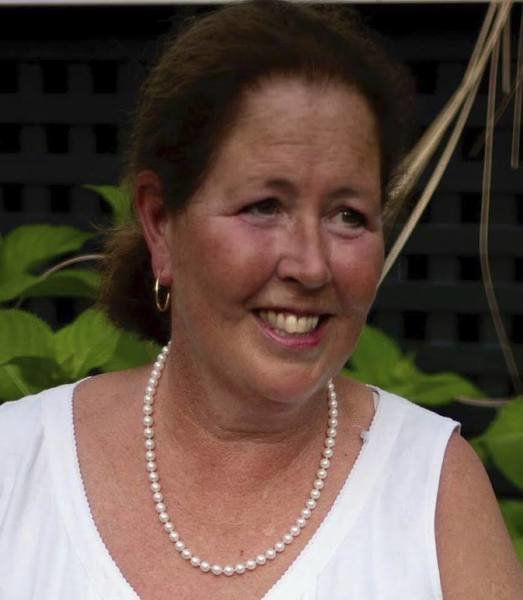 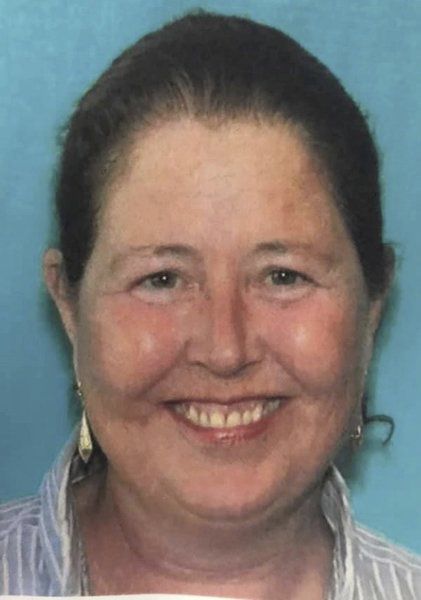 Courtesy photoGloucester police are searching for Abbie Flynn, 59, who went missing Feb. 2. Anyone with information about Flynn's whereabouts is asked to contact the department at 978-283-1212.

Courtesy photoGloucester police are searching for Abbie Flynn, 59, who went missing Feb. 2. Anyone with information about Flynn's whereabouts is asked to contact the department at 978-283-1212.

GLOUCESTER — When Brian Flynn found out that his sister Abbie was missing, he hopped on the next available flight to the East Coast.

Abbie Flynn, 59, of Gloucester went missing on Super Bowl Sunday, Feb. 2, around 4:30 p.m. after she had prepared to host a party at her Saint Louis Avenue home.

Ten days later, the search and investigation into the Gloucester resident's disappearance is still inconclusive.

"I got the call on the Sunday night that Abbie went missing," said Brian, who currently lives in Bermuda. "The Mass. State Police sent out a Facebook alert. I was with my son in California and he saw it and drove me right to the airport so I was at the house at 10 a.m."

He said that Flynn's family — Brian, his wife Leslie, her three children and husband Rich — were all there Monday morning.

"We just want to get Abbie back," Brian said Friday. "That is all we care about."

As the investigation continues, Brian feels that the family has been embraced by the entire city.

"The people of Gloucester and Abbie's neighbors on Eastern Point have thrown a blanket over us," Brian said. "That also includes Chief (Ed) Conley and Detective (Thomas) Quinn because the family believes that Gloucester has an extraordinary police department."

He said that the family is not going to speculate on what has happened.

"It is up for the police to find her," Brian said.

"They are doing everything they could as if they were family members," Brian said, adding that he considers the city's Police Department his friends.

Brian and Leslie Flynn also added appreciation for Mayor Sefatia Romeo Theken, the owners of Willow Rest, Jalapeno's and Duckworth's Bistrot, and all who have brought meals to the Flynn home over the past two weeks.

A skilled artisan and artist

Normal, as described by Brian and Leslie, encapsulates weaving baskets, knitting and dyeing wool, photographing wildlife, and cooking and baking.

"She is very skilled," Brian added.

The couple reflected on the variety of treats Abbie would create in the kitchen, listing homemade macaroons, croissants, bagels, and ice cream as just a few.

"She brought all of her friends together through her love of food and just really did it for her kids," Leslie said. "It was love being poured out of her through her food."

A life on the coast

The love of the city is one that the Flynns know well.

Born in Rochester, New York, the Flynn siblings moved with their parents to Rocky Neck in 1963 and spent many years exploring the beauty of the East Coast.

"We have been attached to Gloucester since 1963," Brian said. "We both passionately love Gloucester."

Brian remembers he and Abbie spending many days at the Eastern Point Yacht Club and Brace Cove.

"It is no accident that Abbie bought a house overlooking Brace Cove," he smiled.

As the search and investigation for Abbie continues, Brian said the Flynn family wanted to express their gratitude for the community's support during this difficult time.

"It is very confounding to us, and we just want people in Gloucester to know that they have amazing people here," Brian said. "We knew that, but now we really know that."

Staff writer Taylor Ann Bradford can be reached at 978-675-2705 or tbradford@northofboston.com.