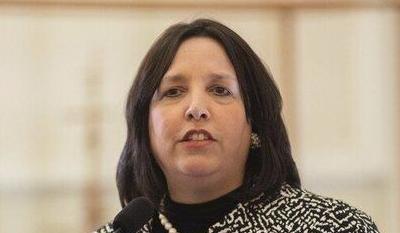 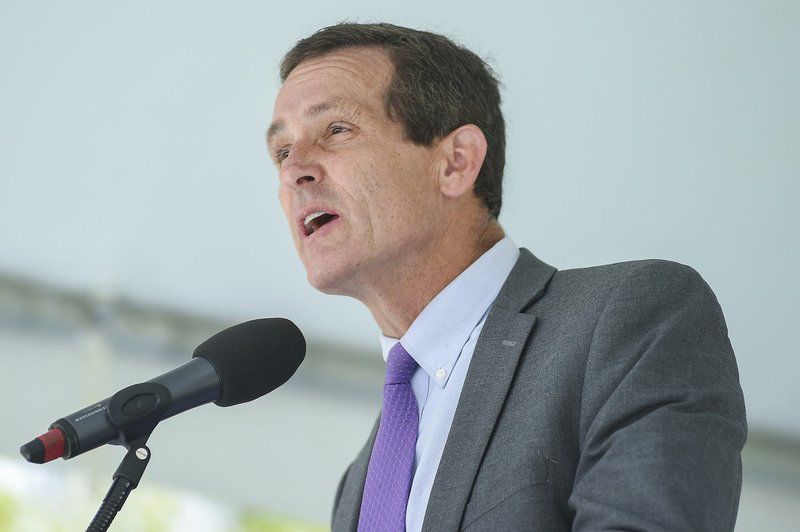 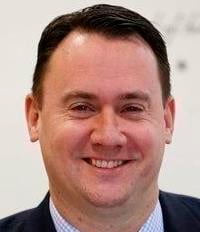 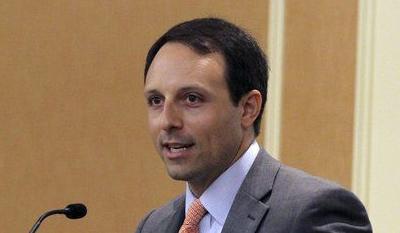 DANVERS — The issues that North Shore mayors are confronting — affordable housing, climate change, racial equity, the economy — would be difficult enough under any circumstances. Throw in a persistent pandemic and you’ve really got a challenge on your hands.

That was the message that mayors delivered on Wednesday at the North Shore Chamber of Commerce’s annual State of the Region breakfast at the Double Tree by Hilton Hotel in Danvers.

Mayors Kim Driscoll of Salem, Ted Bettencourt of Peabody, Mike Cahill of Beverly, Sefatia Romeo Theken of Gloucester, Tom McGee of Lynn and Donna Holaday of Newburyport, plus Danvers Town Manager Steve Bartha, gave overviews of the state of their communities and talked about what lies ahead.

Driscoll said she’s hoping the communities can maintain the same “esprit de corps” that they developed during the pandemic, when the mayors met regularly on Zoom and teamed up on things like regional quarantine sites, feeding schoolchildren and addressing homelessness.

“It showed some of the silver linings of what a crisis can do if you really pull people together,” Driscoll told the 100 people who attended the event. “I also hope it helped us illustrate some of the ways that we need to take that same sense of urgency moving forward and tackle these challenges that exist in our communities.”

The biggest challenge, according to Driscoll, is housing. She lamented the fact that the same frontline workers who have been considered so valuable during the pandemic can’t afford to buy a house in this region. Holaday noted that a house in Newburyport recently sold for $2 million.

“It’s great if you own a home and your nest egg is growing and you’re going to have a little bit more to rely on as you retire,” Driscoll said. “But it’s lousy if you’re trying to buy a house. For a place like Salem that’s always been very diverse, you can’t pour coffee and pour beer for a living and expect to afford a place to rent. and that’s changing the character of our community, and frankly our entire region.”

Driscoll said people need to be willing to give up a little bit more in terms of space and density to allow workforce housing to be built, and communities need to form public/private partnerships with developers to meet the housing needs.

“We’re going to push people out of Massachusetts if we don’t figure this out together,” Driscoll said.

The mayors also talked about their efforts to deal with the impacts of climate change. Cahill noted that Beverly had “a bunch of flooding” during two recent storms. He said the city’s efforts include a new solar field on its former landfill and plans to install solar panels at the new police station and at several city-owned buildings and parking lots.

Bartha said Danvers is not as far along as other communities in terms of climate action planning, but noted that the select board recently voted to make it a priority. He said the town has plans for major solar installations and has overhauled its zoning code to steer developers “away from green space to brown space.”

Bettencourt talked about what he called the “dramatic revitalization” of downtown Peabody and said more improvements are on the way, including the conversion of the former O’Shea Mansion into a bed-and-breakfast. Bettencourt also said the city is “one step closer” to opening a children’s museum and said he will have an announcement soon.

Holaday, who is not running for reelection in Newburyport, told the audience that the city is working on a final design for the expansion of Central Waterfront Park.

“Sometime in the not-too-distant future when you come to Newburyport you will not see those ugly pitted dirt parking lots on our waterfront,” she said.