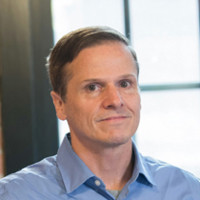 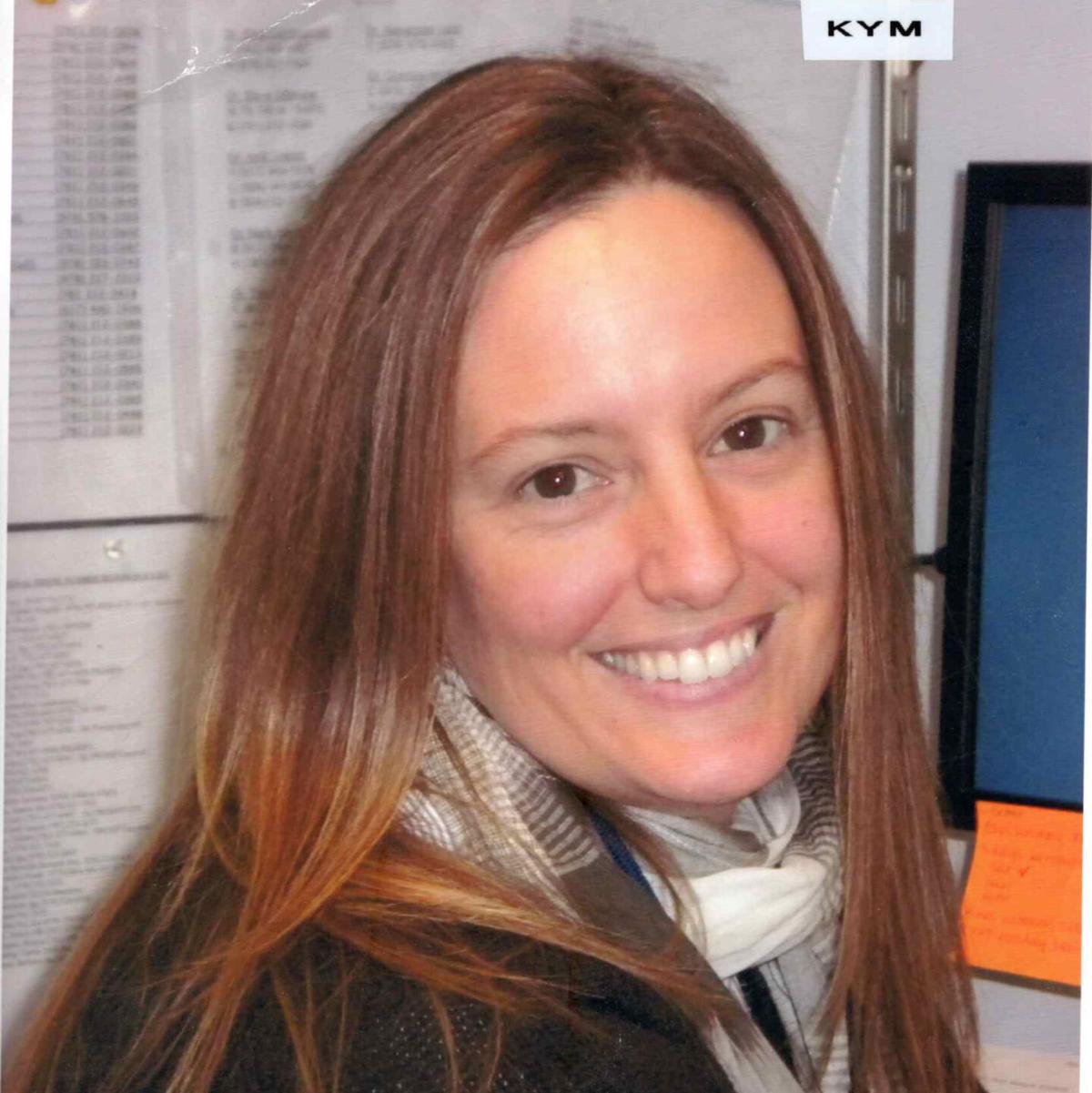 BEVERLY — The Beverly Police Department is forming a new partnership with a local medical practice in an attempt to help the city’s most vulnerable people.

Middleton Family Medicine has agreed to assist police in certain cases when they respond to calls involving people who are homeless or have mental health or substance use issues.

Beverly Police Officer Erik Abrahamson said the idea of partnering with a medical practice came about after years of police responding to such calls and seeing people unable to access the proper care.

Abrahamson posted a notice on the Beverly Police Department’s Facebook page earlier this month saying the department’s Community Impact Unit was seeking to partner with a local medical practice to help “our most vulnerable society members,” including by conducting examinations to determine if they qualify for benefits.

Seaward said the Middleton practice already has partnerships with the Middleton, Hamilton, Wenham and Ipswich police departments to provide behavioral health and crisis intervention services. She said police often don’t have the resources to manage and treat people who suffer from substance use or mental health disorders.

“People are starting to think outside the box as to how we can help these people,” said Seaward, who is a psychiatric nurse. “There’s so much recidivism and stigma around substance use and mental health. We’ve got to think about it differently and figure out how to treat and manage it differently going forward.

“I think this is a great opportunity to serve homeless individuals in the Beverly community,” she added.

Abrahamson pointed to an example of a homeless man who has more than 11,000 “involvements” with Beverly police over the last two decades. He said the man was recently hit by a car and is in a rehab facility. Abrahamson said he has been trying to line up a doctor’s appointment for the man so he could possibly be deemed eligible for Social Security disability payments, which would enable him to qualify for housing.

“He kind of falls through the cracks,” Abrahamson said. “That’s what prompted this idea. What could we do on our end to set him up for success in any way he comes out (of rehab)?”

Abrahamson cited another example of how difficult it can be for some people to get help. A few years ago, he took a homeless man in his cruiser to a state mental health office. He said the man, who was wearing flannel pajamas and carrying a stuffed animal, was given a half-inch stack of papers and told to fill them out.

“People with mental health and substance issues, they’re not going to be able to do that,” Abrahamson said. “There needs to be somebody to advocate for them.”