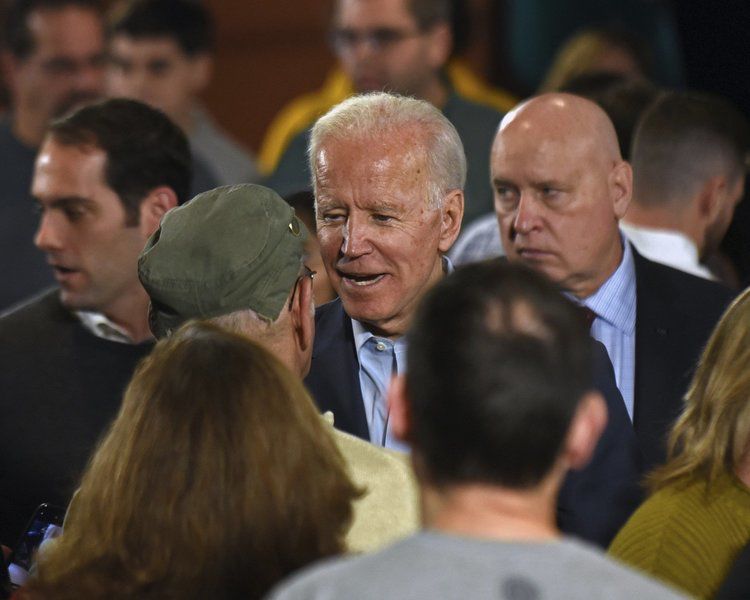 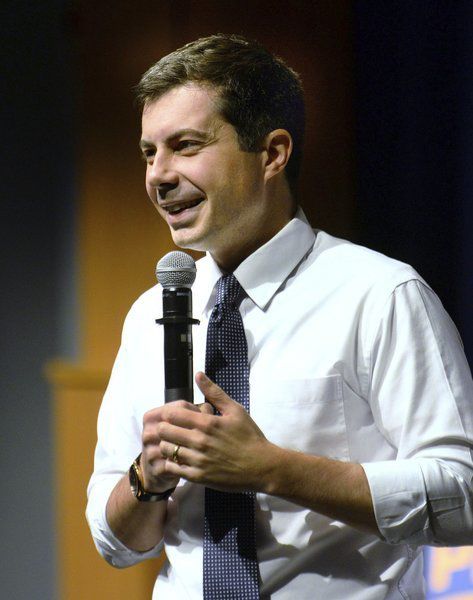 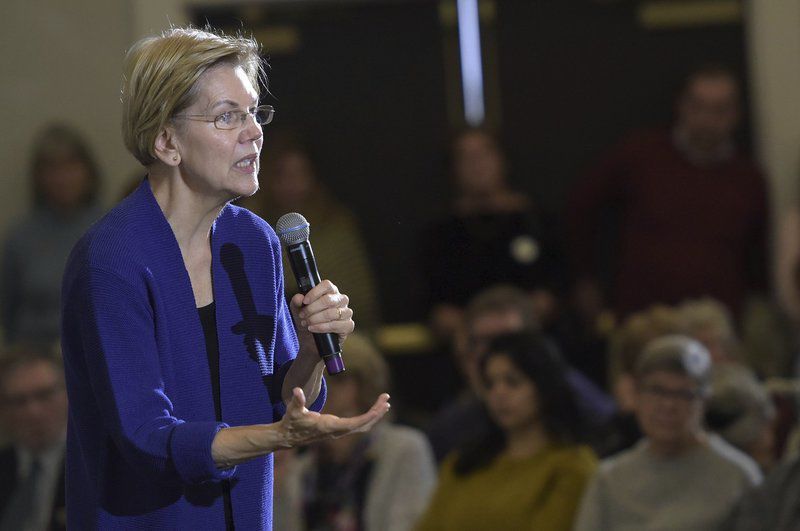 TIM JEAN/Staff photoSen. Elizabeth Warren speaks during a town hall-style campaign stop Jan. 2 at the Grappone Conference Center in Concord, New Hampshire. Warren, among 14 Democrats running for president, raked in more than $2.1 million from nearly 21,499 individual contributions in Massachusetts as of Sept. 30 — the most in the crowded field of candidates.

TIM JEAN/Staff photoSen. Elizabeth Warren speaks during a town hall-style campaign stop Jan. 2 at the Grappone Conference Center in Concord, New Hampshire. Warren, among 14 Democrats running for president, raked in more than $2.1 million from nearly 21,499 individual contributions in Massachusetts as of Sept. 30 — the most in the crowded field of candidates.

BOSTON — This deep-blue state isn't considered a battleground in the presidential election, but the campaigns still come here to keep their coffers filled.

While the first primary ballots are yet to be cast, Massachusetts' politically active set has chipped in more than $9 million to the presidential candidates this election season, according to disclosures filed with the Federal Election Commission from Jan. 1 to Sept. 30, the most recent period.

Political observers say the state's late primary and strong Democratic edge mean races here tend to be less competitive, but voters are more likely to give.

"Massachusetts generally doesn't get much love from presidential candidates ahead of the primary or general election, especially from Democrats," said Erin O'Brien, a professor and chairwoman of the political science department at the University of Massachusetts at Boston. "They come here to get checks from wealthy donors, and we have a lot of them."

Giving money to presidential candidates — even if they don't visit the state — helps contributors "feel connected" to the national political scene, she said.

By far, Democratic Sen. Elizabeth Warren, one of 14 Democrats seeking the party's nomination to challenge incumbent President Donald Trump in November, has been the biggest beneficiary of the state's generosity, which political observers chalk up to her home-court advantage.

Warren raked in more than $2.1 million from nearly 21,499 individual contributions in Massachusetts as of Sept. 30, ranging from $1 to the $2,800 limit, according to a review of FEC disclosures.

Following behind her is Democrat Pete Buttigieg, a former Sound Bend, Indiana, mayor, who has banked $1,492,844 from about 6,000 individual donations in the state.

Trump, a Republican, who has vastly out-raised his Democratic challengers nationally, has banked much less from Massachusetts supporters. He collected $658,144 from 11,412 individual contributions as of Sept. 30, according to his FEC reports.

Trump's haul in the Bay State is still far more than what has been raised by his Republican challenger, Bill Weld, a popular former Massachusetts governor.

For the presidential race and other elections for federal office, contributors are limited to $2,800 per candidate per election.

Nationally, Vermont Sen. Bernie Sanders leads the Democratic pack in fundraising, with a $25 million haul in the most recent quarter, which ended Sept. 30, according to his reports filed to the FEC.

He is followed by Warren, who reported raising more than $24 million. Buttigieg had raised $19 million and Biden more than $15.2 million.

Unlike previous election cycles, where the candidates attended fundraisers in the state to pick up checks from donors, many contributions are being made through ActBlue, WinRed and other online fundraising websites that give donors an easy way to make credit card contributions.

Most transactions are minuscule — as low as $1.

Top Democratic hopefuls like Biden and Warren bombard supporters with spam-like email requests and pleas to help fund their campaigns through the primary.

None of the campaigns contacted for this story would comment on their fundraising activities in Massachusetts.

Overall, the state's contributions are still below the $30 million Massachusetts residents gave to candidates four years ago, when it was the fifth-largest money state ahead of the 2016 presidential election.

The totals do not factor donations to independent committees and groups, which work separately from the campaigns and pour millions of dollars into advertising.

Organizations that do not have to disclose donors — raising so-called "dark money" — have reported spending more than $624 million in the race so far, according to the nonpartisan Center for Responsive Politics. Trump has been the largest beneficiary of the PAC money, raking in more than $19 million as of the most recent reporting period, the group said.

In Massachusetts, the state's Republican Party has held fundraising events for Trump, as have local party committees. One of Trump's top fundraising arms, the Trump Make America Great Again Committee, is housed in a Beverly office building and so far has raised more than $96 million nationally for the president's 2020 re-election bid.

The 2016 election broke fundraising records, with Trump and his running mate, Mike Pence, raising and spending about $350 million, while their Democratic rivals, Hillary Clinton and Tim Kaine, raised and spent more than $585 million through the general election.

Nationwide, California leads among the states in direct contributions to the presidential campaigns, with more than $46 million given to date, according to the Federal Election Commission.

In New Hampshire, a battleground state where Democrats are focusing a lot of their campaigning, donors have given slightly less than $1 million to the candidates.

Political observers say one reason for low totals in the Granite State is that much of the political fundraising and spending doesn't directly involve candidates' campaigns.

"Historically, there is very little money raised in New Hampshire ahead of the presidential election," said Andy Smith, a professor of political science and pollster at the University of New Hampshire and longtime observer of presidential politics. "The candidates come here to spend it and win over voters, not to put their hands out for money."