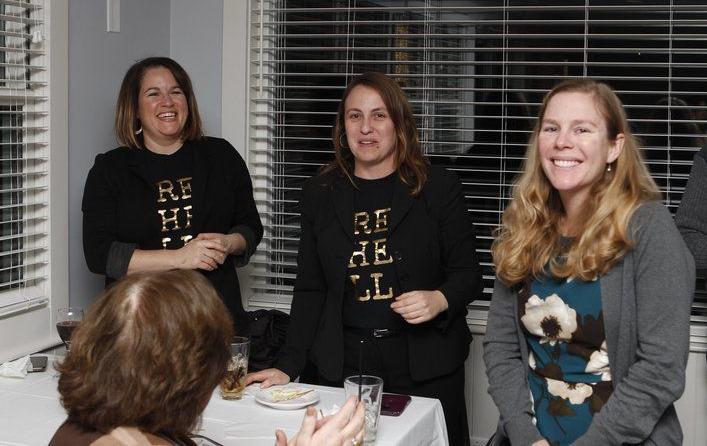 Atara Rich-Shea, Jessica Thrall and Brandy Henry of the Massachusetts Bail Fund are this year's winner of the Voices Against Injustice Award. Jared Charney / Photo 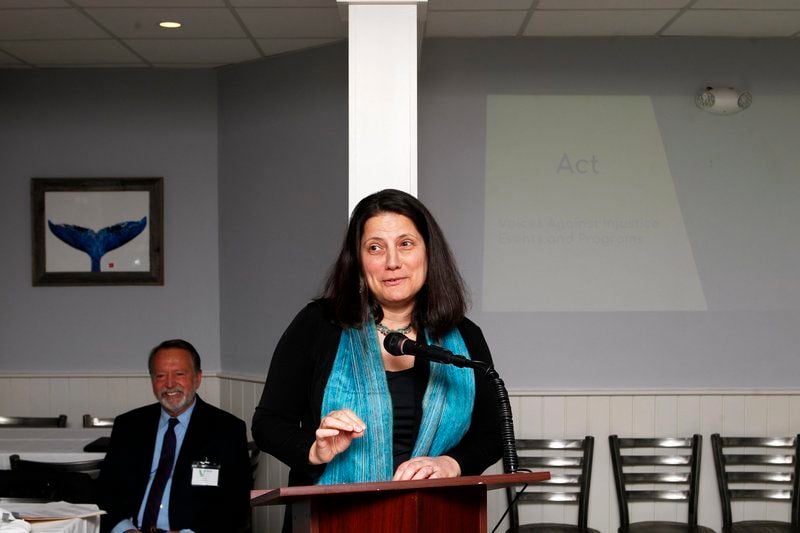 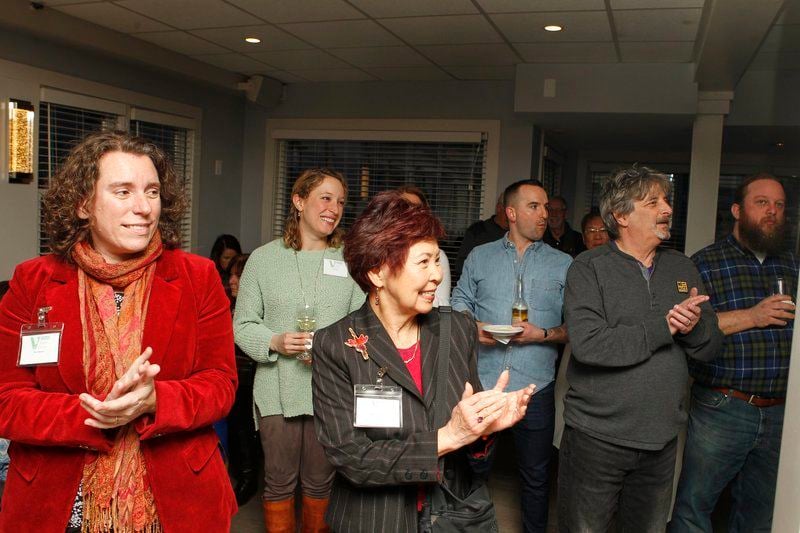 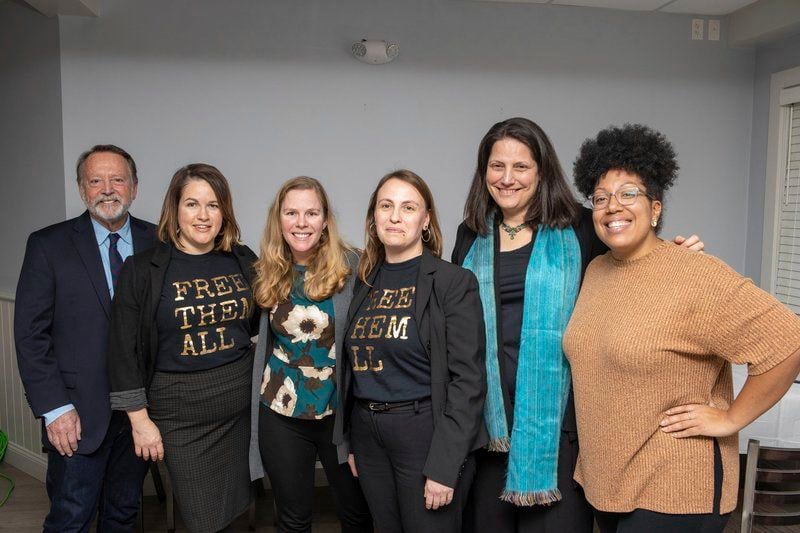 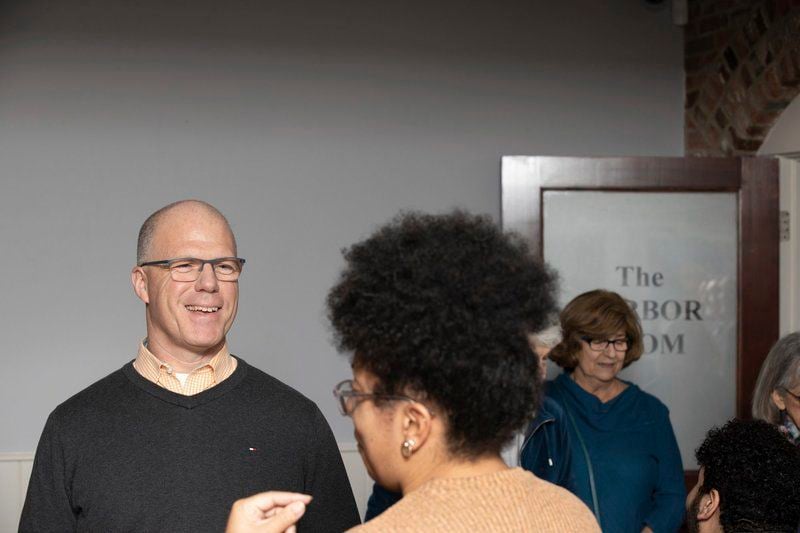 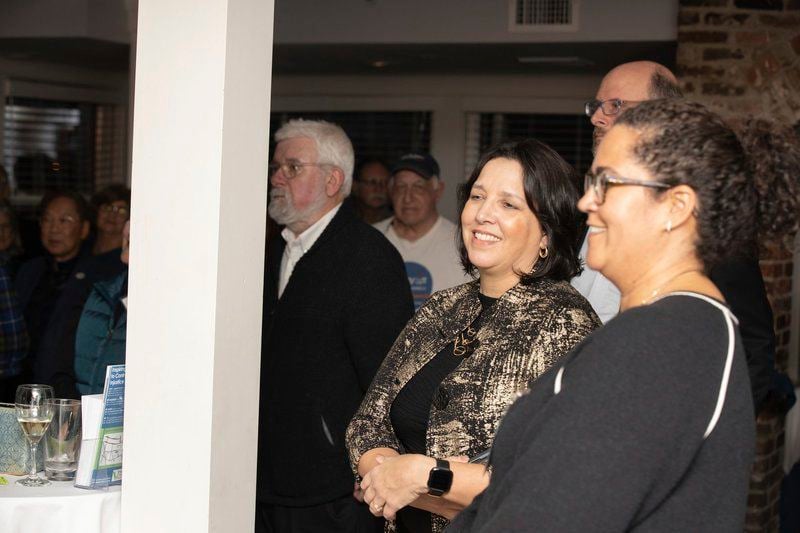 Atara Rich-Shea, Jessica Thrall and Brandy Henry of the Massachusetts Bail Fund are this year's winner of the Voices Against Injustice Award. Jared Charney / Photo

SALEM — A group dedicated to remembering the Salem Witchcraft trials of 1692 and the lessons we can find in them, came together Sunday afternoon to learn who they will honor this year for their unswerving efforts to protect and defend those who have been unjustly accused.

Each year Salem's Voices Against Injustice (VAI) presents The Salem Award for Human Rights and Social Justice to one such person and/or organization.

In 2017, singer-songwriter John Legend received the first Human Rights and Social Justice award for his work championing social justice and advocating for those who are underrepresented.

And in 2019, it was Ana Maria Archila, who emigrated to the U.S. from  Colombia at the age of 17 and has become a leading voice for racial justice, economic justice and immigrant rights in New York and nationally, as co-executive director for the Center of Popular Democracy.

Speaking for VAI, co-chairman Don White told the group that three of the most compelling lessons we can take from the witchcraft hysteria are that we must remember the events, honor great champions of change and stand up against injustice.

We must, he said, amplify — and add our own voices to — those who speak truth to power.

With that preface, White introduced the three winners of this year's Voices Against Injustice Award, three young women who have been instrumental in the success of the Massachusetts Bail Fund (MBF):

In a passage from an April 2019 memorandum to members of the Massachusetts State Senate, the MBF explained:

"The Massachusetts Bail Fund pays up to $500 bail so that low-income people can stay free while they work towards resolving their case, allowing individuals, families, and communities to stay productive, together, and stable. Pre-trial freedom leads to better case and life outcomes. The Massachusetts Bail Fund is committed to the harm reduction of freeing individuals serving pre-trial sentences, and to abolishing pre-trial detention and supervision in the long-term. Bail Fund volunteers post bail throughout the Commonwealth, at every jail and courthouse. Since 2013 we have posted 1999 bails, at a cost of $976,027 in bail and $73,836 in bail commissioner fees (the non-refundable fee paid for each bail posted at a jail). Our forfeiture rate is 3%, and, more importantly, 47% of all of our closed cases are dismissed entirely. For the past four years, we have posted bail at MCI-Framingham, where women prosecuted in Middlesex County are incarcerated pre-trial. In total, we have posted bail for 90 women jailed pre-trial at MCI-Framingham, at a cost of $35,800 in bail and $3,301 in bail commissioner fees. Nineteen of those women were prosecuted out of Middlesex County."

But what may best explain the mission of the MBF is a quote from the home page of its website:

"There can be no equal justice where the kind of trial a man gets depends on the amount of money he has." — U.S. Supreme Court Justice Hugo Black, 1964