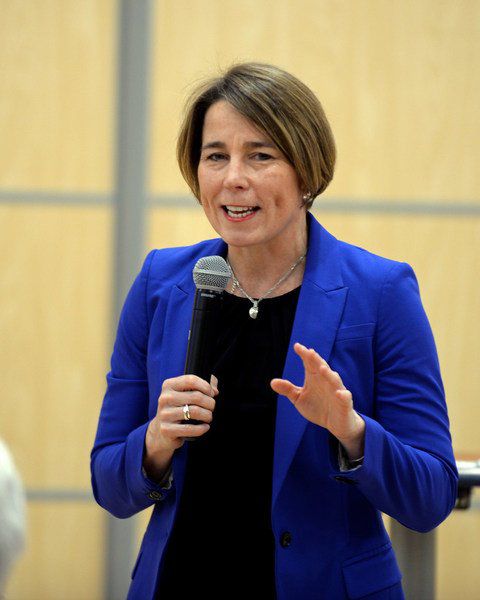 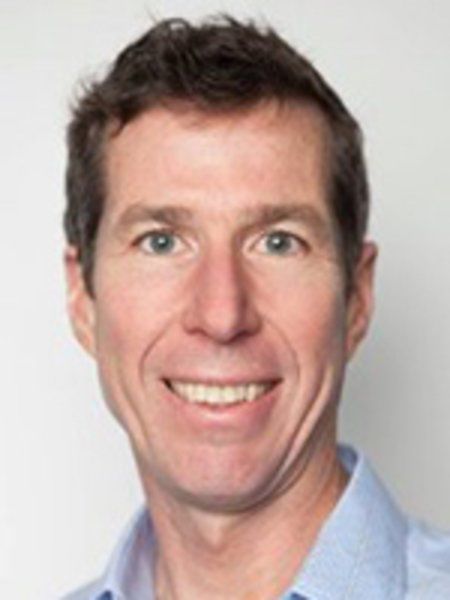 BOSTON – An executive of the largest residential competitive electricity supplier in North America blasted Attorney General Maura Healey's call to end that industry, charging that Healey has based her position on a "profoundly misguided premise" and is pursuing "a serious mistake."

Healey said Thursday that the competitive electric supply industry that grew from the state's 1997 deregulation of the electric market here has preyed upon the vulnerable with aggressive and deceptive business practices. Consumers could have saved about $177 million over two years had they never switched away from basic utility service, she said.

"It is disappointing to see the Attorney General rely on a single, flawed report and flawed conclusions to deny millions of Massachusetts consumers the right to choose an electric supplier," Kallaher said. He added, "Direct Energy and other suppliers would have been happy to discuss these matters with the Attorney General to prevent the release of such a one-sided report, but we were not given the opportunity to do so. As a result, the Attorney General is now pursuing a path that would be bad for Massachusetts consumers and bad for the Commonwealth's broader energy goals."

Nearly 500,000 Massachusetts residents get their electricity from a competitive supplier, an option created under a 1997 law that deregulated the state's electricity generation industry. Healey said her office received more than 700 complaints about competitive electric suppliers in the last three years.

"As this report shows, the competitive supply market has not and will not provide savings to residential customers in Massachusetts, and therefore we're making the recommendation that this industry -- that portion of the industry -- end," Healey said Thursday.

Kallaher, speaking for part of the industry Healey is seeking to end, said there is no question electric ratepayers are better off two decades after deregulation.

Kallaher said Direct Energy is confident that "when the facts are known" Healey, the Legislature and the Baker administration will see that shutting down the residential competitive electric supply industry "would be a serious mistake."

The Baker administration did not take a position on Healey's report or her call to end the competitive market for residential customers, but pointed to past initiatives meant to help consumers make more informed energy choices.

"The Baker-Polito Administration will review the report and remains committed to protecting residential and small business electricity consumers, through websites like Energy Switch Massachusetts and energyCENTS, where they can go to view accurate and transparent information that allows competitive options for electric supply," Peter Lorenz, communications director for the Executive Office of Energy and Environmental Affairs, said Friday morning.