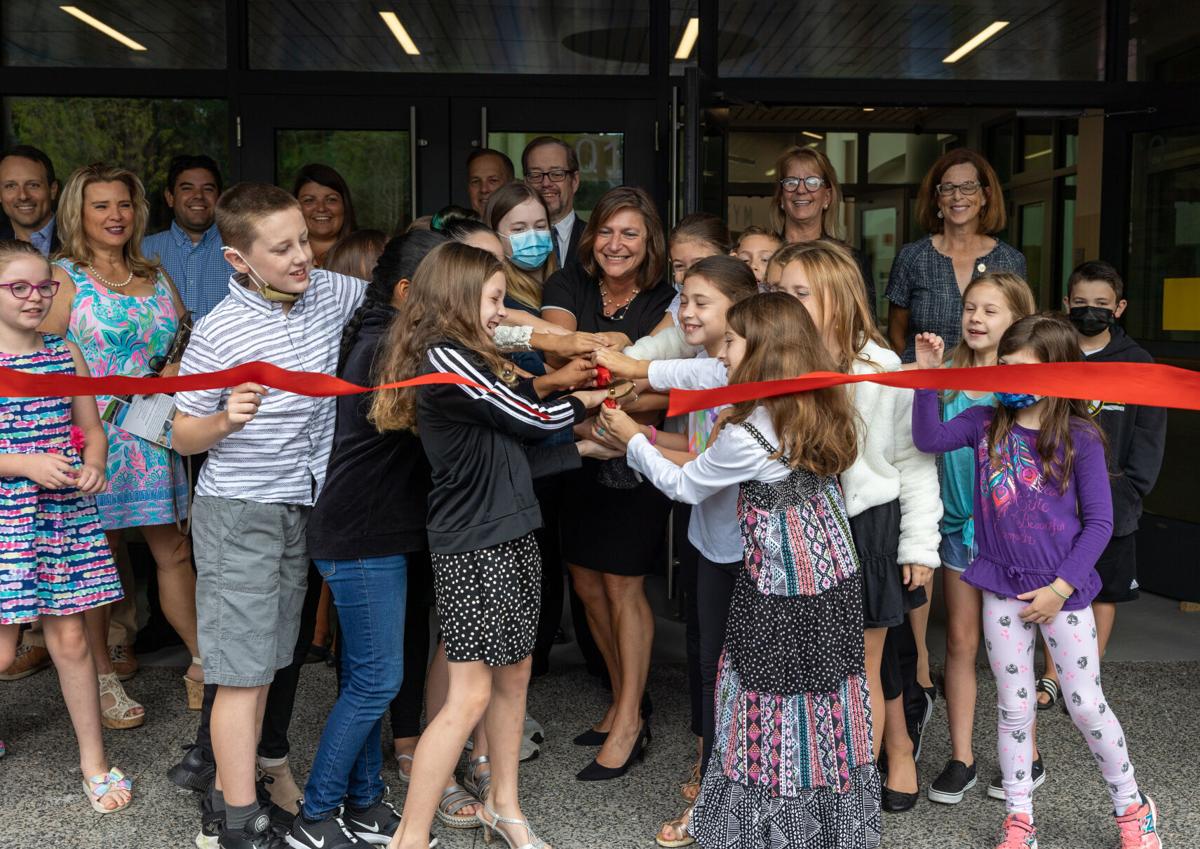 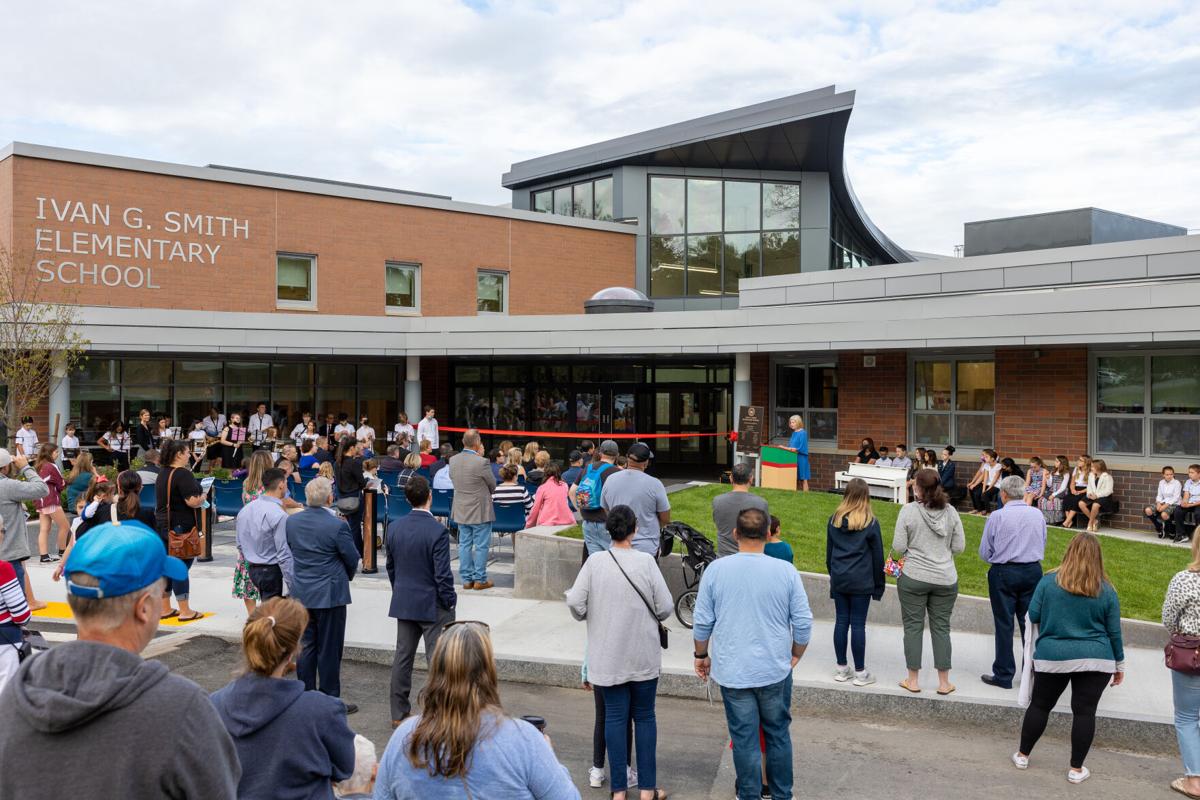 The crowd listens attentively as Superintendent Lisa Dana gives some remarks during a dedication ceremony for the new Ivan G. Smith Elementary School on Saturday morning. 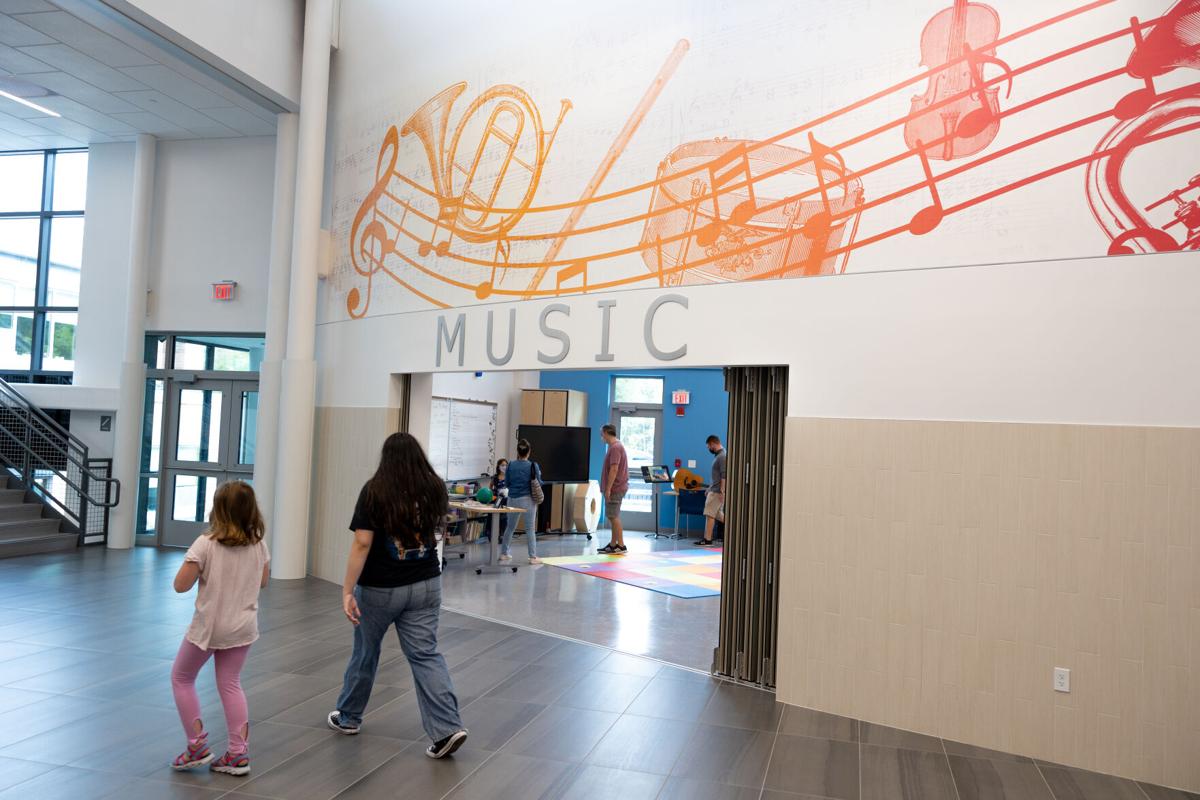 Families were invited inside to tour the new Ivan G. Smith Elementary School. 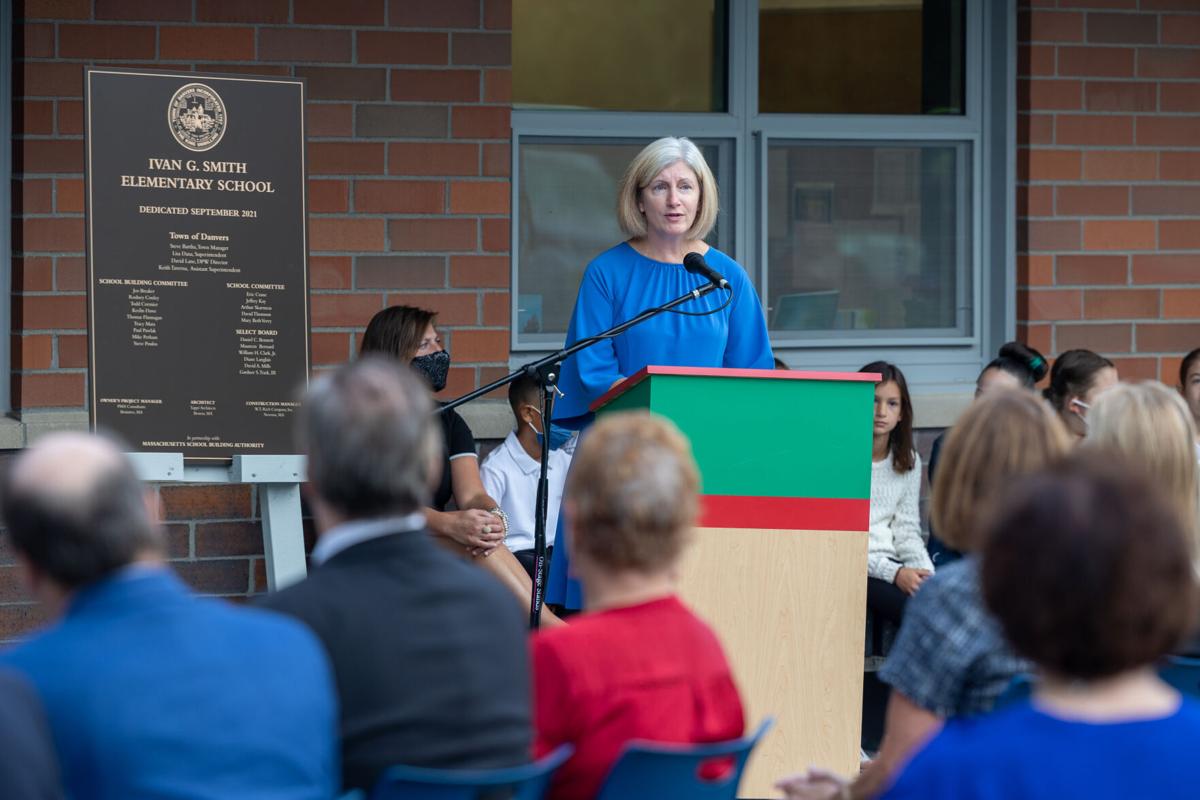 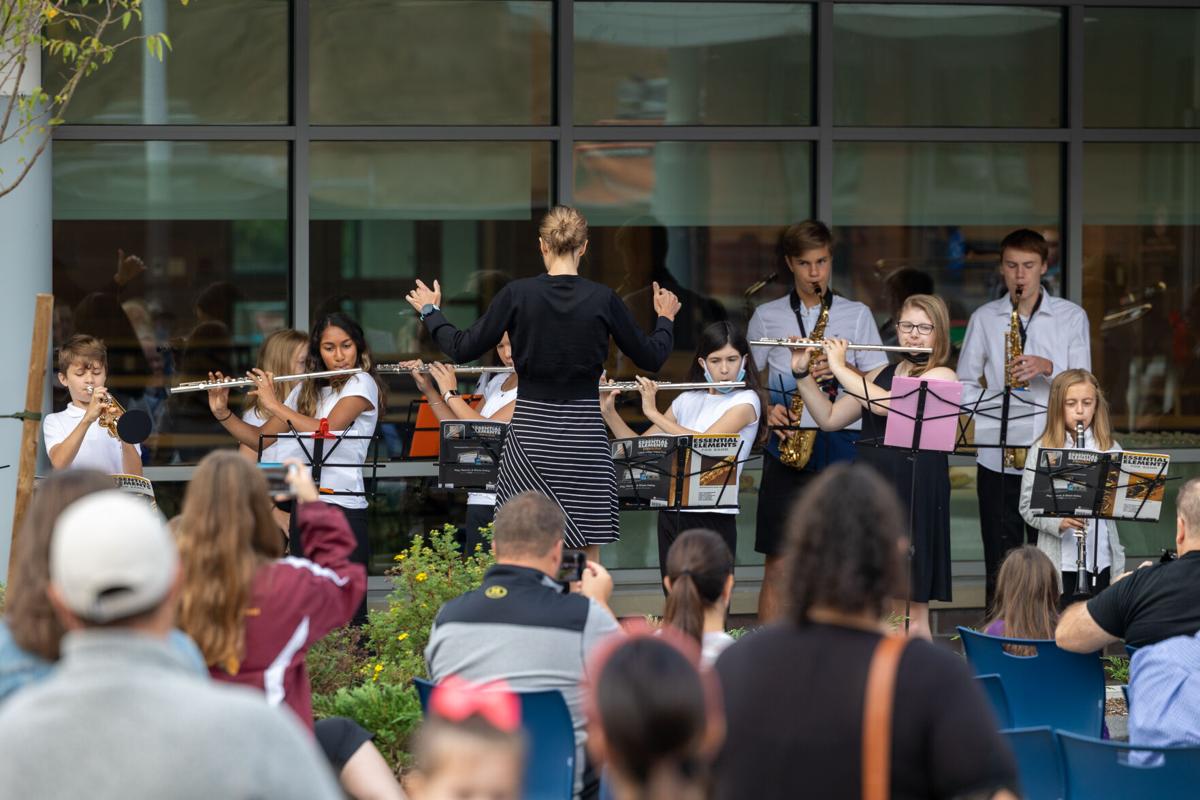 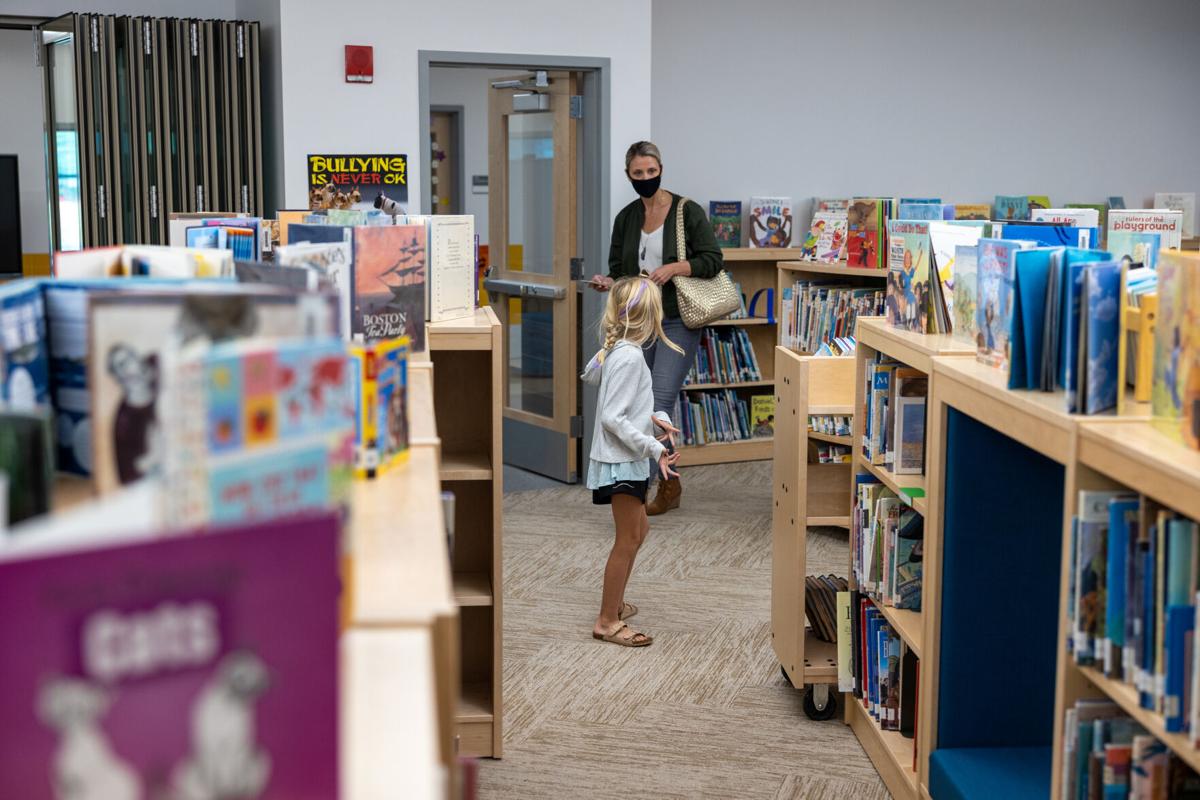 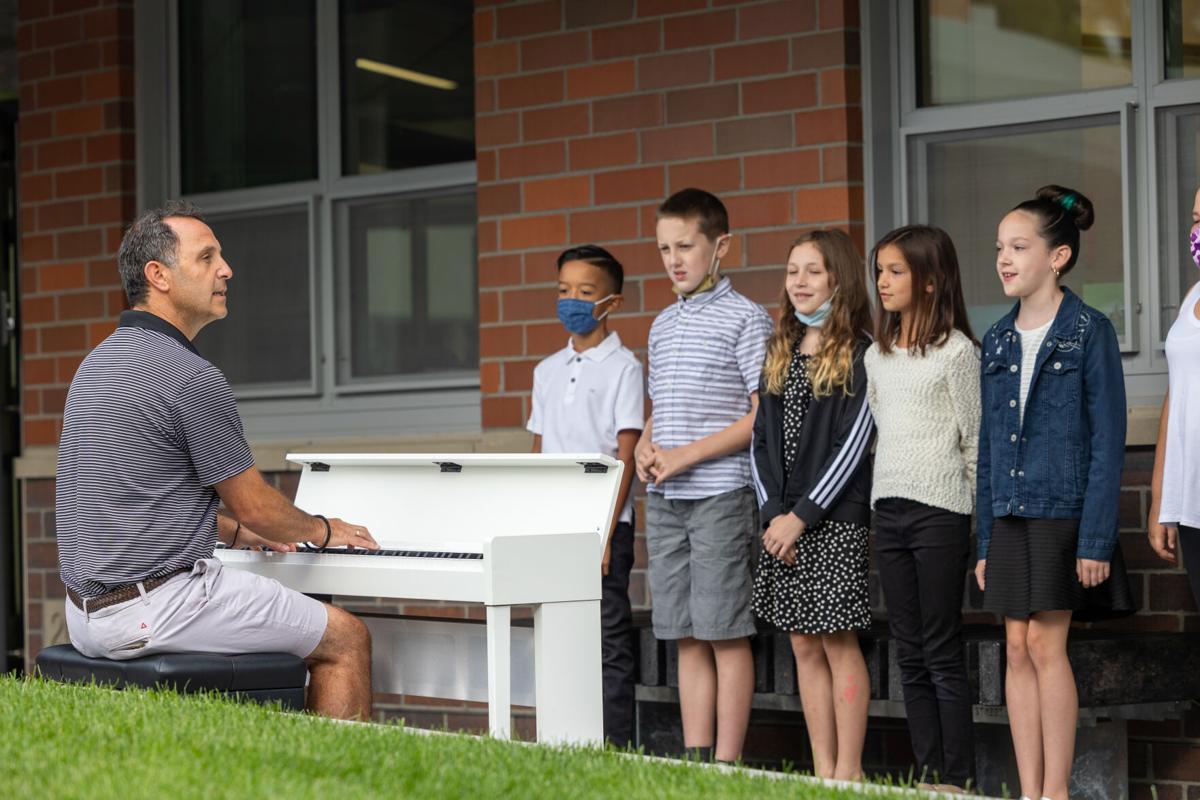 The crowd listens attentively as Superintendent Lisa Dana gives some remarks during a dedication ceremony for the new Ivan G. Smith Elementary School on Saturday morning.

Families were invited inside to tour the new Ivan G. Smith Elementary School.

Local and state officials offered remarks on the school project, which replaced the original Smith School that dated to the 1970s. Afterward, families were invited inside to have a look around the state-of-the-art building.

The original school was built in 1973 as an “open classroom” concept building. It was even awarded the Architectural Award of Excellence in 1975 by the American Institute of Steel Construction for its innovative design.

But nearly 45 years later, local officials say, the building had reached the end of its useful life and the education field had moved away from the “open classroom” concept.

The new school, which was built on an adjacent former ballfield, opened in September for the start of school, while the old building was torn down this summer. Construction on the $52 million project began in October 2019. It has a capacity for 465 students at 82,000 square feet.

The new building, according to officials, improves traffic bottlenecks and matches the character of the neighborhood, while the design allows for a seamless integration of learning and mobility. It still incorporates some flexible learning space features while other highlights include a climbing wall and rope net in the gym, recording studio, therapeutic learning centers, and a learning commons with reading nooks.

Peabody - Dorothy A. Gobiel passed away unexpectedly on Monday, January 10, 2022, at the age of 86. She was born November 6, 1935, in Boston to Domenic and Mary (Orlando) Correale. Dorothy has six siblings, brothers Ralph, Tony, and Domenic (Junior) Correale; and sisters Phyllis Curtis, Carm…