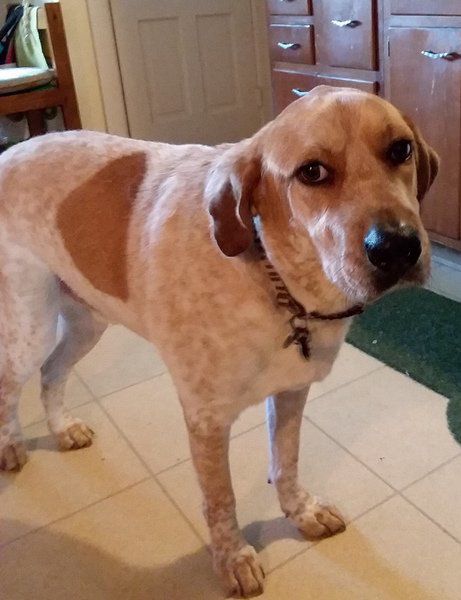 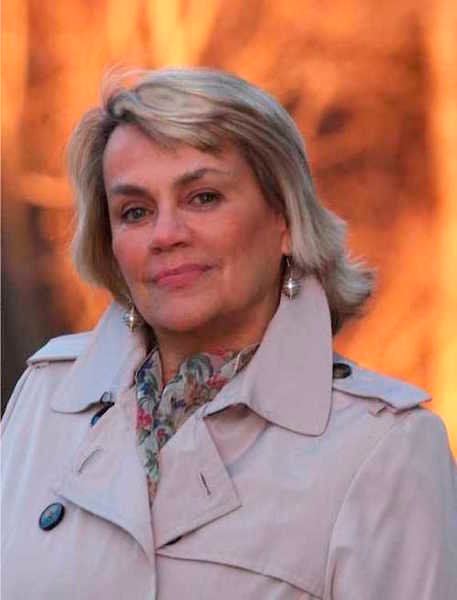 When I was a child, people would ask what I wanted for Christmas. I always said “a puppy.” When my siblings and I visited Santa Claus at Brown’s department store in Gloucester, a puppy topped our list. We should have saved our breath. Instead of a puppy, we got socks, lots of socks. Sometimes they were wrapped individually to make it look like Santa had delivered a windfall. We weren’t fooled.

We didn’t get a puppy because my mother wasn’t crazy about dogs. She called them “smelly old things.” I questioned this until later when my husband and I got our first dog — it turned out to be true. As basset hound Gaylord Farquhar got older, he developed an unmistakable odor. Visitors called it “pungent, “ among other things. Veterinarian Dr. William Pollock claimed it was an “old, male hound” smell and such dogs were originally kept in stables. As we didn’t have a stable, the scent of eau de basset eventually grew so strong it brought tears to our eyes.

Subsequent dogs didn’t have that issue, I’m happy to say. And though I’ve always been a cat lady, I’ve accepted that my husband has to have a dog in the house. “It’s a necessity,” he claims. Samson, our last dog, died in May. With Christmas approaching, my husband started talking about getting a dog. “Smelly old things,” I’d mutter, and change the subject.

Nonetheless, I began searching on Petfinder.com, where I viewed dogs from shelters all over the United States. I checked off the boxes such as: Must like cats. We wanted a laid-back dog because we’re seniors (and I’m not talking high school). We didn’t want a dog that’s raring to go at 5 a.m, or the high-strung kind that gets excited and pees. “Easy-going” I checked off, which to me meant “likes to sleep a lot.”

Over the next month I had a few false starts. After filling out countless application forms, providing references and dealing with the tension of home visits, I realized it would be easier to adopt a child than a dog. One local rescue group required several steps to completion. I had to download — and study — documents pertaining to canine care from their website. Next, I’d be quizzed on the documents during a 45-minute conversation with one of the shelter’s members. The deal-breaker for me was the phone conversation. I hate talking on the phone. Discussing canine care for 45 minutes was asking too much. We’d had dogs for over 40 years; I should be the one doing the grilling.

Eventually I found my way to Great Dog Rescue New England, based in Andover. They save abandoned dogs from Mississippi. I spotted Lionel’s photo, a yellow Lab mix between 4 and 5 years old and weighing 75 pounds. He’d been in a hoarding situation with 50 other dogs, housed by a kindly elderly veterinarian who’d passed away. All the dogs were more than a little overweight. They’d engaged in what cruise lines call “free-style dining.” Instead of the formal sit-down, guests can opt for the more casual chow-down.

Thus I began the adoption process, with application forms, references and a home visit. At the last minute, the agency couldn’t find anyone to visit us. I was asked to take pictures of my house, room by room, and upload them. I found myself rearranging furniture, plumping pillows and hiding the faded shower curtain in order to present an appealing setting (for a dog).

At 1 a.m., I uploaded the home photos and paid the agency’s fee. Next I signed the adoption forms and at 2 a.m., printed out our Certificate of Adoption. Lionel arrived 4 days later, all the way from Mississippi, in a truck with 7 other dogs. The next day he saw snow for the first time. I’ve ordered him a Nordic doggy jacket because a fella from Koskiusko, Mississippi will need protection against our New England winters.

It’s been a long time since anyone’s asked what I want from Santa. In the event they ask this year, I’ll say my list is complete. I’ve finally got my Christmas pup.

Sharon L. Cook is vice president of Friends of Beverly Animals and the author of the Granite Cove Mysteries and the just-released: Lying Under the Stars (and Spying on Mrs. Kirby). You can reach her at sharonlovecook@comcast.net.