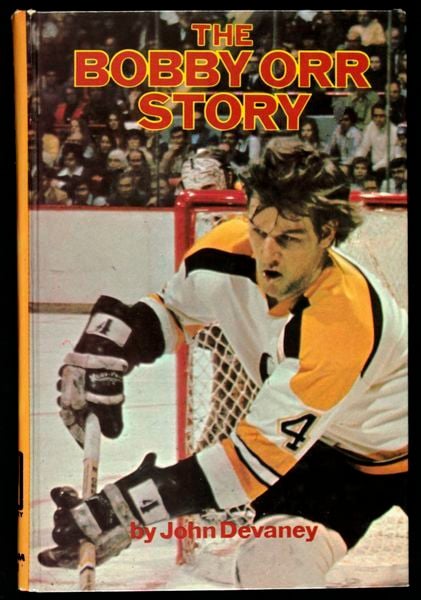 Executive Sports Editor Phil Stacey procured the autographs of both Bobby Orr and Mike Eruzione on the same day in the summer of 1980 after bringing this book with him to Pickering Wharf in Salem. 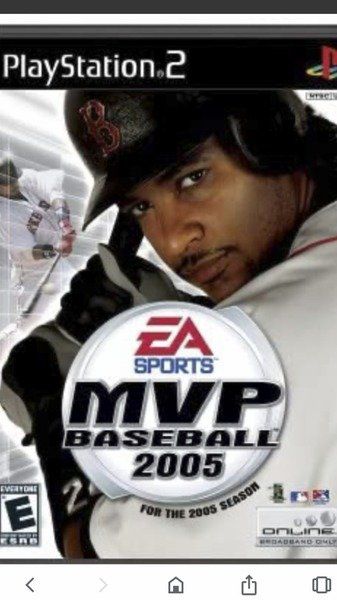 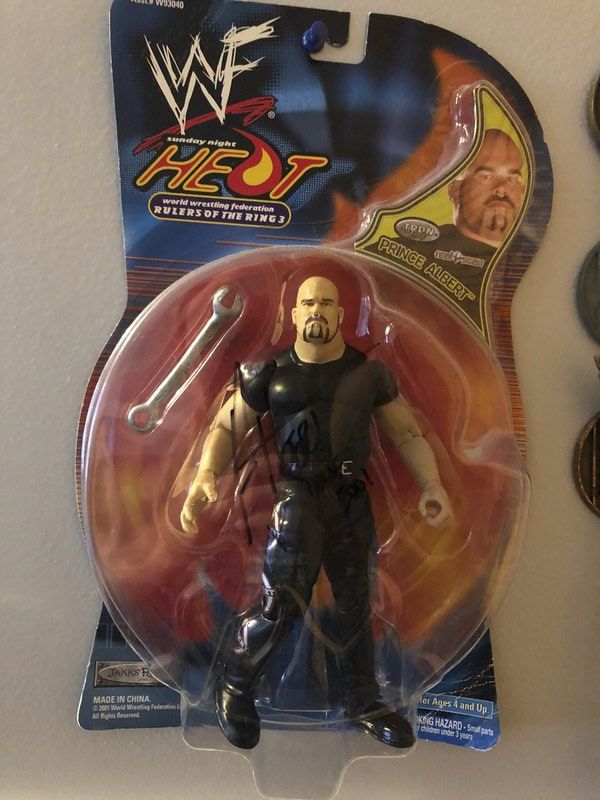 Executive Sports Editor Phil Stacey procured the autographs of both Bobby Orr and Mike Eruzione on the same day in the summer of 1980 after bringing this book with him to Pickering Wharf in Salem.

In today’s ‘Our Favorites’ we pick our favorite sports memorabilia we've ever owned.

I was never, and am not, a big autograph guy. I always figured it would be far cooler and leave much more of an impression to chat with someone for a minute or two than have a crumpled piece of paper with a scribble on it.

I got both in the summer of 1980. My dad took me over to Pickering Wharf in Salem, where I had a copy of a tattered 'The Bobby Orr Story' by John Devaney in hand. The great No. 4 was signing autographs there that day, but there was a bonus: the captain of the U.S. Olympic hockey team from Winthrop, Mike Eruzione, would be there handing out his John Hancock as well. As a sports obsessed kid, I thought I hit the jackpot, getting both Orr and Eruzione's signatures in that book — which I still have.

Tough call here, but lets go with the local connection. In July 2001, Peabody High grad and World Wrestling Federation superstar Matt Bloom (wrestling as "Albert") had an autograph signing at the Toys 'R' Us at the North Shore Mall to raise money for the stone to dedicate Coley Lee Field in honor of the brother of our one of a kind assistant football coach Terry Lee.

I still display that autographed figure, and it's a cool personal touch to have met Bloom that day and also have been on the field when it was dedicated that September.

My favorite piece of "memorabilia" is the greatest baseball video game of all time. Anyone who played MVP Baseball for the old Playstation 2 or Xbox in the early 2000s knows it was in a class by itself when it came to baseball video games. The hitting and pitching mechanics were perfect, and while some newer games have superior graphics, those mechanics were never matched.

Unfortunately, that was the last MVP Baseball game as EA Sports no longer has a contract to use the likeness of MLB players. I still have a Playstation 2 copy of it, and I hung on to my outdated system for an extra 10 years just to play MVP.

This one's a no-brainer for me. Kobe 'Bean' Bryant was my favorite athlete growing up, bar none. As a kid I'd watch The Black Mamba tear up defenders while sporting the No. 8 jersey. As I got older, so did Kobe, and he eventually decided to change his number from 8 to 24. The decision was based on a peak in his career path, as he had already proven himself while donning No. 8 and felt it was time to move on.

Of course, I owned and wore both his old and new jerseys proudly. I still break out the No. 24 Purple-and-Gold sleeveless to this day to not only honor the late Bryant's legacy, but to bring me back to his playing days and my viewings of the five-time world champion. Bryant will always hold a special place in my heart, and I'll always have his jersey (and plenty of other Lakers' Kobe gear) to carry with me.