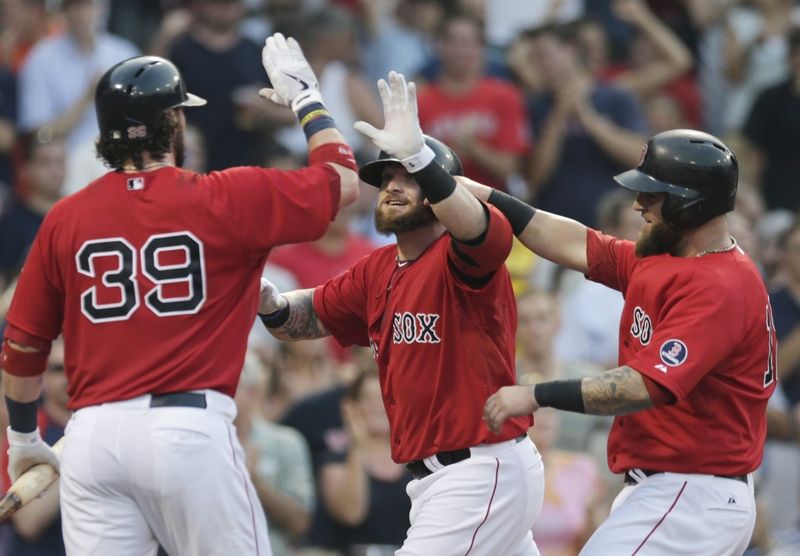 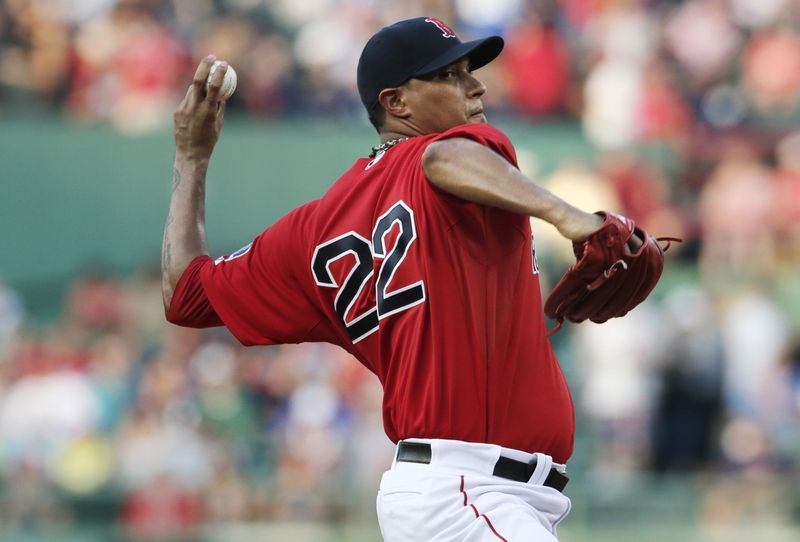 Southpaw Felix Doubront delivers a pitch for the Boston Red Sox last night at Fenway Park against the New York Yankees. Doubront picked up the win in his team's 4-2 triumph. (AP Photo/Charles Krupa)

Southpaw Felix Doubront delivers a pitch for the Boston Red Sox last night at Fenway Park against the New York Yankees. Doubront picked up the win in his team's 4-2 triumph. (AP Photo/Charles Krupa)

BOSTON (AP) — Jacoby Ellsbury led off the bottom of the first inning with a home run and Johnny Gomes hit a two-run blast in the second inning, paving the way for the Red Sox to defeat the New York Yankees, 4-2, last night at Fenway Park.

In the first game after the All-Star break for both clubs, Boston left-hander Felix Doubront outpitched Andy Pettitte in the opener of their three-game series.

Ellsbury homered on Pettitte’s second pitch of the game, and Gomes made it 3-0 in the second.

Doubront (7-3) held a Yankees lineup without Derek Jeter and a handful of other Yankee regulars hitless until Lyle Overbay doubled to lead off the fifth inning. In all, the Red Sox left-hander gave up two runs — one earned — on three hits and three walks while striking out five in 6 1-3 innings.

It was the 12th consecutive start in which Doubront has allowed three or fewer earned runs.

Koji Uehara pitched the ninth for his ninth save.